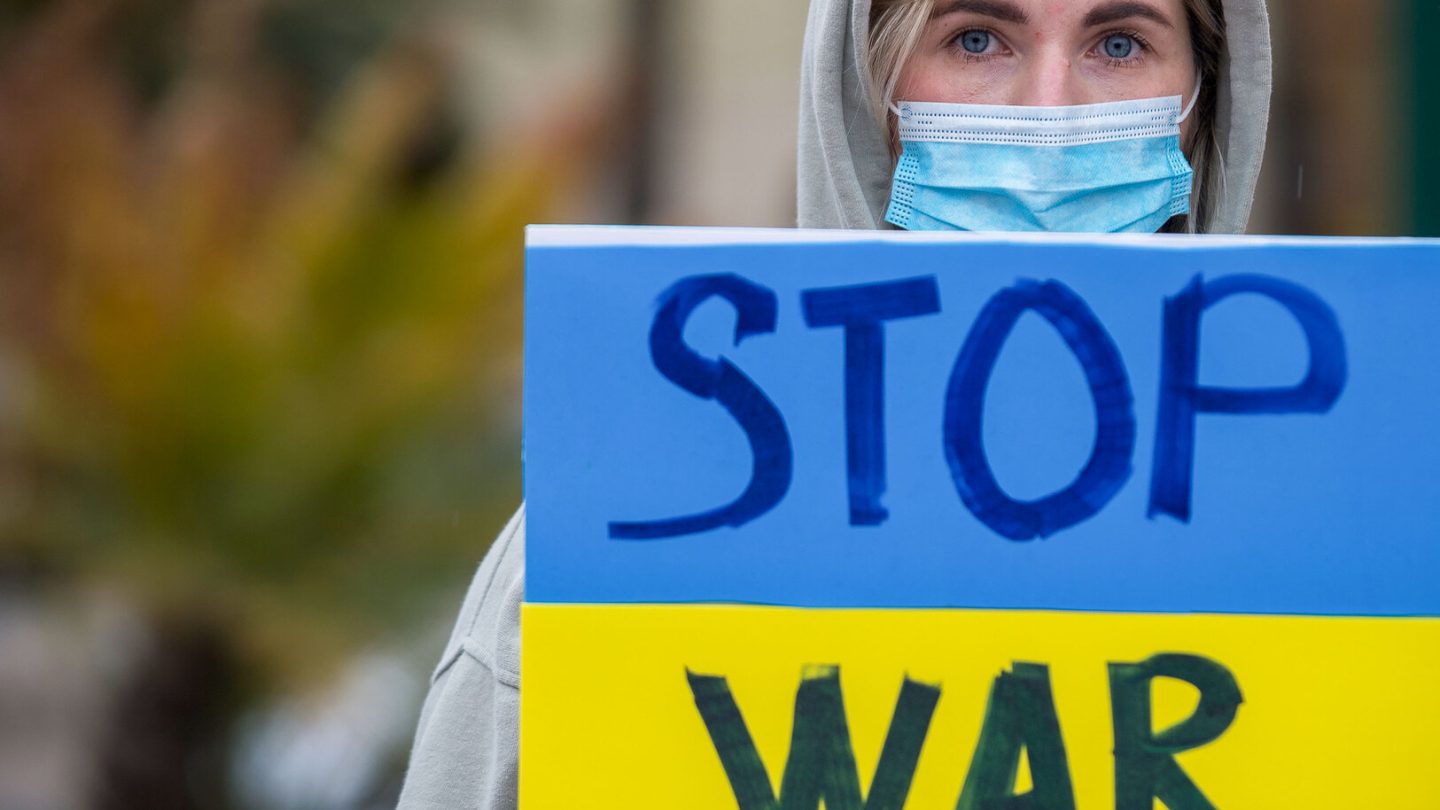 Russian President Vladimir Putin said on Sunday that his country’s invasion of and war with Ukraine will continue, so long as the much smaller nation refuses to accept Russian demands and continues fighting. Which means at least one thing is clear about Putin’s invasion of Ukraine thus far. The punishing sanctions and widespread cutting off of all things Russia from the global financial system, at least up to this point?

They don’t seem to be having the intended effect.

So why should people expect that Netflix cutting off Russians from watching Bridgerton or Stranger Things will fare any better? When, in reality, it’s probably more accurate to describe the streamer’s newly announced move as a near-meaningless, hashtag activism-style response in the grand scheme of things?

I bring the world’s largest streaming service up for the following reason. Because Netflix, also over the weekend, said it would suspend its service in Russia (“given circumstances on the ground”). The company, which reportedly has less than 1 million subscribers in the country, is but the latest in a string of Western brands — from FedEx to Samsung and many others — that have likewise ended service in Russia in opposition to the war with Ukraine.

For the record: This terrible war — with all its attendant death, destruction, displacement of citizens, and staggering economic devastation — is indescribably horrible. Russia started it, and Russia certainly has the power to stop this. Having said that, this moment also seems like as good a time as any for a closer look at multinational corporations, generally US-based, that have over and over again held their nose and decided to do business in countries led by despotic regimes.

Which is to say: If we’re going to pay attention to Netflix now exiting Russia? The company’s entrance into Russia in the first place also deserves a bit of scrutiny, as well.

Because what is a company like Netflix really saying, when it chooses this moment as its red line? A line that, now crossed, requires the company to suspend operations? Perhaps it’s that the company doesn’t want to do business with citizens of a country presently engaged in an unjustified war that it started.

Okay, fair enough. Although, that statement is plenty problematic. Because what you’re really saying is, you want to exact a toll on millions of people in order to convince the leaders of a government to change its actions.

A government that the citizens you’re affecting don’t really have much of a say in, at all.

What’s just as bad: Pulling out now also implies, whether you mean it to or not, that you were fine with all of Russia’s other Putin-led crimes, misadventures, scandals, schemes, and more up to this point. Those have reportedly included the poisoning of and murder of dissidents. The jailing of political opponents. Plus the aiding and abetting of other tyrannical leaders of rogue states. All of which, by the way, was very much in the public domain. There is no way whatsoever Netflix executives were unaware of any of this.

Now, granted, if you’re a Netflix executive tasked with whether to approve this latest decision or not — it certainly feels like this is the right move, doesn’t it? But, again, Putin didn’t come to power yesterday. He was there before the streamer arrived, and he’s still there now. And so, if it was the right move to do this now? Netflix should also explain (even though they won’t) why it also felt like the right move to ignore all those other things in the first place when it entered the country.

If it sounds like I’m advocating something reductive — like, American companies should just stay away from bad countries — it’s not that at all.

On the contrary, I actually think now is perhaps the most important time to expose as many people in Russia to as many American things as possible. Give them a taste of what we have, especially if you’re hoping to catalyze a change in the country. Don’t forget, we did exactly that during the Cold War: We competed against Soviet athletes. Performers crossed borders. The soft power of pop culture and commerce can oftentimes do so more good than the rantings of a politician.

That certainly makes more sense — to me, anyway — than the fairytale strategy we’re pursuing now. Which seems to be some combination of: Let’s try as hard as we can to crash the Russian economy. And while we’re at it, let’s isolate them from the rest of the world to the greatest extent possible. All in the hopes that this somehow brings about a leadership change in the country. Someone more pro-the West than Putin. And that the new guy ultimately calls off the dogs in Ukraine.

How does any rational person who wants to stop this war arrive at that as a reasonable strategy for peace?

A little more than a week into this conflict, it is to be regretted that so much of what passes for ostensibly serious discourse around this catastrophe has apparently led to the creation of the Russian “blob,” for lack of a better word. This is very much Putin’s misadventure. But, all of a sudden, it’s also become en vogue to lump a few additional things into how we feel about him. Whether they belong in that blob, as I call it, or not.

The target of our ire now apparently includes Russia, in general. Along with its institutions and millions of ordinary citizens who can’t stand this war. It’s now all one mega-boogeyman that must be erased, canceled, cut off from the world.

It’s unfortunate that the conflict in Ukraine is now but one more victim of style-over-substance magical thinking. Of the sort that’s infected the response to so many of the serious challenges we face. The time for Netflix to take a principled stand on this issue was not over the weekend. It was back when the company was deciding whether to enter Russia or not in the first place.

Doing it now is just a bandwagon move that will amount to little else than sound and fury, signifying nothing.