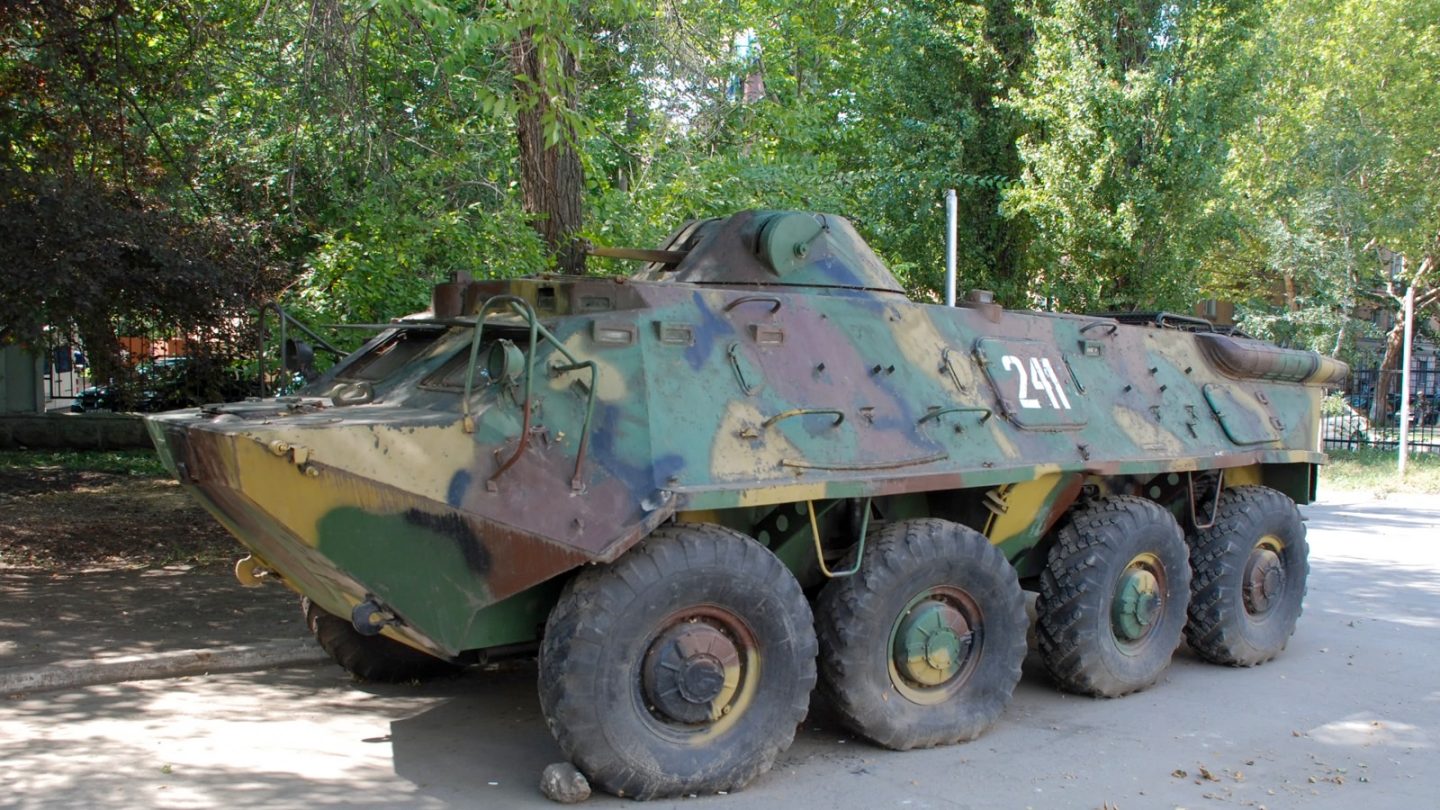 The Russia-Ukraine war isn’t fought only in the field but also online. Social media broadcasts the conflict in real-time. We see some of the fighting as it happens and the aftermath of fierce clashes between the invader and the staunch defenders. We also witness Russia’s shelling of civilians and the massive losses the Russian army is incurring. But there’s also another type of content that makes it to social media, showing the unexpected side of the bloody war. Like a Russian TikTok influencer’s videos teaching you how to drive an armored car if you happen to find an abandoned one.

It might sound like the script of a bad comedy, but Russia had to face this type of embarrassment already. In addition to losing massive columns to Ukraine resistance in the first days of the war, the Russian forces abandoned functional tanks and armored personnel carriers (APC) as they ran out of fuel. We saw plenty of videos of Ukrainians requisitioning the Russian armor with the help of farm tractors. But the TikTok video below shows you how to drive one, assuming it has any fuel left.

How to drive a captured armored car in Ukraine

The following video started making the rounds on Monday, purportedly showing a Ukrainian influencer teaching people how to drive a captured armored vehicle. Some might have described it as a tank, but it’s not that sort of armor. Driving a tank is a lot more difficult than that.

Instead, we’re looking at an APC that can carry troops closer to the battlefield. You might have seen some of them on social media already, but they’re usually crumpled up and charred in most of the clips or photos.

The APC in the clip is not damaged. The influencer shows how easy it is to get it going, assuming it has fuel and doesn’t suffer from other technical problems. Unsurprisingly, the TikTok video went viral on social media, given the recent events.

However, the clip might look like it was shot in the middle of the Ukrainian winter, where a war is underway. But this is the work of a Russian influencer. She recorded the original video about a year before the Russian invasion.

The real story of the Russian TikTok influencer

Per Vice, the name of the TikTok influencer is Nastya Tuman. She is a car mechanic who learned how to drive when she was 18. Annoyed by mechanics ripping her off, she learned how to fix cars herself.

Tuman posted the same video on TikTok on February 27th, 2022, with a different introduction. She’s outside of the armored car in the TikTok clip. And she has a different message.

“If you happen to find a free or abandoned armored personnel carrier, here’s a life-hack on how to start it,” the influencer says. Then the original video follows on TikTok, teaching you what buttons to push to get the armored car going.