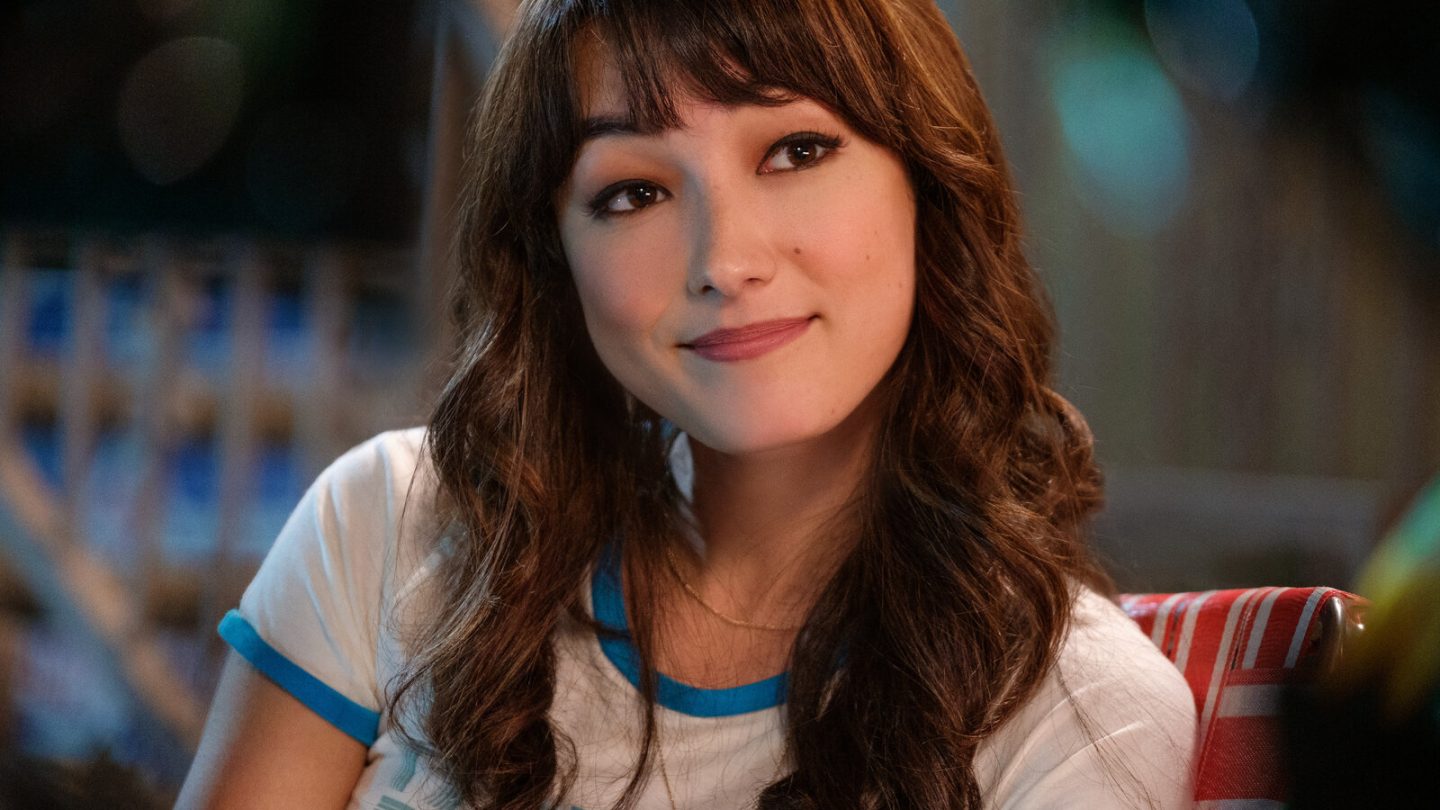 For the second week in a row, occupying the #1 spot on the list of the Top 10 Netflix movies worldwide is a Jamie Foxx-led action comedy about a dad who works as a pool cleaner but is really a vampire hunter.

That movie, Day Shift, racked up 63.3 million hours viewed around the world during the 7-day period that ended on August 21. That’s up from the prior week’s total of 56.5 million hours viewed — when, again, Day Shift was still #1. In this Netflix movie, Foxx plays “Bud Jablonski,” a blue-collar father trying to provide for his daughter Paige (Zion Broadnax) and stay in the good graces of his estranged wife Jocelyn (Meagan Good).

Foxx’s character cleans pools in the San Fernando Valley — on the day shift, as it were. But that’s actually just a front for how he really makes his money. Which, as we noted, is by hunting and killing vampires.

On Rotten Tomatoes, the movie currently has a 58% critics’ score. As well as a not-much-better 67% audience score, so make of that what you will.

The Netflix movie Purple Hearts, which has attracted considerable controversy, is also still riding high following its release on the streamer on July 29.

The Top 10 Netflix movies globally, based on the latest viewership data collected and reported by Netflix, include: