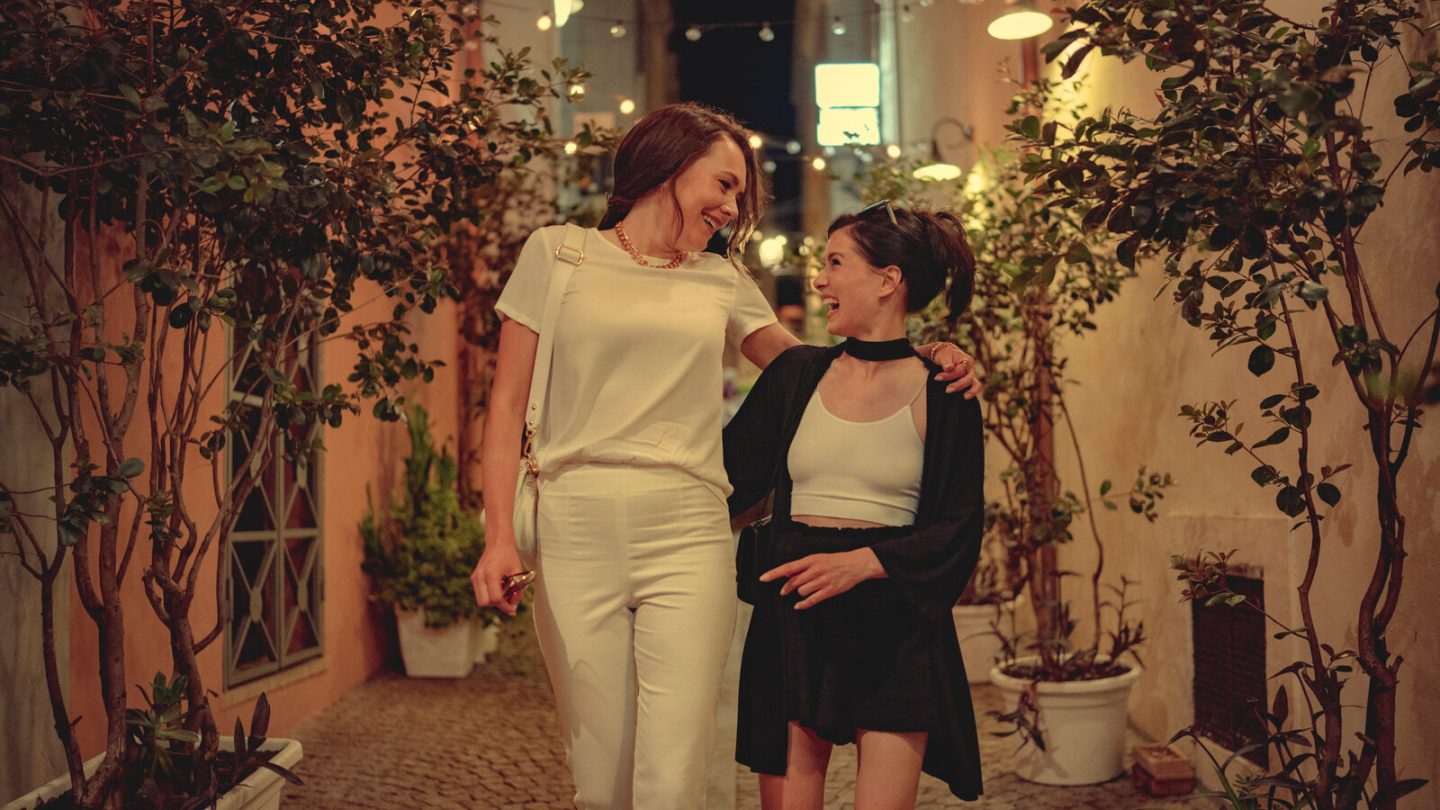 Artistic merit is a pretty subjective quality by which to judge a particular work, with there generally being room for a diversity of thought about whether something is good or trash. Make no mistake, though; no such space exists for The Next 365 Days, a steamy boink fest that barely coheres as a movie. And which is really just an excuse for Netflix to return, for a third time, to the streamer’s NSFW franchise that’s so bad it got a 0% on Rotten Tomatoes for each of its two previous installments.

Part 3 of Netflix’s 365 Days movie trilogy, The Next 365 Days, is the kind of film where the only things you find people tweeting about, for example, are the attractiveness of the cast, miscellaneous snark about all the wild adult action, and asking aghast (to no one in particular) “What did I just watch?”

The 365 Days story follows Laura’s life as she finds herself in a loveless relationship with Massimo. Laura Biel (played by Anna-Maria Sieklucka) was kidnapped by Massimo (played by Michele Morrone) to make her fall in love with him in a specific length of time. How long? You guessed it … 365 days.

The movies have received never universal criticism, with all three getting a 0% rating on Rotten Tomatoes.

The third movie in the franchise hit Netflix on Friday, August 19. That was just four months or so after Netflix released the second movie in the trilogy, back in April.

“Laura and Massimo’s relationship hangs in the balance as they try to overcome trust issues while a tenacious Nacho works to push them apart.” That’s the Netflix summary, such as it is, for The Next 365 Days, but don’t be fooled. This is a franchise where the players say things, without even a hint of irony, like, “If you love something, just let it go. If it comes back, it’s yours forever.”

I know, right? You probably need to let that one sink in before we move on.

With each of this franchise’s three titles, as we’ve noted above, the sex got incrementally raunchier. While the movies themselves, we can’t stress enough, increasingly strain credulity.

“Laura,” for example, finds herself near death at the end of the first two movies but springs back each time. Unscathed, literally unscarred, looking once again like a supermodel — and leaving you with the distinct impression that the writers must have surely thought about naming her “sexy plot device” instead.

Here’s a sampling of the online criticism, for example, from viewers who can’t hide their disgust with the latest film.