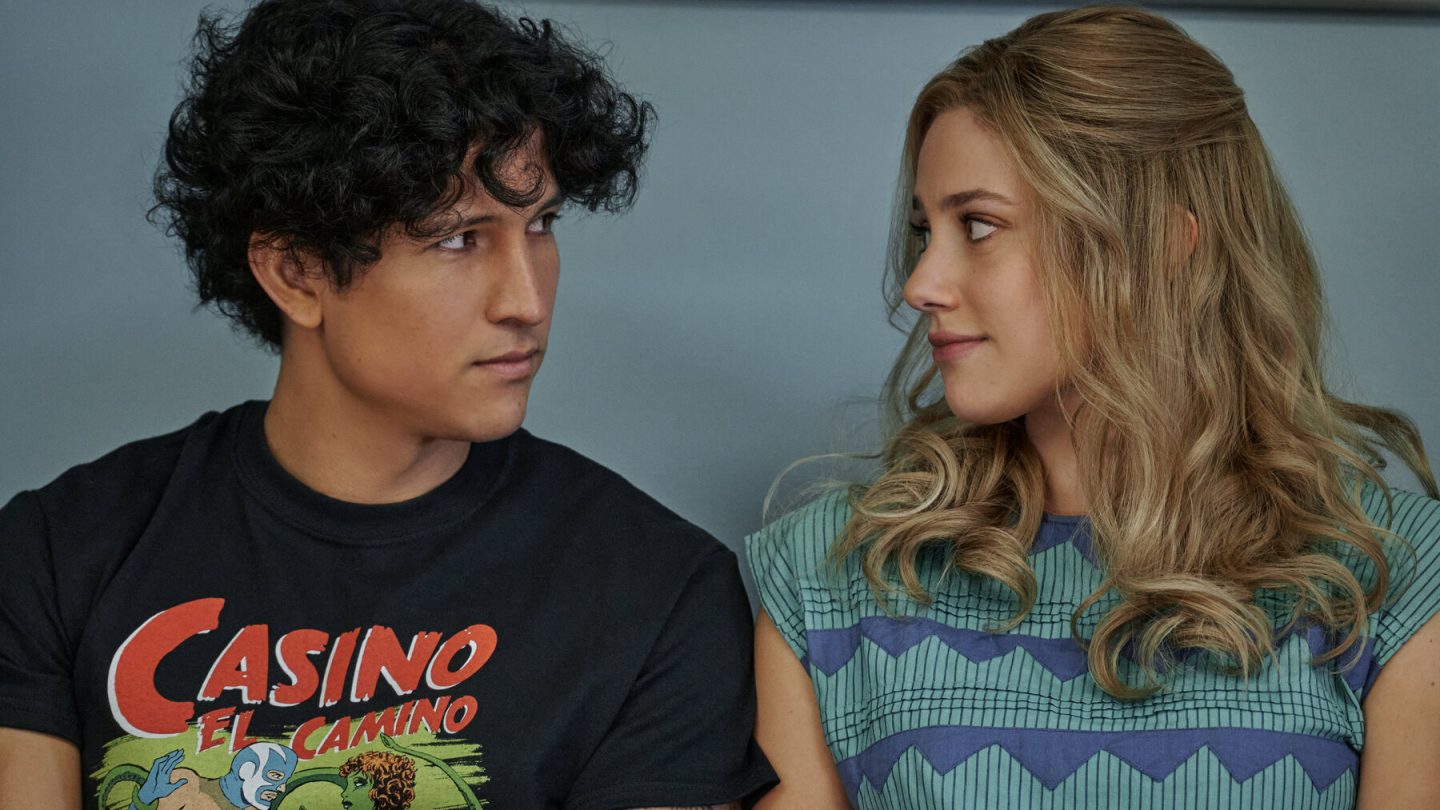 From a new feature film starring the always effervescent Lili Reinhart to a handful of new series and movies from around the world, today’s batch of new Netflix releases, as always, should have something for everyone.

Below, we’ll run down the newest titles hitting the streaming service today. As a reminder, it’s part of our regular Netflix coverage that also includes a comprehensive listing of everything hitting the service each week. Plus a curated snapshot of what to stream that we publish each weekend, as well as coverage tied to Netflix’s weekly global Top 10 charts.

First up is Look Both Ways, a romantic dramedy sort of in the vein of Sliding Doors. It’s sort of reminiscent of the latter, that is, in the sense that the main character here, (Natalie, played by Reinhart), gets to see what happens when her life splits in two directions on the eve of her college graduation.

Two parallel realities result from that split. She gets pregnant in one reality and remains in her hometown. In the other, she’s not pregnant, and she decides to move to Los Angeles. In both journeys, Netflix explains, “Natalie experiences life-changing love, pursues her dream career as an artist, and rediscovers herself.”

This Netflix release also stars Danny Ramirez, David Corenswet, Aisha Dee, Andrea Savage, Luke Wilson, and Nia Long. As far as the most high-profile of today’s releases, by the way, given Reinhart’s participation here I’d say this one probably most readily checks that box.

READ MORE: The #1 Netflix show in the world right now is a trippy visual masterpiece

If you watched The Afterparty on Apple TV+, that’s kind of the vibe and spirit of what Unsuspicious likewise attempts. Although, truth be told, the Apple series probably did it better, in terms of that production being more enjoyable and funny overall.

Here, basically, you’ve got three women who’ve all been conned by the same playboy. The women and their families venture out to his mansion to get answers. Only to find out … whoops, he’s actually dead. And like the cast in The Afterparty, they get inadvertently roped into a murder investigation.

High Heat: Netflix in recent days reaffirmed a $300 million commitment to making TV shows and movies in Mexico, with a slew of new projects announced there in celebration of the country’s National Day of Cinema on August 15 (and as part of the #QueMexicoSeVea, or “Let Mexico Be Seen” initiative). High Heat, among the new Netflix releases from Mexico, is the story about a man who investigates his brother’s murder. It leads him to a fire brigade, which he joins — where he also finds love, family, and more.

Junior Baking Show — Season 6: From the streamer, “Britain’s most talented young bakers wow judges with cakes, biscuits, breads, and more in this kid-focused spinoff of The Great British Baking Show.”

Finally, if cheesy young adult romances with elements of royalty are your thing, then Netflix has your back today.

Royalteen is a Norweigan drama based on The Heir, the first book in the young adult novel series Royalteen by Randi Fuglehaug and Anne Gunn Halvorsen. As the streamer summarizes the movie, Royalteen is a love story about living with your mistakes and conquering your fears. And “breaking the internet,” too.

From the streamer: “When newcomer Lena (Ines Høysæter Asserson) and the Norwegian prince Karl Johan (Mathias Storhøi), Kalle amongst friends, start to develop warm feelings for each other, Lena is charmed but also skeptic, for many reasons.”

Kalle is a regular fixture in the tabloids and the gossip blogs. Lena ran one of them herself, anonymously, until people found out her identity. “Lena is painfully aware that dating the future king might put them both in an impossible situation and she has not told Kalle or anyone else about her even bigger secret. Which is also the reason why she moved from her hometown.”