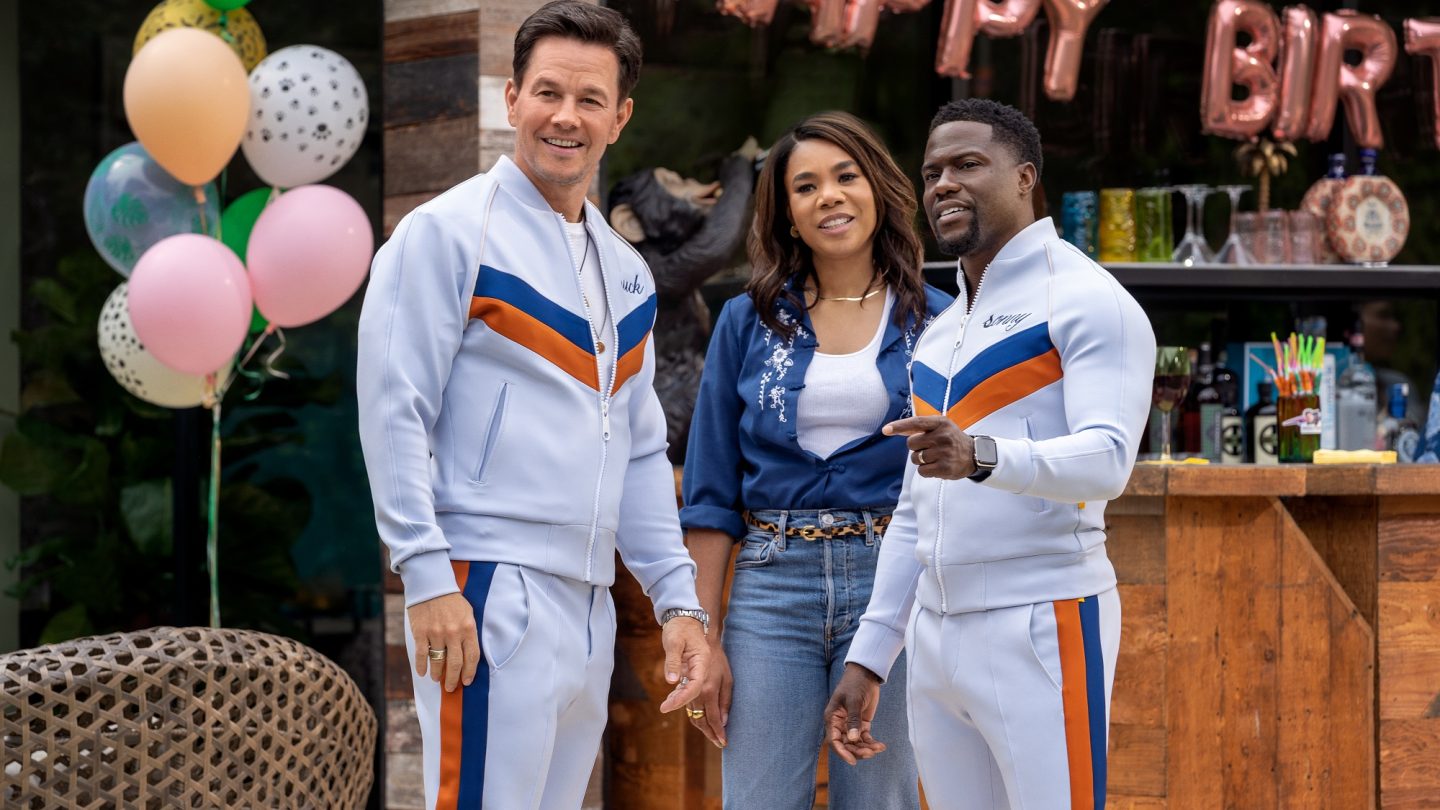 Prepare to laugh along with the new releases on Netflix for the week of August 21. If you’re in the mood for unscripted hijinks, check out Chad and JT Go Deep on Tuesday for pranks galore. If you’d rather watch a scripted comedy, Me Time has a loaded cast that includes Mark Wahlberg, Kevin Hart, Regina Hall, and Jimmy O. Yang.

Scroll down to see everything coming and going on Netflix from August 21 to August 27.

Those are all of the Netflix releases and departures for the week of August 21. We will be back next week with more new movies, TV shows, and specials coming to the streaming service. In the meantime, check out everything else coming and going on Netflix.