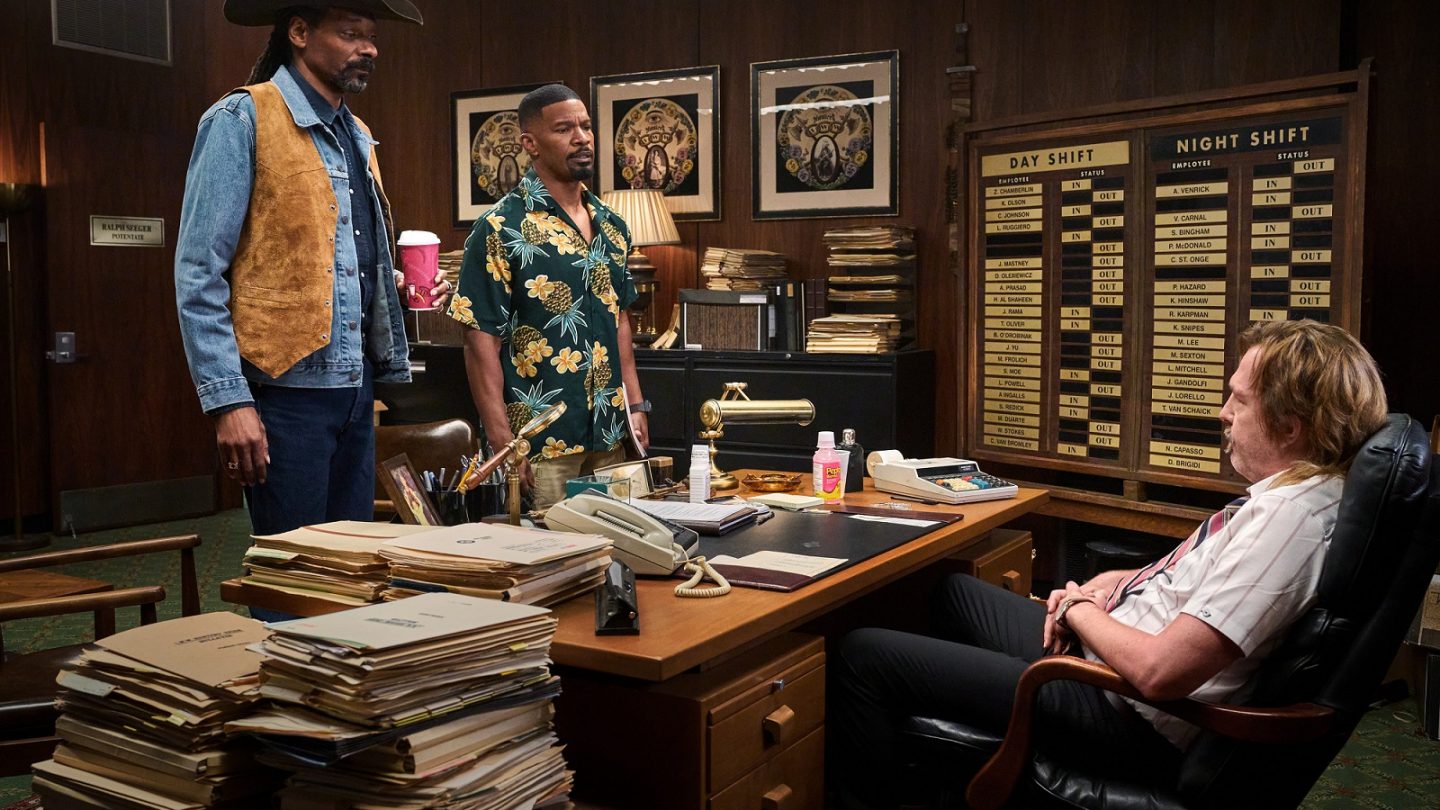 Typically, we focus on the originals when Netflix shares its new releases for the month. That is mostly the case for August 2022 as well, but Netflix is getting a few licensed gems we need to highlight. On August 1st, Sam Raimi’s Spider-Man trilogy is coming to the streaming service. Whether you were a huge fan of Doctor Strange in the Multiverse of Madness or just want to wash the taste out of your mouth, these are worth a revisit.

Keep reading for the full list of movies, TV shows, and specials leaving the streaming service next month. Here’s a video featuring highlights coming to Netflix in August 2022, including The Sandman, Locke & Key season 3, and Day Shift:

That’s everything coming and going on Netflix in August 2022. As always, we’ll be back every Sunday with weekly lists of all the arrivals and departures. You can read last month’s What to Watch on Netflix guide here.