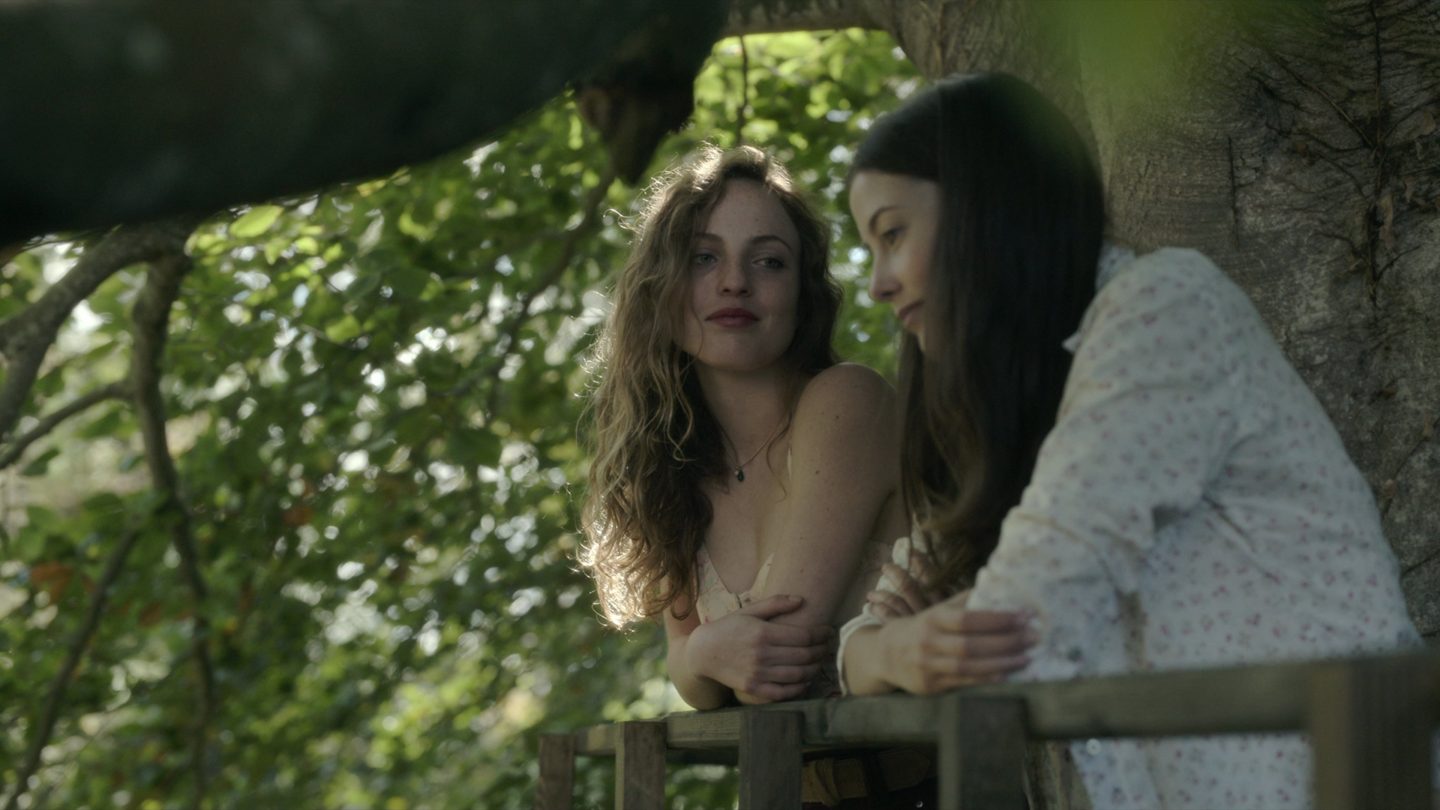 Netflix’s newly released 9-episode series The Girl in the Mirror is another Spanish-language prestige drama from the streamer that should appeal to anyone who loves a no-frills supernatural mind-bender.

The basic plot: Alma wakes up in a hospital, having lost her memory following a bus accident. She was riding on the bus with classmates from school, all of whom died in the accident.

The Girl in the Mirror Netflix release date, trailer

Not only does Alma have no memory of riding through the foggy countryside, though. She’s also forgotten her past, too. “Her home is full of memories that are not hers,” Netflix’s official synopsis adds.

“And both amnesia and trauma cause her to experience night terrors and visions that she cannot clarify. With the help of her parents and friends, unknown to her, she will try to uncover the mystery surrounding the accident while struggling to recover her life and her identity.”

Check out the trailer for The Girl in the Mirror embedded below. The show debuted on Netflix on August 19.

READ MORE: This atrocious new Netflix movie is nothing but a sex-fest

Created by Sergio G. Sánchez (Marrowbone) and directed by him along with Kike Maíllo (EVA), the show was filmed almost entirely in the Asturias. That’s a region in northwest Spain known for its features like a beautiful coast and medieval architecture.

“The bus accident scene in Netflix’s The Girl in the Mirror is brilliantly shot and edited, and horrifying,” one viewer noted on Twitter.

Spanish-language content is generally some of the best-performing globally on Netflix, with other releases this year like Wrong Side of the Tracks quickly rocketing up Netflix’s top charts post-release. I also fully expect to see The Girl in the Mirror appear on the streamer’s list of the most-watched non-English shows globally when that weekly chart comes out next.

Look for those next sets of charts from Netflix on August 30, after today’s batch.