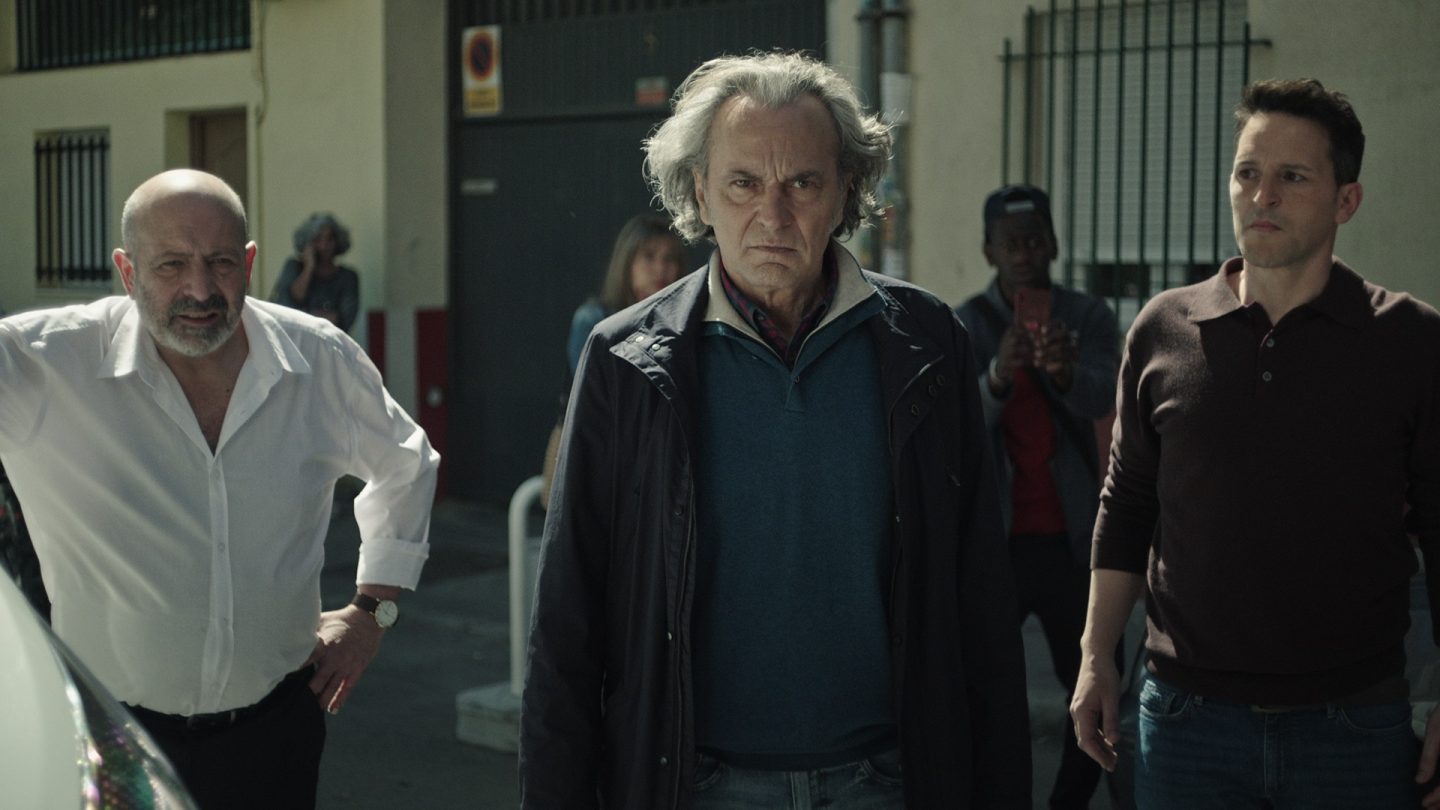 Netflix might be struggling to retain its subscriber base, but it is still the biggest streaming service in the world. One of the reasons Netflix was able to keep growing for so long was its interest in serving an international audience. For instance, the most popular Netflix series of all time is from South Korea. The latest international series to make a splash is Wrong Side of the Tracks, which is currently the third most-watched show on Netflix.

Wrong Side of the Tracks now streaming on Netflix

Wrong Side of the Tracks is a Spanish drama TV series created by Aitor Gabilondo and David Bermejo. The show first aired on the Telecinco channel in Spain as Entrevías, and then made its Netflix debut on May 20th, 2022 with the English title. Bermejo and Gabilondo previously collaborated on Unauthorized Living, which also starred José Coronado.

If you’re looking for a hearty Netflix binge, this series will serve you well. The first season is only eight episodes, but each episode runs for over an hour. In fact, save for one episode, each episode is about the length of a short feature film. The premiere is the longest episode, clocking in at 80 minutes, while the season finale lasts 75 minutes.

“A war veteran angry at the drug dealers and troublemakers infiltrating his neighborhood sets out to reform his wayward teenage granddaughter,” reads the synopsis. If you want to see the show in action, check out the Spanish trailer below:

What else to watch on Netflix

If you’re looking for more shows like Wrong Side of the Tracks, you should give Unauthorized Living a try. Not only is it from the same creators, but it stars two of the same actors.

It is also worth noting that the second season of Entrevías just finished running on Telecinco. We still are not sure when it will hit Netflix, but if you are invested in the story, you shouldn’t have to wait too long until more episodes arrive on the streaming service.

If you want to watch an even more popular Spanish-language drama, look no further than Who Killed Sara? on Netflix. The third and final season of the murder mystery drama debuted on May 18th, just two days before Wrong Side of the Tracks. The first season actually had the ninth biggest premiere of any non-English series on Netflix to date. And the third season is currently in fifth place on the Netflix Top 10 — two spots behind Wrong Side.