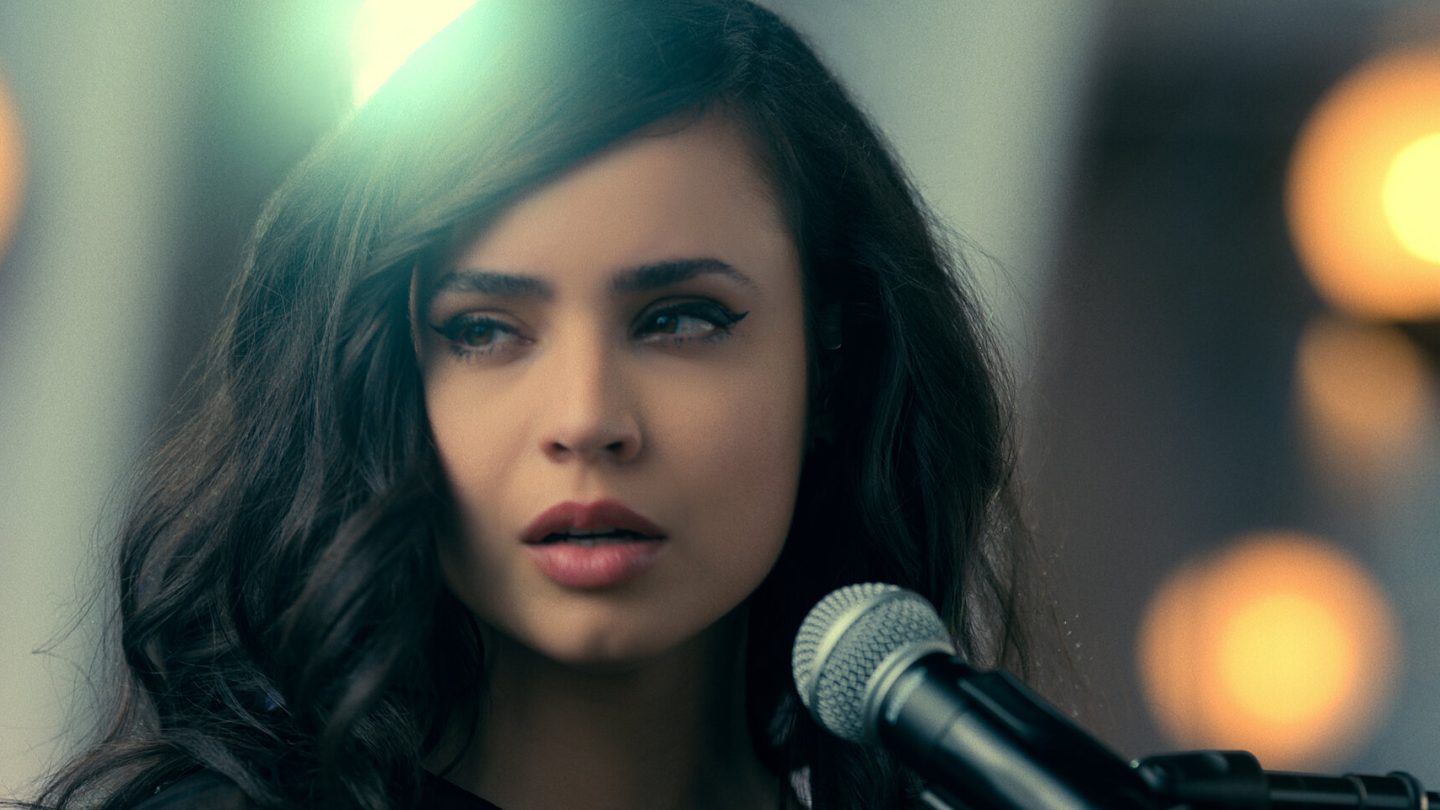 On paper, the biggest Netflix movie in the world right now seems straightforward enough. Purple Hearts, according to the streamer’s official synopsis, is about a struggling musician who marries a troubled Marine — solely for the military benefits.

The movie, which hit Netflix at the end of July, stars Sofia Carson and Nicholas Galitzine. It also happens to be the biggest Netflix movie in the world this week. That’s according to the latest batch of Top 10 data Netflix releases on a weekly basis, revealing which movies and shows are dominating the service at any given moment.

That said — wow, has Purple Hearts kicked up a firestorm of disgust from so many viewers.

“In spite of their many differences,” Netflix explains by way of summarizing the movie, “Cassie (Sofia Carson), a struggling singer-songwriter, and Luke (Nicholas Galitzine), a troubled marine, agree to marry solely for military benefits. But when tragedy strikes, the line between real and pretend begins to blur.”

On Netflix’s latest global Top 10 English-language movies chart — covering the 7-day period that ended on August 7 — Purple Hearts was far and away the top title. It’s currently #1 for the week, having garnered 102.5 million hours viewed. That total, by the way, far surpassed this week’s #2 movie (The Gray Man, with 38.9 million hours viewed).

Plenty of viewers, however, are sharing their frustrations about Purple Hearts on Twitter. Specifically, over how it handles issues surrounding the military and race. Lamented one Twitter user: “People are hyping up Purple hearts as some kind of cute romance but it’s just American Military propaganda, it’s not even subtle, they even cheer about “killing and hunting Arabs,” there are racist remarks only the girl addresses but the man never changes his political view?????”

On Rotten Tomatoes, there’s also a big disparity between the critics’ score for Purple Hearts and the aggregate user rating. To wit: A pretty abysmal 38% for the former, and a much better 72% for the latter.

An IndieWire reviewer, whose critique contributed to the 38% score on Rotten Tomatoes for Purple Hearts, panned it as a “super-cheap Netflix Original.” One that’s “so determined to satisfy the algorithm that it would lack any coherent sense of self if not for the fact that it was chiefly designed as a star vehicle for Disney Channel grad Sofia Carson.”

Worth noting: The film has been a global Top 10 hit for Netflix for two weeks in a row now. And not only that, but the amount of time people are spending watching Purple Hearts is climbing.

This week’s 102.5 million hours was a big increase over the 48.2 million hours of global viewing time that Purple Hearts racked up one week prior.