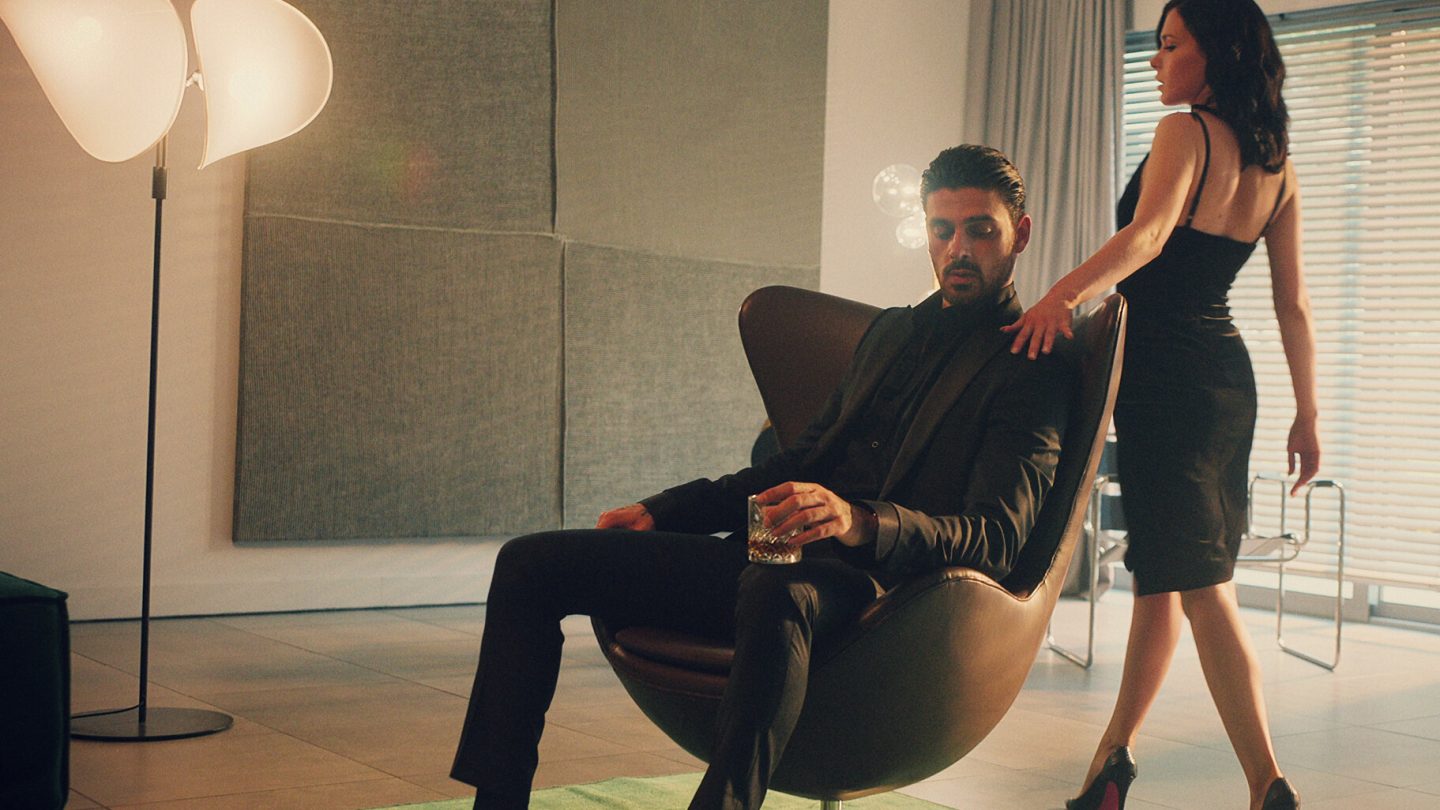 A new Netflix trailer just dropped for the third installment in the streamer’s porn-y 365 Days movie franchise — a trailer that makes very clear (not that this should come as any big surprise) that movie #3, set for August 19, will proceed along the same steamy, NSFW lines of the previous two movies in the franchise. Sex, drama, and more sex. Plus kitchen hanky-panky this time, and even a stripper in the mix. What else would you expect from a trailer for Netflix’s The Next 365 Days?

When it comes to critically acclaimed feature-length fare — the sort of movies that people remember, that make you say to yourself, yes, this is why I’m still a Netflix subscriber — well, I’d argue that the streamer’s hit-to-miss ratio is completely out of whack on that score. I dare you, in fact, to name more than, say, five truly great examples of cinematic achievement that Netflix has been responsible for.

But garbage movies where the main attraction is adult-oriented action? Netflix has that one down pat, it seems.

The Next 365 Days — Netflix trailer

The new trailer for Netflix’s The Next 365 Days, by the way, is embedded below. Here’s how the streamer describes the “story” —

“Laura and Massimo’s relationship hangs in the balance as they try to overcome trust issues, while a tenacious Nacho works to push them apart.”

As far as a reminder of where the existing story stands — though, if you bother to watch the Netflix trailer that debuted on Monday, August 8, it’s likely you’re probably already invested — the gist is that a gangster named Massimo kidnaps a bored Polish woman. Laura is her name, and she was on vacation in Italy. Massimo bets that she’ll fall in love with him, despite being captive, in less than a year.

That arrangement proceeds like you’d expect. In the previous two movies, by the way, we should add that cliffhangers tease the death of Laura — both times.

READ MORE: Netflix’s next Ozark is a nerve-shredding Korean series coming this week

Who knows, maybe the third time will be the charm. You can only go up from 0!

The first two installments in the franchise (365 Days, and 365 Days: This Day) both have 0% critics score ratings on Rotten Tomatoes. “Absent even the thin, barbed hook of an imprisoned woman wielding her sexual power,” reads a critique from a Los Angles Times reviewer, “the new film doesn’t have much reason to exist.”

If only such a reason was ever enough to stop a piece of streaming content from getting made.