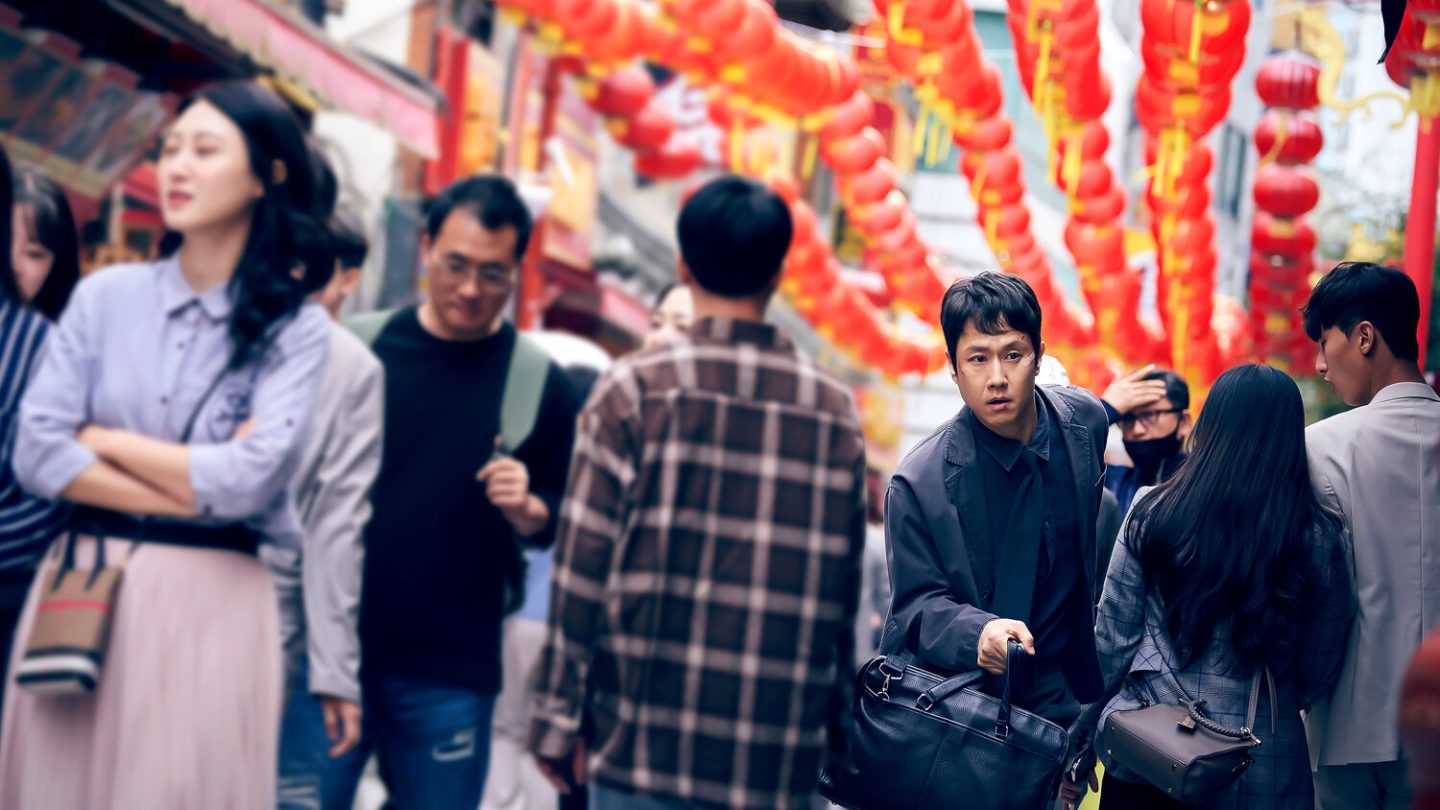 It’s been said that there are really only two kinds of stories. They amount to the following: Either, a man goes on a journey. Or, alternatively, a stranger comes to town. In the case of a new Netflix series like the Korean drama A Model Family, however, let’s go ahead and add a third option to that list in light of the series debuting on the streamer this week:

A desperate man will do anything for his family.

Debuting on Netflix on August 12, A Model Family combines elements that will seem familiar to fans of Ozark, along with the presence of actors from some of the biggest and best Korean dramas in recent memory. This series’ cast includes Jung Woo from Reply 1994; Park Ji-yeon from Hospital Playlist 2; and Park Hee-soon from My Name.

A Model Family on Netflix

Here’s how Netflix describes A Model Family. “A crime thriller that takes place as Dong-ha, the ordinary head of the household on the verge of bankruptcy and divorce, accidentally discovers the dead man’s money and is desperately intertwined with a criminal organization.”

Therein is the comparison, at least for me, to something like Netflix’s Ozark. In the latter case, an otherwise normal family man finds himself pursuing a last-ditch idea of working for a drug cartel as a money-launderer. He keeps digging himself deeper, in order to save his family.

In the case of A Model Family, the patriarch here — a cast-strapped professor — eventually comes to realize that the only way to save his family, beset by one problem after another, is for him to work as a courier for the cartel that he stole money from.

READ MORE: 5 new Netflix releases that everyone will be going nuts over next week

He’s a law-abiding, model citizen in the eyes of the police.

The best mule we could ask for.

Put A Model Family on your list if you’re a fan of crime thrillers as well as Korean drama, something that Netflix excels at better than almost every other major streaming service. For proof, here are 5 of the best Korean dramas that you can watch on Netflix right now.

And in related news, there’s also another new Netflix Korean drama that the Internet can’t stop talking about at the moment. Read more about Extraordinary Attorney Woo right here.