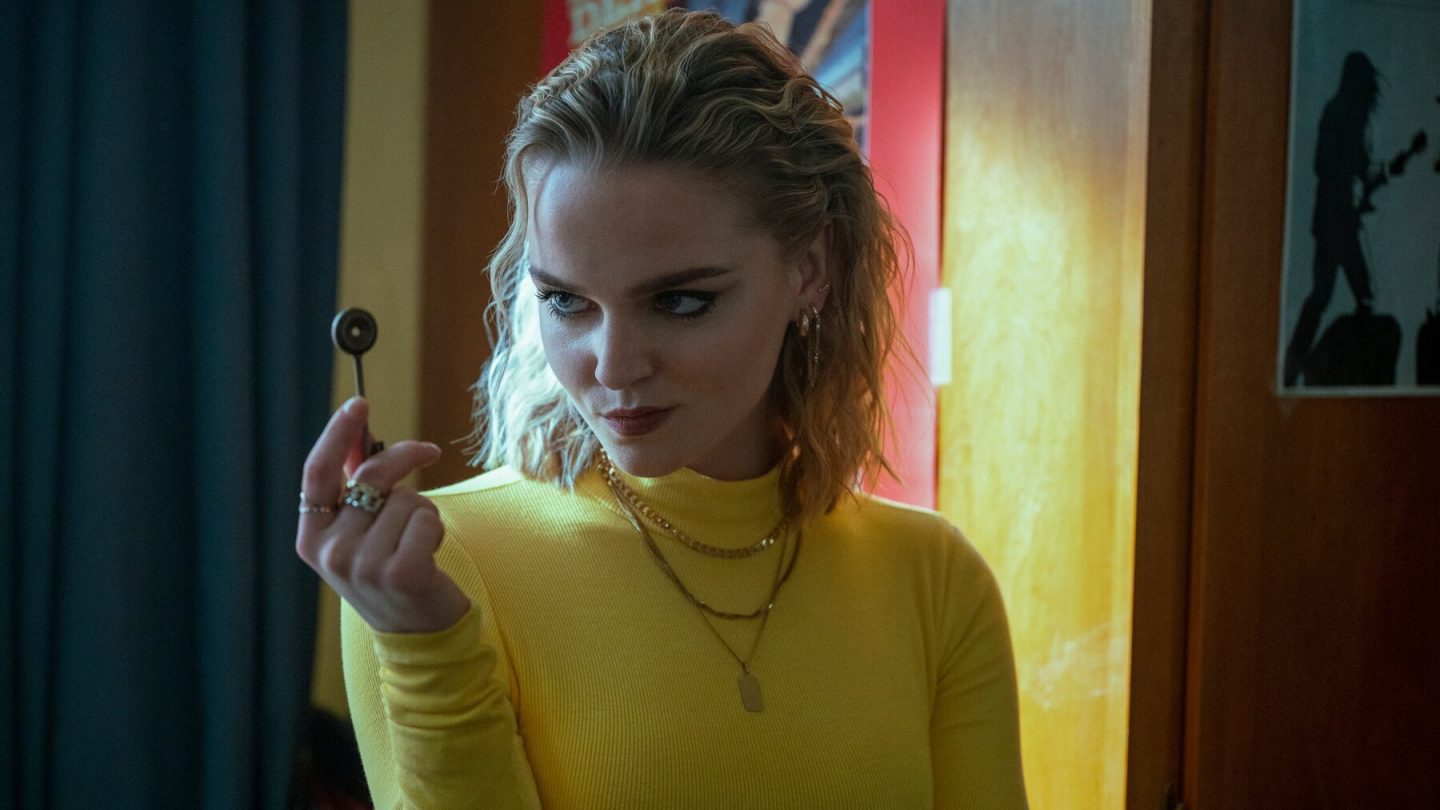 As another week draws to a close, it’s time once again to offer our curated look at five of the biggest and most interesting Netflix releases hitting the platform over the coming week.

From fantasy (like the final season of Locke & Key) to true crime, feature films, and more, the list below illuminates the wide range of content and genres that will debut on the streamer over the next several days. And, as always, this guide is meant to complement our other regular Netflix coverage, including the weekly and monthly rundowns of new releases that you’ll also want to check out.

For this weekend’s look at some of the upcoming big new Netflix releases to put on your watch list, though, we begin as noted above with the third and final season of Locke & Key. A fantasy series about three siblings and their mother who move to an ancestral manor, this show is based on a bestselling graphic novel series. In it, the kids discover magic keys that unlock powers and reveal secrets.

Coming on Wednesday, August 10, here’s what Netflix says you need to know about the third season.

“The Locke family uncovers more magic within Keyhouse, while a new threat — the most dangerous one yet — looms in Matheson with plans of his own for the keys. From Carlton Cuse (Lost, Bates Motel) and Meredith Averill (The Haunting of Hill House), Locke & Key is a coming-of-age mystery about love, loss, and the unshakable bonds that define family.”

For a deeper look at the show, read our interview here with showrunners Cuse and Averill.

Next up on our list of the biggest new Netflix releases is Day Shift, a movie about a vampire hunter in Los Angeles starring Jamie Foxx that debuts on August 12.

This movie comes from director J.J. Perry, who spent a few decades as a stuntman and a second unit director crafting action scenes in the John Wick and Fast & Furious franchises. Here’s how Netflix summarizes the Day Shift story: “Bud Jablonski (Jamie Foxx) is a blue-collar dad hoping to provide a good life for his quick-witted daughter Paige (Zion Broadnax) and to stay in the good graces of his estranged wife Jocelyn (Meagan Good).

“His mundane San Fernando Valley pool cleaning job is a front for his real source of income: Hunting and killing vampires.”

Because of “code violations,” Jablonski has been kicked out of the lucrative international union of vampire hunters. To get by, he sells fangs to black-market customers. When his wife Jocelyn threatens to move to Florida, though, Jablonski decides he needs to make money fast.

Suffice it to say: The summary doesn’t necessarily inspire a lot of hope, at least in this writer. This Netflix release is giving me definite The Man from Toronto vibes. But we’ll see.

A Model Family: In this crime thriller, a man named Dong-ha who’s on the verge of bankruptcy and divorce stumbles across a dead man’s money. Of course, it’s a windfall that’s tied to a criminal organization. The man comes to realize that the only way out of his current jam is by agreeing to work as a drug courier. Release date: August 12.

Bank Robbers: The Last Great Heist: A real-life Money Heist is coming next week, in the form of this Netflix release that revisits the most famous bank robbery in Argentina from back in 2006. The documentary is built around candid interviews that detail how the perpetrators carried out the brazen crime. Release date: August 10.

Finally, some of the most memorable Netflix releases of the year have arguably been the streamer’s true-crime titles. Documentaries like The Puppet Master: Hunting the Ultimate Conman, Bad Vegan, The Tinder Swindler, and more riveted millions of viewers around the world.

And Netflix is quite possibly about to do it again.

On Tuesday, August 9, the streamer is releasing I Just Killed My Dad, a limited, 3-episode docuseries that is sure to get people talking.

The story: Anthony Templet, at the time a 17-year-old from Louisiana, shot his father Burt Templet to death in their home in June 2019.

But the truth, as you might imagine, is not so straightforward.

Anthony told police his father abused him. Which confused at least one police inquisitor, who says that he saw no signs of physical abuse on the boy. There’s also an abundance of other oddities, like the father’s mania about installing surveillance around his home. Does Anthony think he deserves to be in jail? No, he tells the camera at one point, “because I didn’t do anything wrong.”