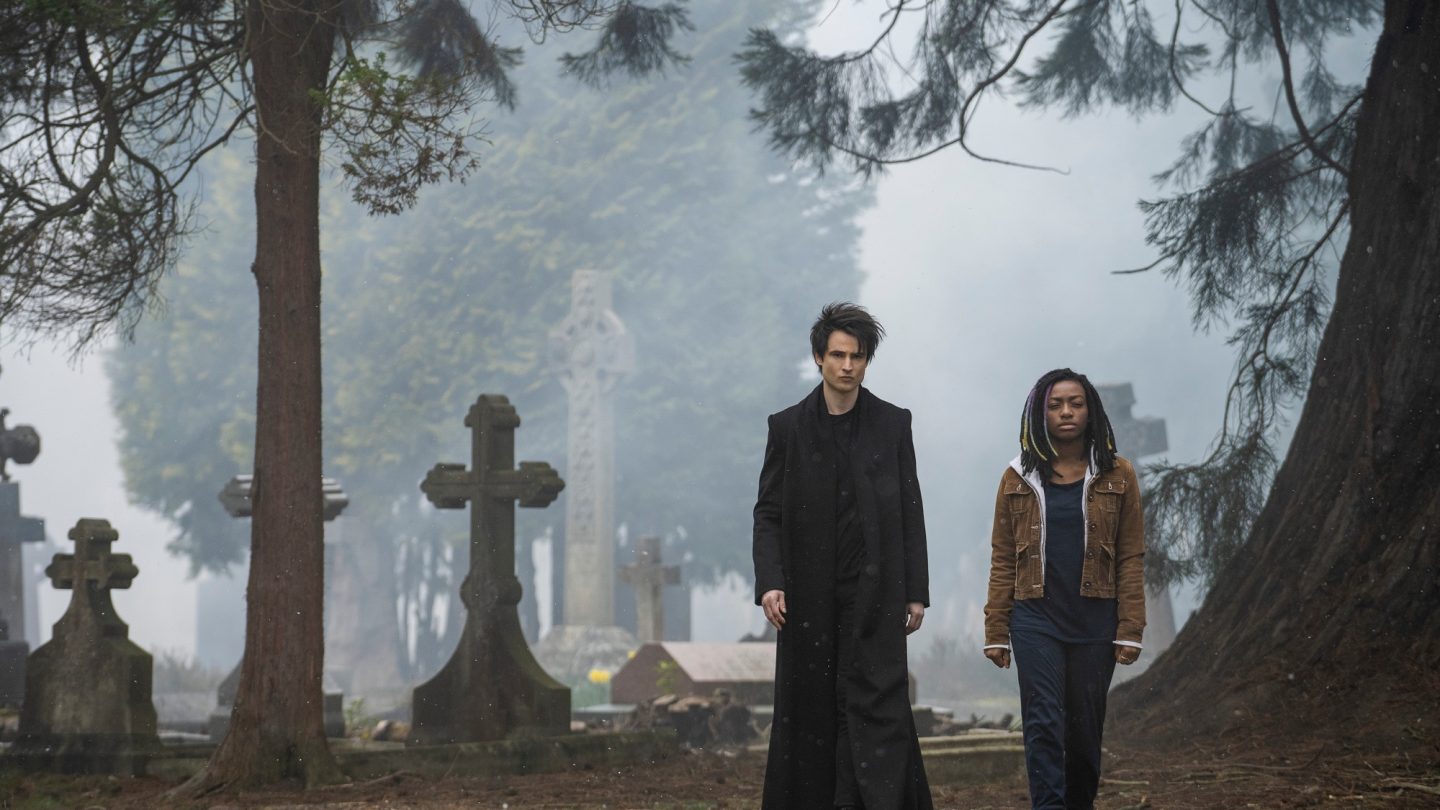 One of the most anticipated Netflix releases of the year is joining the Netflix library the week of July 31st. Netflix’s adaptation of The Sandman arrives on August 5th, the latest take on Neil Gaiman’s legendary comic book. There are also plenty of great licensed blockbusters hitting the streaming service this week, such as Ferris Bueller’s Day Off, Miss Congeniality, the Men in Black trilogy, and Sam Raimi’s Spider-Man trilogy.

Scroll on to see everything coming and going on Netflix from July 31st to August 6th.

Those are all of the Netflix releases and departures for the week of July 31st. We will be back next week with more new movies, TV shows, and specials coming to the streaming service. In the meantime, check out everything else coming and going on Netflix.