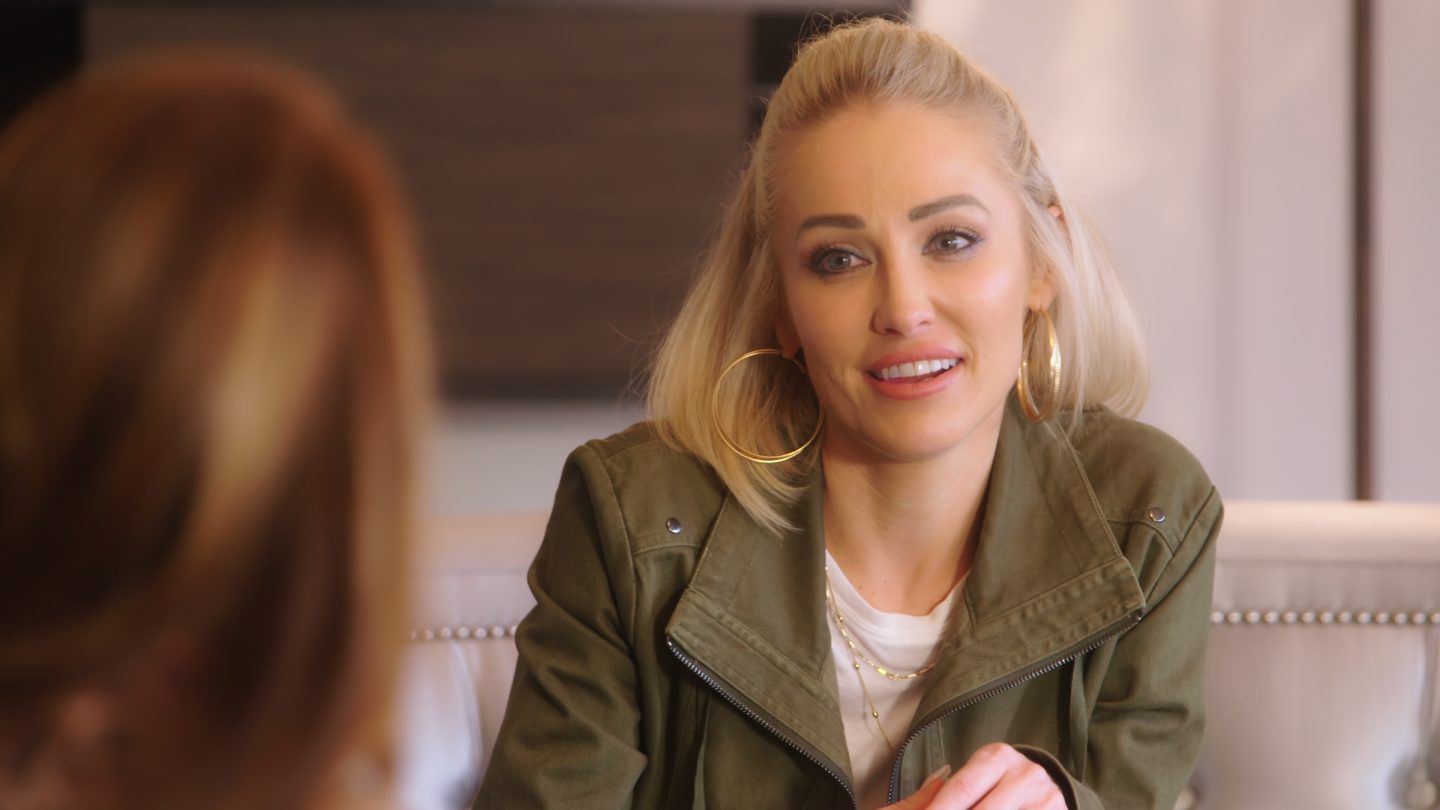 If a Netflix account experiment underway soon in Latin America is any indication, the streamer could soon look to recoup revenue from freeloading users domestically as part of a password-sharing crackdown by charging a fee for each “home” where the account is in use — outside of the accountholder’s main residence, that is.

The streaming giant will no doubt go into more detail about its crackdown on Netflix account password-sharing tomorrow (Tuesday, July 18). That’s when Netflix reports its latest quarterly earnings results. The results are expected to be, in short, a bloodbath, thanks in large part to the expected loss of 2 million subscribers or more. Ahead of that report, meanwhile, Netflix confirmed the new password-sharing test in five Latin American countries.

The new test will happen in Argentina, El Salvador, Guatemala, Honduras, and the Dominican Republic. And it builds on a three-country password-sharing test that we already knew about.

Basically, when Netflix users in the five new countries let someone else borrow their Netflix account password, a clock will start ticking. That borrower can use the password for up to two weeks without triggering any action.

Here’s how the Netflix help page for users in Honduras explains what’s about to happen.

“As of July 18, 2022, your Netflix account includes one home. A home is a physical location — like your house — where you can use your Netflix on any of your devices, and the number of devices you can watch on at the same time depends on your plan. Beginning August 22, 2022, to use your Netflix account in additional homes, we will ask if you want to add a home for an additional fee per month. We will not automatically add a home and charge the extra fee.”

As part of this new framework, Netflix says it’s fine for members of a household to watch Netflix on a laptop or mobile device while traveling.

“You can watch Netflix on a TV outside your home for up to 2 weeks as long as your account has not been previously used in that location. This is allowed once per location per year.”

The tricky thing here for Netflix, of course, is to not turn off more people than it hopes to gain new revenue from. Netflix said in its last quarterly shareholder letter that on top of its 222 million paid subscriber base, “we estimate that Netflix is being shared with over 100m additional households.”

That total includes over 30 million moochers in Netflix’s US-Canada market. It’s a staggering number of people, overall, who are getting away with streaming shows like Stranger Things and Bridgerton for free, by using someone else’s Netflix account. Moreover, that password-sharing goes hand-in-hand with the big quarterly subscriber drop that Netflix will reveal tomorrow.

The more subscribers who pull the plug on their Netflix account? The more serious Netflix will get about shaking down the freeloaders.

Meanwhile, data from a study (via Time2Play) breaks down the password-sharing numbers here even more.

“Netflix must be BEGGING for more subscribers to leave the service with this nonsense,” one Twitter user wrote on Monday night, in response to the test in Latin America.