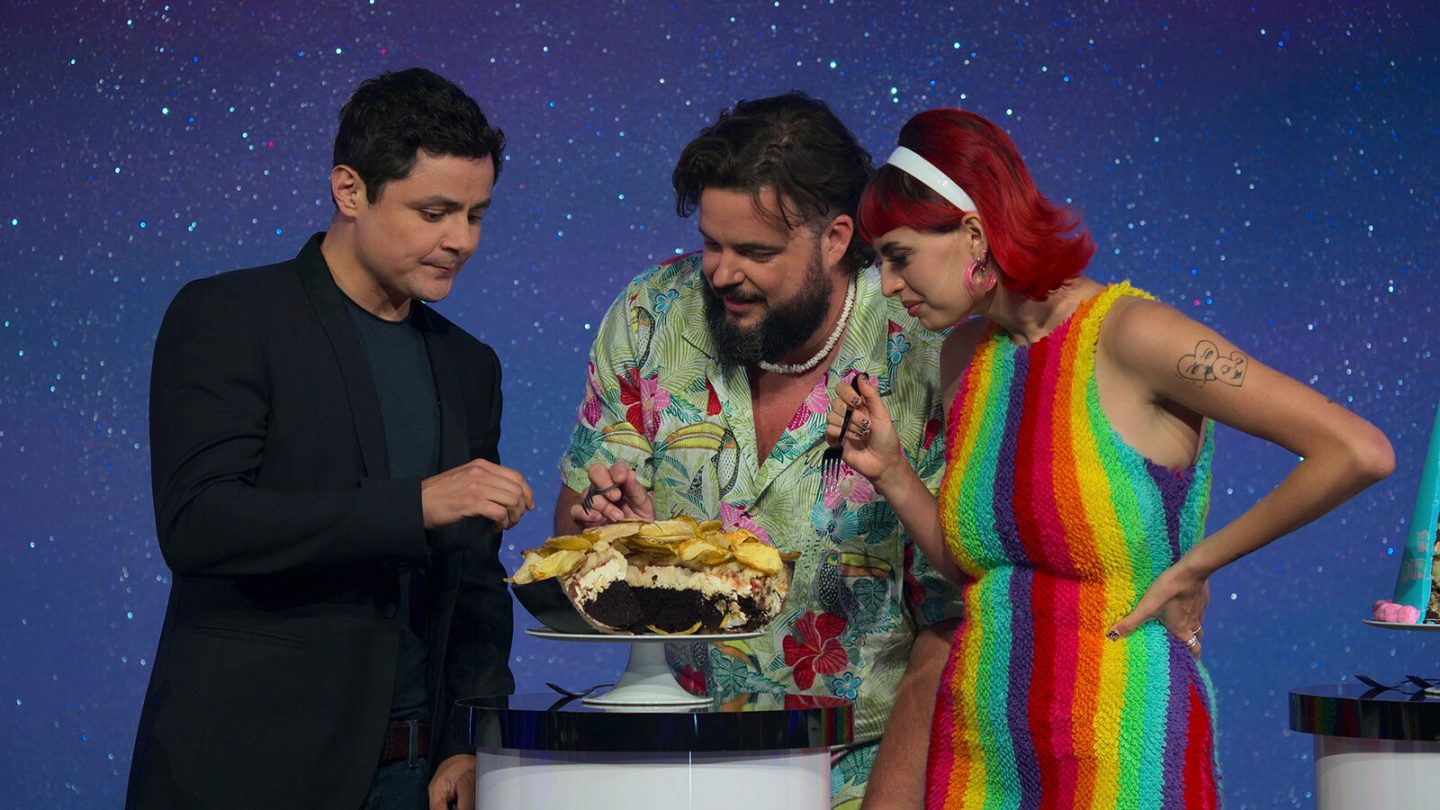 Two months ago, Netflix announced that it would finally initiate a crackdown on password sharing. The company claims that this practice impacts its “ability to invest in great new TV and films” for the service. As a result, Netflix began testing two new features in Chile, Costa Rica, and Peru that forces subscribers in these countries to pay extra to share accounts with people outside their households.

Unsurprisingly, Netflix’s test of its wildly unpopular policy already appears to be a disaster in Central and South America.

Netflix reached out to us shortly after we published this story with the following statement:

While we started working on paid sharing over 18 months ago, we have been clear for five years that ‘A Netflix account is for people who live together in a single household‘. The millions of members who are actively sharing an account in these countries have been notified by email but given the importance of this change, we are ramping up in-product notifications more slowly. We’re pleased with the response to date.

We also clarified a few points in the article about the policy — which has not changed in five years — and the notifications that users have been receiving.

The original story follows below.

Rest of World reports Netflix subscribers in the countries listed above haven’t seen uniform messaging from Netflix. Some tell Rest of World that the new fees have convinced them to cancel Netflix altogether.

Others say that they have continued sharing their accounts because they have yet to receive a notification from Netflix, even though the company claims to have sent emails to all of the subscribers in Chile, Costa Rica, and Peru. And there are even some subscribers who have chosen to ignore the policy but have yet to face any consequences.

Netflix explained to Rest of World that it defines a “household” as people living in the same building. In other words, it has nothing to do with whether or not you are related to another person. It’s all about being in the same location as everyone else on the account. In spite of this seemingly simple explanation, the new features are causing confusion.

One man from Lima, Peru admits that he shares his account with his girlfriend, brother, and parents. They all live in different locations, but none have been notified of a new policy or an extra charge. Another Netflix subscriber in Lima that shares her account says her friends did receive a notification about validating their accounts about a month ago. They just ignored the message and have continued to share her account ever since.

Even Netflix isn’t sure what’s going on

A Netflix customer service representative in Peru spoke to Rest of World about the changes. She made it clear that this hasn’t been a smooth process:

The anonymous customer service representative said that she was instructed that if a subscriber called arguing that someone from their household was just using the account from another location, she should inquire further and tell the subscriber that they could use their account without extra charge via a verification code. The anonymous Netflix employee herself still shares her account with friends outside her household and has yet to be notified of any extra charges.

Netflix clearly has plenty of kinks to work out before it can roll these new features out more broadly. It’s also abundantly clear that password-sharing, no matter how prevalent, isn’t causing the sudden spree of cancelations.

Netflix’s prices are now higher than any of its competitors, with the Standard plan jumping to $15.49 earlier this year. Combine that with an increasingly odd slate of original content, and it’s clear that Netflix has a lot of work to do.