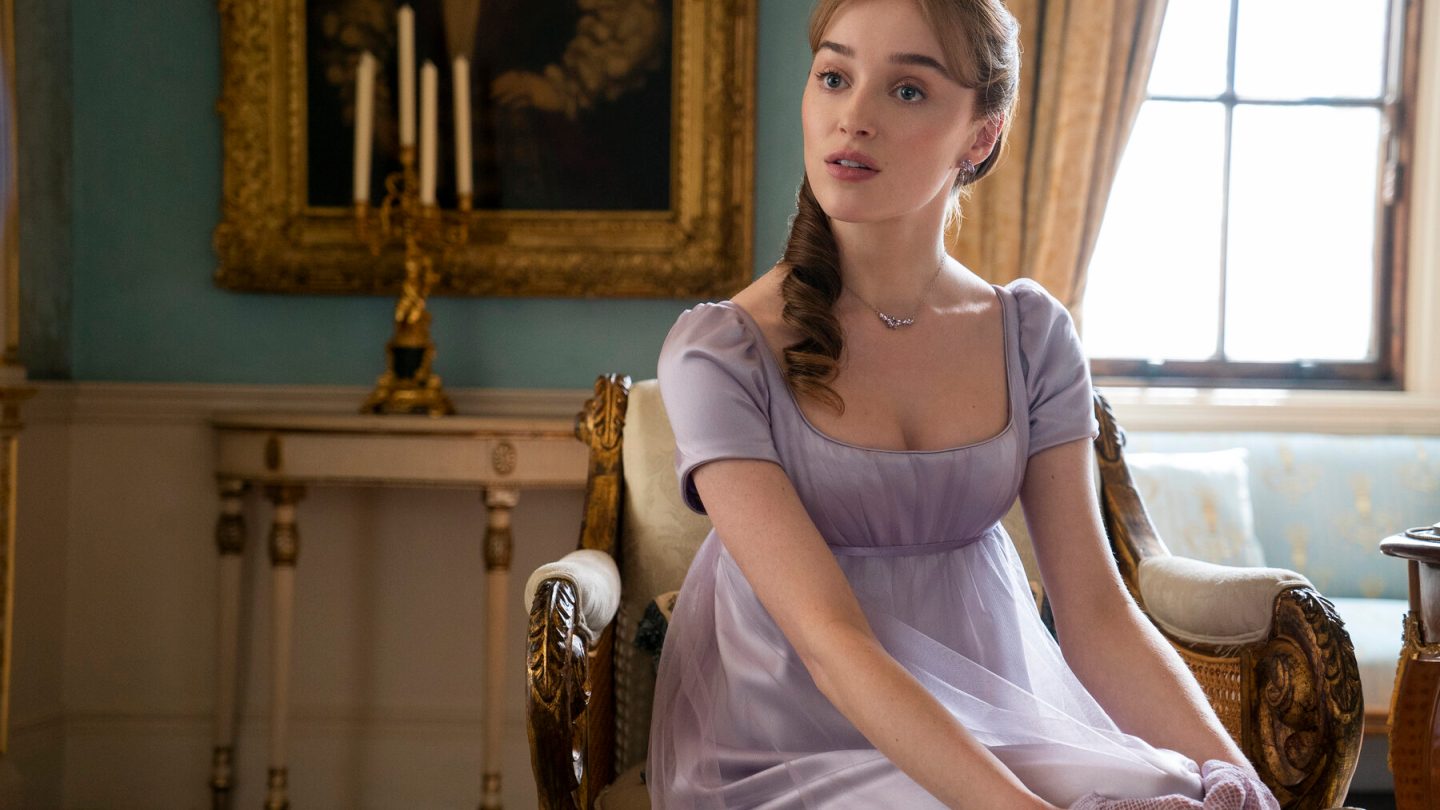 Netflix’s wildly popular Regency-era drama Bridgerton has just earned another distinction for itself. Season two of the series, which has been out for about a month now, has garnered so many viewing hours for the streamer that it’s now one of the most-watched Netflix shows of all time.

Specifically, it’s now #1 on the just-updated Top 10 list of Netflix’s all-time biggest English-language TV shows (based on hours watched during the shows’ first 28 days on the streamer).

“After four weeks atop the English TV list,” Netflix announced on Tuesday, April 19, before adding in a reference to a Bridgerton character, “Lady Whistledown is most pleased to reveal that Bridgerton Season 2 is now the Most Popular English language series of all time with 627.11M hours viewed, ahead of Bridgerton Season 1 in second place.

“This marks the first-ever series to hold both the first and second place on a Most Popular list. This week, season 2 clocked 66.61M hours viewed and appeared in the Top 10 in 88 countries.”

“English-language” is an important distinction to pay attention to here, though. Because while Bridgerton Season 1, produced by TV hitmaker Shonda Rhimes, garnered 625.49 million hours viewed globally during its first 28 days on the streamer?

It’s still actually far behind the overall #1 title on the service (which happens to be a non-English language show).

If you remove the English-language caveat from your ranking, then the ultimate #1 belongs to Squid Game, which garnered a staggering 1.65 billion hours watched in its first 28 days on Netflix.

That’s certainly not to take away from the massive success that Bridgerton, which has already been green-lit for two more seasons, has achieved. Season 2, for example, has been the #1 English-language show globally on Netflix for the past four weeks in a row, for example.

Below, meanwhile, you can check out the full list of the Top 10 biggest English-language shows of all time on the streamer. Which again, is based on the total number of hours each series was viewed in its first 28 days on Netflix.

Also important to note, this data is current through Tuesday, April 19. That means it can change each week, as Netflix’s global charts are updated: