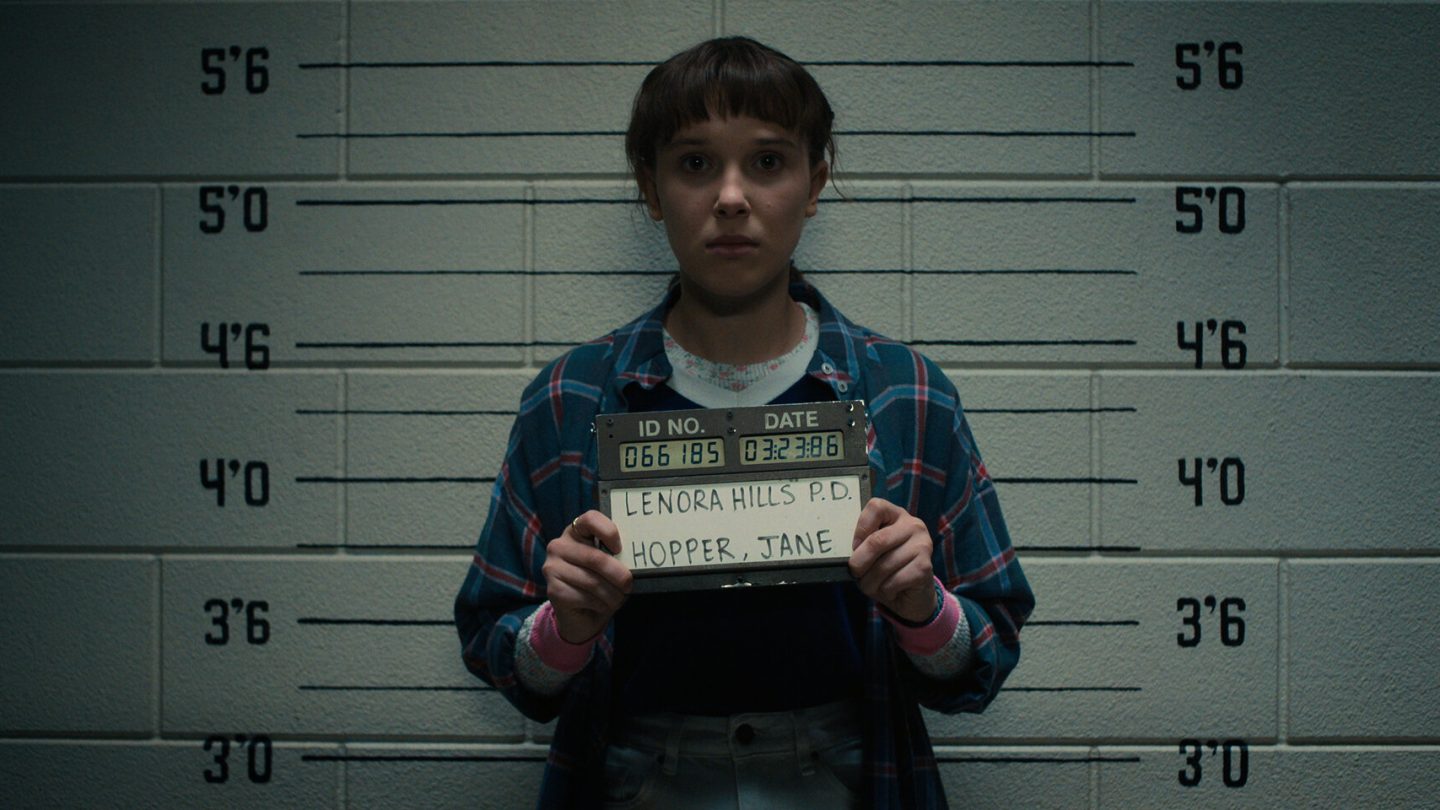 For the second week in a row, the weekly Top 10 list of Netflix shows around the world is topped by Virgin River, season four of which just hit the streaming service on July 20.

The romantic drama, based on a series of novels from author Robynn Carr, posted 87.9 million hours viewed globally this week. That made Virgin River the #1 English-language series on the platform for the 7-day period that ended on July 31. Last week, the show topped 105 million hours viewed worldwide on Netflix.

It’s all the more impressive when you consider that this is the fourth season of a Netflix original series that we’re talking about here. Netflix shows these days tend to quite often end around the third season mark — maybe a fourth, as interest falters. Having said that, though, there’s also something else pretty distinctive about this week’s list of the Top 10 Netflix shows — something not related to Virgin River and that’s worth calling your attention to.

Moving beyond the show in the #1 spot, let’s take a look at the other 9 slots on this week’s list. The full rundown is below.

Speaking of Manifest, an important date in the show’s fandom is fast approaching.

Corresponding to the show’s central Flight 828, August 28 of last year is when Netflix announced it’s resurrecting the canceled NBC drama — and giving it a supersized fourth and final season on Netflix. That allows creator Jeff Rake to finish telling the story the way he wanted to before NBC pulled the rug out from under him.

But it does beg the question: What, if anything, will Netflix reward the fandom with just four weeks from now?

Most fans are hoping for an official release date, and perhaps a preview of the season that’s more fleshed-out than what the streamer revealed during this year’s Geeked Week event. One way or another, at least there’s not much longer to wait.