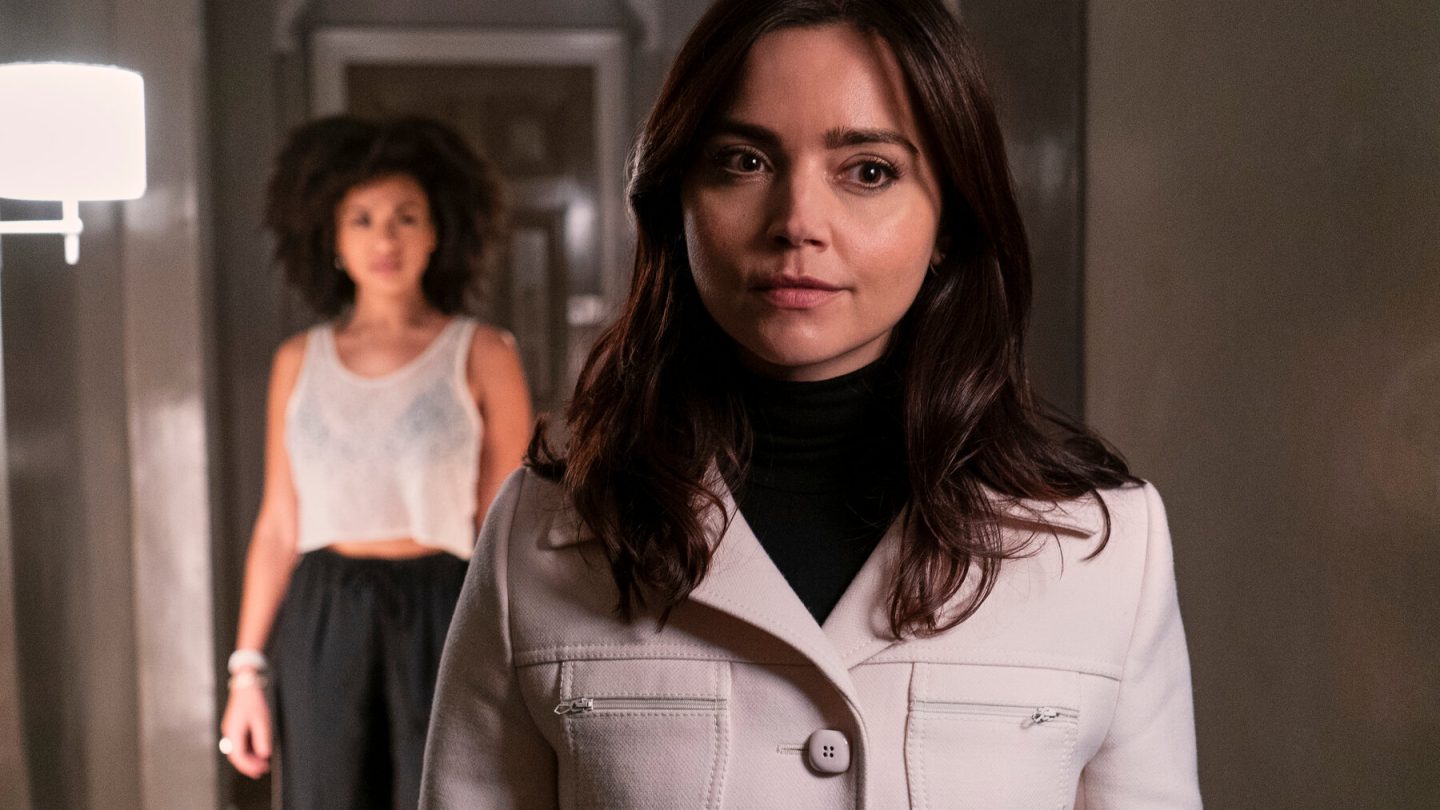 All things considered, 2022 has proven one of the toughest years in recent memory for Netflix, which has seen a net loss of subscribers for two quarters in a row. It’s also trying to launch an ad-supported subscription tier to bring in more revenue. It’s cracking down on password-sharing. And it’s still putting out new Netflix releases every week, of course, in an attempt to keep the streamer’s subscribers happy and streaming.

Speaking of that new content: We always walk through all of the additions and departures from the Netflix release lineup on a weekly and monthly basis. Every weekend, though, we also like to offer a more curated look at five of the biggest and most interesting titles hitting the platform over the coming week.

The Sandman release date on Netflix

We’ll kick off our latest look at new Netflix releases to put on your watch list with The Sandman, a long-awaited adaptation of the DC comic series from Neil Gaiman.

Coming on August 5, this series is a 10-episode blend of myth and dark fantasy, mixed with elements of historical drama and contemporary fiction. Moreover, the cast includes Boyd Holbrook, Patton Oswalt, Gwendoline Christie, Jenna Coleman, and Stephen Fry, among others.

It's never just a dream.

Neil Gaiman and the Executive Producers behind THE SANDMAN tell the story of how they approached bringing the world of the iconic graphic novel to life at long last. pic.twitter.com/7uoqJO2XRo

“There is another world that waits for all of us when we close our eyes and sleep,” the streamer explains. “A place called the Dreaming, where The Sandman, Master of Dreams (Tom Sturridge), gives shape to all of our deepest fears and fantasies.

“But when Dream is unexpectedly captured and held prisoner for a century, his absence sets off a series of events that will change both the dreaming and waking worlds forever. To restore order, Dream must journey across different worlds and timelines to mend the mistakes he’s made during his vast existence, revisiting old friends and foes, and meeting new entities — both cosmic and human — along the way.”

READ MORE: This feel-good Netflix drama is the streamer’s biggest show in the world right now

Moving on, let’s talk next about Korean titles. The streamer certainly hasn’t neglected its legion of K-drama fans this year — far from it. Big new Netflix releases along these lines include a Korean remake of the streamer’s global smash hit Money Heist. As well as a heart-warming new drama, Extraordinary Attorney Woo, that’s among Netflix’s most-watched titles at the moment.

Next up? The action-packed Korean-language movie Carter, also coming on August 5, has a story reminiscent of the first Bourne movie. It’s also the first big Korean-language Netflix movie release set for the back half of this year.

Basically, Carter follows an agent who wakes up in a motel room with no memory of how he got there. His memories have, in fact, been erased. A voice in his head sends him out on a mission, warning that his life is in danger otherwise.

“I tried to make the impossible happen because I wanted everything to be real action without computer-generated effects,” director Jung Byung-gil said, in an interview included with Netflix’s press material for Carter.

Watch Carter if you’re a fan of: Vincenzo, Steel Rain, Kingdom: Ashin of the North

The Town: This Ben Affleck-led heist drama is a classic. Affleck’s character is part of a gang of thieves, he falls in love with the manager of a bank that they rob — and this is also one of the last film roles from Pete Postlethwaite. And oh boy, does he steal one glorious, ominous scene in the flower shop towards the end of the movie. Release date: August 1.

Clusterf**k: Woodstock ’99: It was supposed to be a revival of the iconic 1969 music festival. Instead, the 1999 version of Woodstock became, as the title of this Netflix documentary suggests, one giant clusterf**k. Release date: August 3.

Finally, one of Netflix’s most popular German-language releases — How to Sell Drugs Online (Fast) — is getting a prequel.

The character of Buba, the petty criminal we last saw in that earlier release, is the focus of this Netflix original film of the same name (which is coming on August 3). “Buba’s real name is Jakob Otto,” Netflix explains. “And Jakob Otto has a problem … whenever things are going too well for him, he knows something terrible is about to happen.

“Since the death of his parents in a tragic accident, Jakob sincerely believes that any good feelings in his life need to be balanced out. Together with his brother Dante, he has developed a system to make his everyday life as unpleasant as possible. For thirty-plus years, it seems to be working perfectly well, until something happens that no one could have seen coming.”

What is that unexpected turn of events?

The bumbling criminal had no idea that he’d end up falling in love.

From producers Philipp Kassbohrer and Matthias Murmann, “Buba is just plain fun. Even while we were filming How To Sell Drugs Online (Fast) we had the feeling that there was more to this character and his story wasn’t over yet. We sort of put the cart before the horse. Bjarne Mädel and Arne Feldhusen are a match made in heaven, too. We hope that even more viewers will become true Buba fans.”