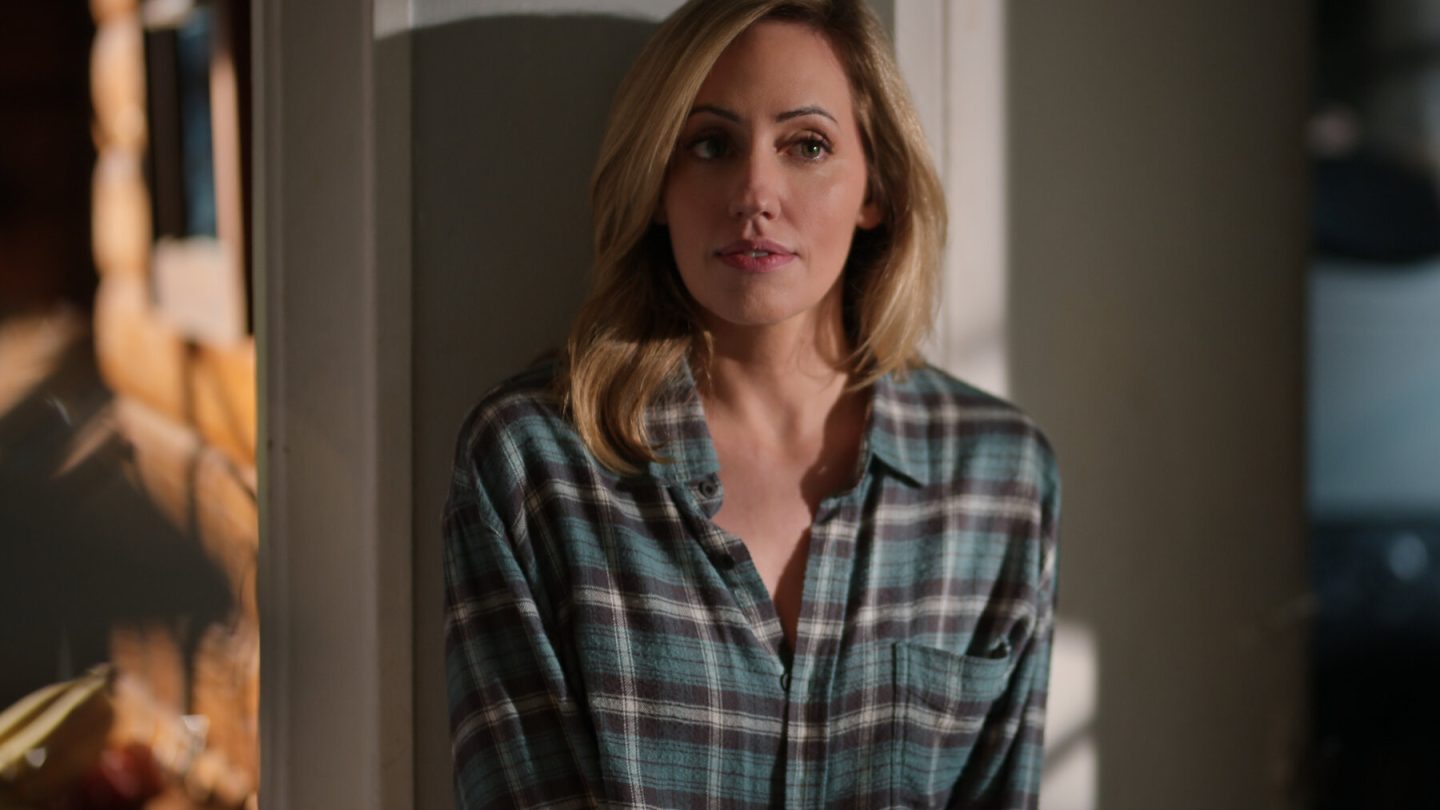 All eyes were on Netflix this week when the streamer reported its latest quarterly earnings on July 19, after hints that the numbers would be uncommonly brutal. As it turned out, the company ended up only reporting a slightly uncomfortable loss of almost 1 million subscribers for the quarter, compared to a much more staggering estimate of 2 million. Netflix is even planning a return to growth in the third quarter.

That’s something that will only be possible, though, on the strength of strong new content.

On a weekly and monthly basis, we always walk through as comprehensively as possible all of the additions and departures from the Netflix release lineup. Below, we’ll offer a more curated look at five of the biggest, most interesting, and some of the titles with the most mainstream appeal hitting the platform over the coming week.

First up is a show that has avoided a fate that’s befallen many of our favorite Netflix releases over the years. Season 4 — yes, four — of Virgin River hits Netflix on July 20. Moreover, there will be at least one more season after that. How often do you see Netflix shows stretch to the 4th or 5th season mark anymore?

For those unaware of the story here, this is the summary from Netflix. “Searching for a fresh start, nurse practitioner Mel Monroe (Alexandra Breckenridge) moves from LA to a remote northern California town and runs headlong into a bad case of culture shock. Local barkeep and ex-Marine Jack (Martin Henderson) helps her adjust — and just might win her heart — as she takes cases and tangles with her irascible new boss (Tim Matheson).“

READ MORE: What to watch on Netflix: New shows and movies in August 2022

Another big title that will drive tons of streaming activity in the coming days, meanwhile, is The Gray Man. On paper, this new Netflix release that hit the streamer on Friday, July 22, would seem to have all the ingredients of a feature film hit. A big-name director (The Russo brothers). An A-list cast, sumptuous visuals, a massive budget, and a built-in fanbase via existing IP — check, check, check, and check.

This $200 million Netflix release is, in fact, the streamer’s most expensive original flick ever. But, at least so far, the money spent on it hasn’t translated into an abundance of critical approval. One review after another has panned it as overly slick and a bit derivative. Not that that matters to the fans, though, who’ve already pushed the movie’s audience score up to a solid 90% on Rotten Tomatoes.

This is one instance where the critics definitely shouldn’t have the last word. The Gray Man is pure escapist fun for anyone who enjoys a spy thriller. Ryan Gosling plays the titular Gray Man, a kind of secret superspy who a CIA head honcho tasks another sadistic superspy with eliminating. Big action set pieces and fun-to-watch fight scenes ensue.

Watch The Gray Man if you’re a fan of: The Bourne Identity, Quantum of Solace, Mission: Impossible — Fallout

The Entitled: If you need something a bit more lighthearted to stream? Check out this romance about a woman who learns that her estranged father is actually a hotel mogul. Belinda, the main character, then bumbles her way through her new luxe lifestyle — with the help of a charming lawyer. Release date: July 29.

Keep Breathing: This new Netflix release feels a bit like Manifest meets Lost. If you’re in the mood for a more suspenseful title to add to your watch list? You’ll want to check out this story of a lone survivor of a plane crash. Stranded in the middle of the Canadian wilderness, she’s forced to contend with the elements, and keep her personal demons at bay, in order to stay alive. Release date: July 28.

Lastly, a word about another high-profile Netflix release that hits the streamer this Wednesday (on July 27).

“He built a cult following of those who hung on his every raunchy move. Featuring poignant, exclusive interviews with multiple women and men who fought to have their images taken down, law enforcement agents who worked the case, and the crusaders who fought to take Moore down, this three-part series documents his comeuppance at the hands of the only force more fearsome than an army of internet trolls: A mother protecting her daughter.”