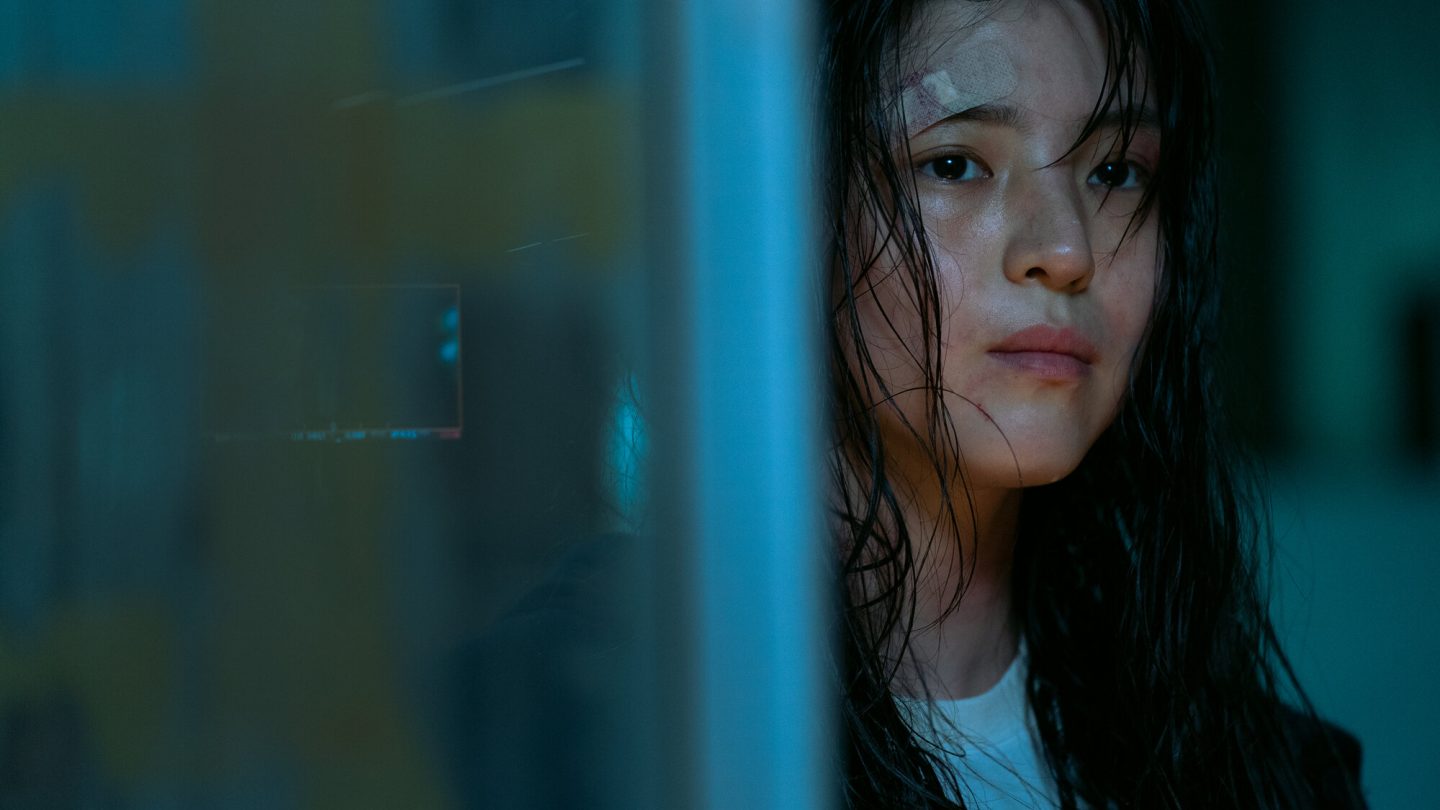 Netflix has an exciting and steadily growing library of Korean-language content on the service that’s available for audiences around the world to enjoy. A fact that was true even before Squid Game turned out to have the biggest launch of any Netflix original, ever. One of my favorite series of 2021, however, is a different K-drama that debuted on Netflix recently, and which has gotten a bit overshadowed by the bigger hits — including Hellbound, as well as Squid Game. The one I’m referring to is My Name — a dark, gritty revenge thriller that is a must-watch for anyone who enjoys crime sagas and series packed with big action sequences.

And then there’s the star of the series, Korean actress Han So-hee. She plays a wounded, vulnerable, terrifying daughter hellbent on avenging the murder of her father. And her work here is just incredible. Indeed, if there is any justice in the world, she will have a long and productive acting career.

After her father is murdered, Jiwoo begins living a double life as she plots her revenge.

The official description of the show from Netflix reads as follows. “Ji-woo joins a drug cartel and becomes a mole in the police force to seek the truth behind her father’s death. She encounters harsh truths in the course of carrying out her revenge.”

There are only eight episodes, each one around an hour in length. So the show doesn’t require a huge investment of time. This action-packed series also has gripping, brutal fight scenes. The camera will often follow Ji-woo (played by Han So-hee) in a fluid, constantly-in-motion manner. It sometimes disorients you a bit, but it puts you right into the scene. Sometimes, the angle is shot from the floor up, to make this somewhat petite and scrawny girl appear more menacing. It works, and in pretty much every one of her scenes, she’s fantastic to watch and commands attention.

I know I’ve said it already, but I cannot praise Han So-Hee highly enough. She plays a daughter who decides to avenge her father’s death, and she makes it all completely believable. She has a terrifying “war face,” for lack of a better phrase, and her training and fight scenes are a wonder to behold. Doubly impressive: She reportedly performed her own stunts.

As of the time of this writing, the series has a pretty stellar 95% audience score on Rotten Tomatoes. That should make clear that people are absolutely loving the show since its release.

A Decider review praises My Name’s plot for having a twist worthy of Scorsese’s The Departed. Ji-woo gives up her identity to join the police force (after having been trained by a crime gang), to go after the cop who killed her father. Joining the force “will still allow Ji-Woo to seek out her father’s murderer, even as she plays both sides of a battle between jaded cops and ruthless gangsters who are all out for each others’ necks.”

Postscript: When you’ve finished with My Name and, of course, Squid Game, some other fantastic content available to try on Netflix can be found here.