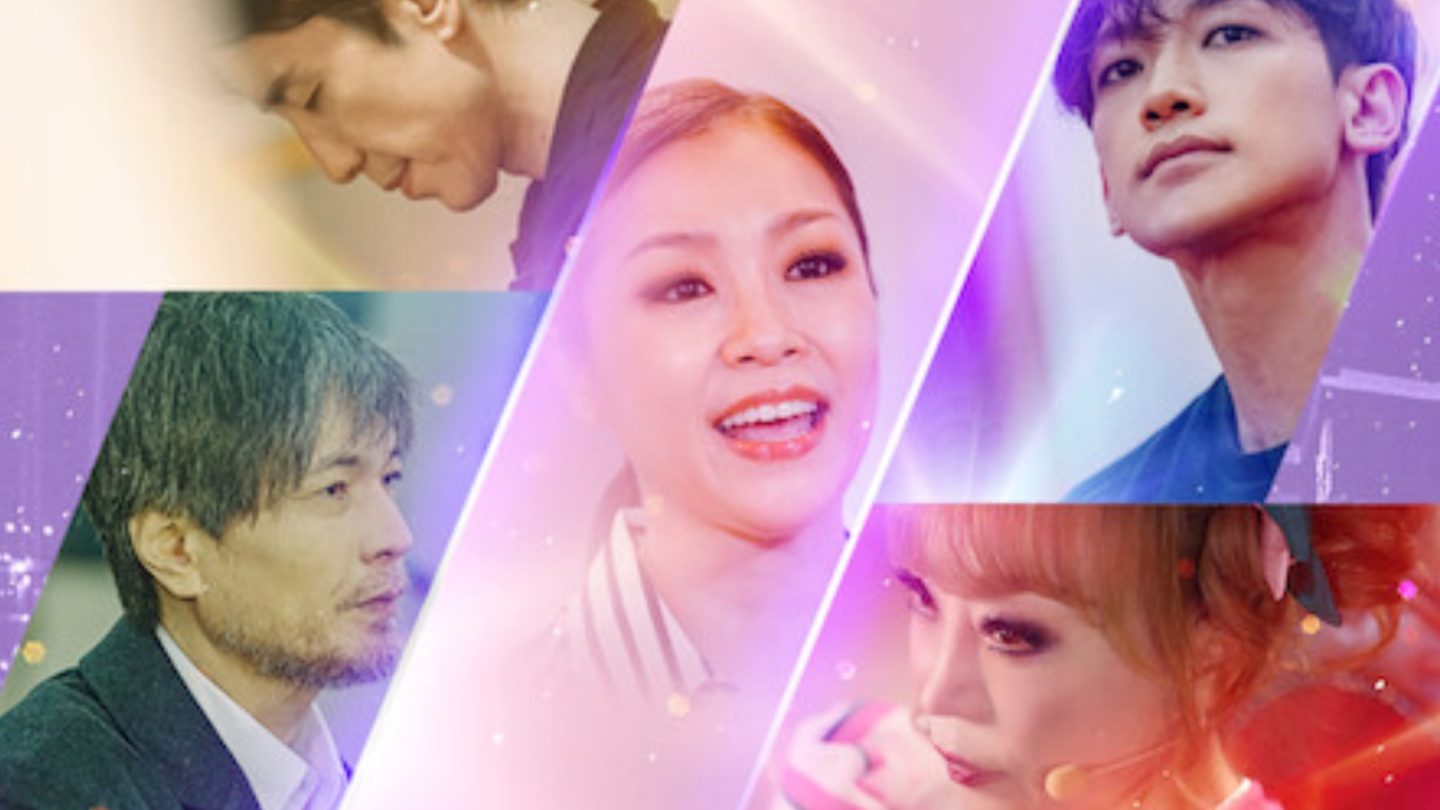 The thing I most love about Take 1, a new Korean music reality series that debuted on Netflix on October 14, is how it wraps a pretty meaningful and quite heartfelt Netflix release around a deceptively minimal premise.

That premise is the following: As is stated in the opening moments of the 7-episode series (according to an English translation of the Korean), “We asked musicians from different genres what if you only had one chance to present a perfect performance before you died? There’s just one condition. Do it in one take.”

Despite the simplicity inherent in that framework, Take 1 goes on to carry viewers along on a bit of an emotional journey — as the various artists conceive, rehearse for, and then stage their performances. Moreover, unlike the language of reality TV series we’re more accustomed to here, which might have seen musicians pitted against one another; performances voted on; a winner chosen; a panel of judges lambasting this or that mistake … there’s no prize to be won here. There are no winners, as such, and no one goes home crying.

Thank you Netflix and Take 1 for giving us such a moving, tastefully produced episode of Mamamoo's doing what they do best! Cried, laughed, bit my nails in nervousness, it was just perfect ❤️ I know I'll go back to this many times.

The performances on Take 1 are both the purpose and the end reward of the show. Netflix provides the financial backing, the musicians across various genres come up with a laundry list of requirements that they want, and they’re given the stage of their dreams upon which to offer up the performance of a lifetime. And that’s pretty much it.

The performers include an opera singer, the subling pop duo AKMU, a singer who goes by the stage name RAIN, as well as the girl group MAMAMOO.

One of the singers decides to return to a song she once thought was too difficult to sing, reflecting on her life in the process. RAIN decides to stage his performance in front of South Korea’s Blue House. And the MAMAMOO singers, after a few years of building out solo careers, return for this series to perform a mashup of their hits.

If you’re generally a fan of the massive pile of Korean-language content that the streamer has to offer, you’ll more than likely enjoy Take 1, too. Honestly, I’m already hoping Netflix re-ups the show for a second season — heck, it would certainly be a great venue for BTS to stage an epic comeback once the band members’ mandatory military service is complete.

At any rate, as for what else is worth checking out on Netflix in this same genre besides Take 1, here are two other recent additions to the streamer’s library that are definitely worthy of a spot on your watch list:

One of the biggest non-English Netflix series of all time is this deliriously heartwarming 16-episode Netflix release about a brilliant attorney on the autism spectrum.

Here’s what Netflix says about the show in its official summary — and, particularly, about the central character, Woo Young-woo. “As someone with autism spectrum disorder, she faces various prejudices but wins over her colleagues at a top law firm by spotting details and legal loopholes that nobody else can see.” As the show’s screenwriter Moon Ji-won puts it: “Once she takes on a case, it takes a turn that viewers could not have seen before anywhere else.'”

The show debuted on Netflix at the end of June and quickly became a consistent top performer for the streaming giant. Extraordinary Attorney Woo, in fact, was either #1 or #2 for four consecutive weeks on Netflix’s global Top 10 non-English shows chart. Currently, it’s also the #6 top-performing non-English Netflix series ever, based on the streamer’s latest chart data.

A more recent Netflix Korean series to check out once you’re finished with Take 1 is Glitch — which, on paper, admittedly has a bit of a strange plot but I’ve nevertheless been oddly fascinated by it.

Plus, the show’s cast includes Jeon Yeo-been, who gave a memorable performance in Netflix’s Vincenzo, so that’s a point in its favor and deserving of it being watched all by itself.

Here’s the rather terse official summary that Netflix offers. “Jihyo, who can see aliens, and Bora, who has been pursuing them, search for Jihyo’s boyfriend, who disappeared without a trace, and encounter an ‘unidentified’ mystery.” It’s sort of like a K-drama version of The X-Files, with tons of additional elements added to the mix the way the most entertaining K-dramas often do. Religious zealotry, a search for aliens, a buddy comedy, deadly standoffs, and chase scenes — there’s a lot here to sink your teeth into and enjoy.