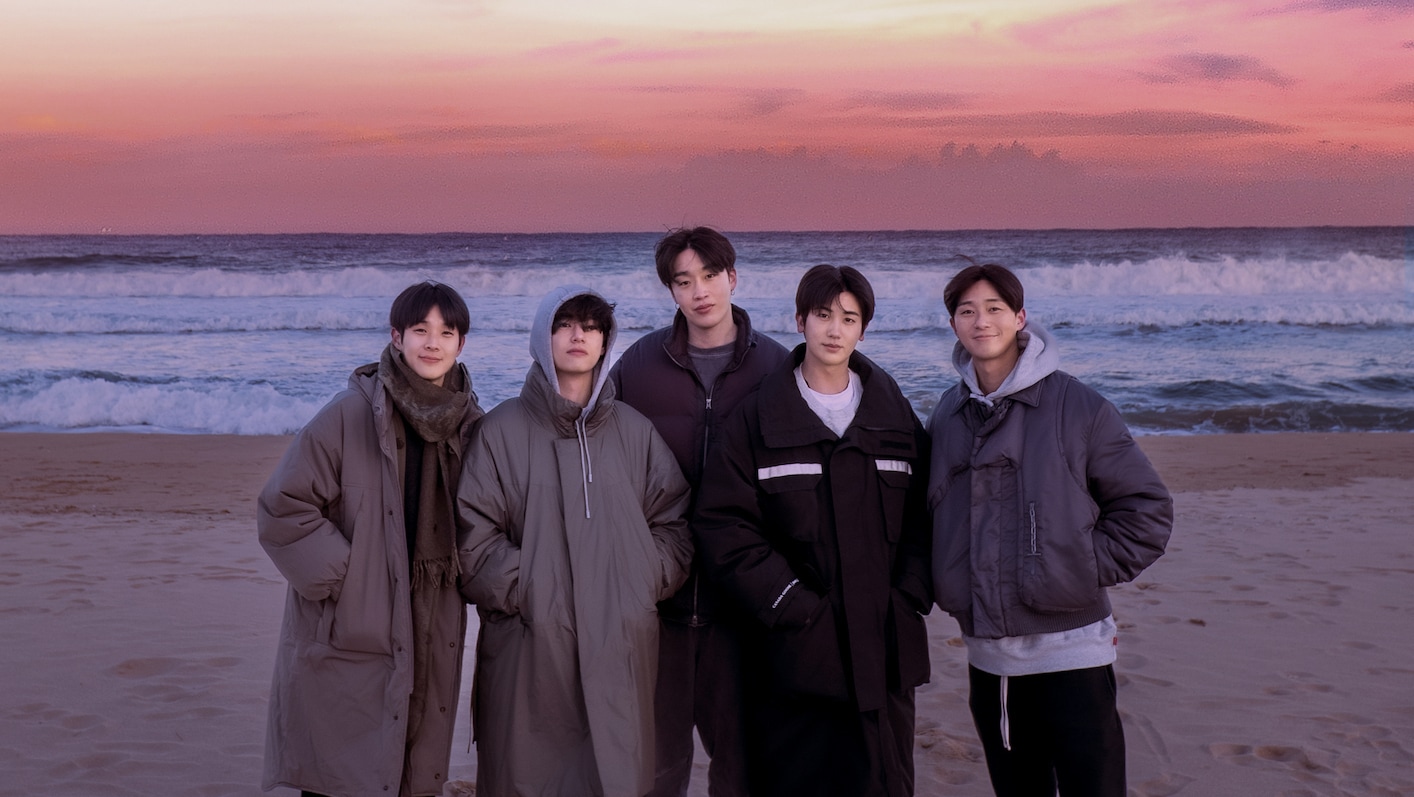 Disney Plus continues to assert itself as the streaming service above all others that fans of the K-pop group BTS will probably never, ever, willingly cancel.

Not only is it the streaming home of a fantastic BTS concert film revisiting the Los Angeles shows from the band’s Permission to Dance tour at the end of 2021. Disney Plus on Wednesday will also debut a new reality series called In the Soop: Friendcation, an extension of sorts of the BTS-centric reality series of the same name carried by the online platform Weverse and which lets viewers follow BTS as they take a break from the hustle and bustle of pop superstardom to relax with each other in a remote location.

In the Soop: Friendcation on Disney Plus

What’s coming to Disney Plus on October 19 will feature just one member of the band — which is currently on hiatus as a result of mandatory military service, with a plan to reconvene in 2025 — as part of a group of five friends from different entertainment fields who set out on a four-day vacation together.

Joining BTS member V will be friends like Park Seo-joon, who’s part of the cast of the upcoming Captain Marvel 2: The Marvels. From the official Disney Plus summary:

“Park Seojun, Peakboy, Choi Wooshik, Park Hyungsik, and V, the well-known friend group of the entertainment industry, enjoy spending any time they get to have together. In the winter of 2022, a friend’s surprise proposal sends them on a four-day friendcation to Goseong in Gangwon-do. Witness how they spend their time as they become their true selves together. In a story of friendship, this is a travel record of five friends who mean more than family.”

The new series debut will certainly be bittersweet for many BTS fans, who learned on Monday that the band members — after months of uncertainty — are preparing to sign up for Korea’s mandatory military service. Because of the various ages of the seven members, as well as the staggered enlistment start dates that they’re planning, the band’s management says the group won’t come back together as a functioning band until 2025.

Disney Plus subscribers who aren’t even necessarily fans of the group, by the way, will absolutely be able to appreciate the new In the Soop: Friendcation series. It is a calming, feel-good watch — starring five friends who take advantage of a little bit of time together to remind themselves what’s most important in life.

As if that show wasn’t enough, there’s also another BTS-related project to be aware of that’s also coming soon to the same streaming service (although we don’t have an official date yet).

It’s a docuseries that’s focused entirely on the band itself, and it’s titled BTS Monuments: Beyond the Star.

From Disney’s official summary: “This original docu-series follows the incredible journey of 21st century pop icons BTS. With unprecedented access to a vast library of music and footage over the past nine years, the series will feature the daily lives, thoughts and plans of BTS members, as they prepare for their second chapter. The docu-series will be available exclusively on Disney’s streaming services next year.”

More Disney Plus news: New on Disney Plus: New shows and movies (October 2022)