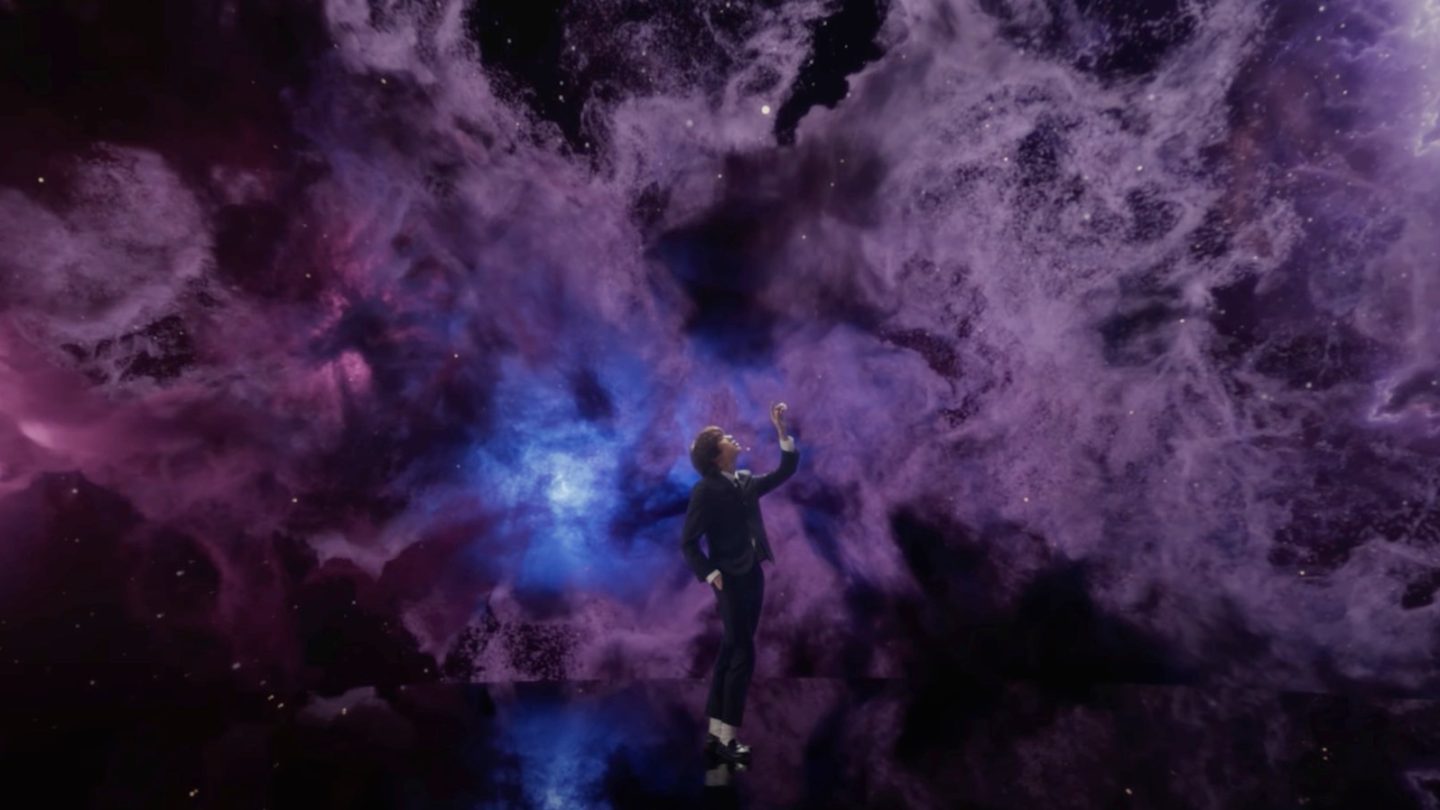 It’s Friday morning; you’re looking forward to the weekend and checking out the new song releases of the week. That’s when you discover two brand new songs that you might end up playing on repeat soon enough: The Astronaut (BTS’s Jin and Coldplay) and Lift Me Up (Rihanna’s Black Panther: Wakanda Forever soundtrack).

That’s right, we couldn’t have foreseen this massive battle of the “armies” on October 28th, 2022. On the one hand, we have Jin from BTS with his new single featuring Coldplay. That’s enough to make your day. But then there’s also Rihanna’s highly anticipated Black Panther 2 song. Thankfully, this isn’t the kind of battle where you have to choose sides. It’s perfectly fine if you love both of them and both make it into your next playlist.

The hearts of millions of BTS Army members were heartbroken to hear that band member Jin would start his mandatory military service in Korea. Considering the country’s laws, it was an expected but tough pill to swallow. Jin will be the first BTS member to join the military.

But there was still good news about Jin. Before his service, the artist would drop his debut single, The Astronaut. Co-written with Coldplay, the song is out on streaming services and YouTube, where it topped 4.1 million views at the time of this writing.

Not only that, but Jin is present in Buenos Aires, Argentina, where the BTS member will play his song live during Coldplay’s massive concert. The latter will stream the show across more than 80 countries on Friday and Saturday, featuring Jin for The Astronaut.

This isn’t the first BTS-Coldplay collaboration, as the two bands broke the internet about a year ago with their joint project My Universe.

Rihanna’s Lift Me Up

Rihanna’s new song addresses a different kind of army. One that might not be as organized as the fans of BTS and Jin. Lift Me Up is a last-minute Black Panther: Wakanda Forever surprise that Marvel started teasing a few days ago.

Therefore, the song targets primarily Avengers fans who will undoubtedly watch this sequel in theaters on November 11th.

Then again, Rihanna’s fans who aren’t necessarily into Marvel’s movies will look for the new single regardless of its Wakanda Forever connection.

BTS vs. Black Panther: Who will win?

Like I said before, you don’t have to pick sides. BTS’s Jin is winning the duel with Rihanna’s Black Panther 2 song early on Friday, but it’ll be interesting to see how it’ll play out in the long run.

Both The Astronaut and Lift Me Up songs are about love and family, as seen in the music videos above. And you don’t have to be a BTS or Avengers/Black Panther fan to enjoy either of them.

Jin’s The Astronaut will benefit immediately from the massive BTS popularity and Coldplay’s equally impressive concert in Argentina.

Meanwhile, Lift Me Up is sure to get more and more traction as we get closer to Black Panther 2’s November 11th release date. The sequel will generate plenty of interest among MCU fans, and it’s likely to make a lot of cash at the box office.