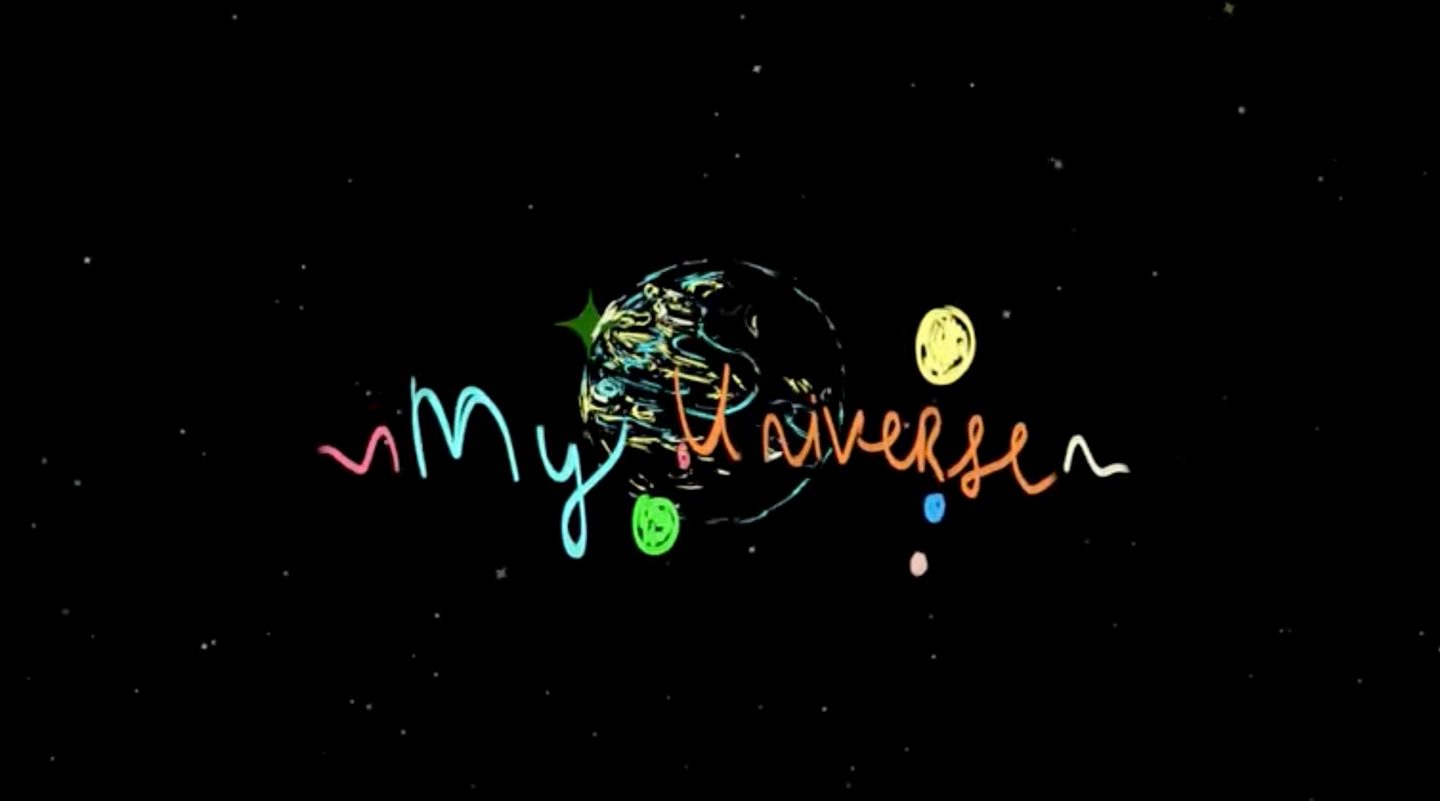 For the second time in a matter of days, Korean pop band BTS “broke” the internet with one of their new singles. It first happened at the United Nations, where the K-pop band shot a special video of their hit song Permission to Dance. Aside from their music, the BTS team addressed the UN assembly as Korea’s special envoys and appeared in interviews promoting the UN Sustainable Development Goals initiative. BTS went viral again on Friday, but this time it was with different company. The K-pop boy band teamed up with Coldplay, releasing a joint single called My Universe.

The first music video for the new single topped 10 million views on Friday. That was just a few hours after being released on Coldplay’s YouTube channel. Sung in English and Korean, My Universe doesn’t have an actual music video just yet. The first clip features only the animated lyrics, as Coldplay and BTS take turns singing. An actual music video will likely follow down the road. Producing content during the pandemic remains a challenge, especially when it comes to this sort of massive collaboration.

My Universe topped 19 million views by early Saturday morning, with the song only being posted on Coldplay’s YouTube channel. Coldplay has more than 20 million subscribers. The band’s last video to top a million views on YouTube was a different official lyric video. Coldplay released Coloratura a couple of months ago, and the clip topped 3.6 million views.

BTS hasn’t posted the new single on their official YouTube channel, which has more than 58.5 million subscribers. But the band’s other videos routinely get many millions of views. Whether it’s the BTS songs, dance routines, or behind-the-scenes interviews, the clips get plenty of attention. The Permission to Dance performance at the UN hit 7.6 million hits, in addition to the nearly 20 million views on UN’s YouTube channel.

The “Army” of BTS fans worldwide is well-known at this point. They follow the band’s every move, and they’re responsible for making BTS content go viral online. That probably includes Coldplay’s lyric video. Whether or not you’re a fan of Coldplay and BTS, you’ll still find the single at the top of YouTube’s trending section right now.

What comes next for My Universe

Coldplay and BTS fans have been waiting for My Universe to drop for quite a while, with Chris Martin and the BTS members often teasing the single’s imminent release.

The new song will be included in Coldplay’s upcoming Music of the Spheres LP, available on October 15th. Before that, Coldplay will play in New York at the Global Citizen Live festival on Saturday. But it’s unclear whether the band will sing My Universe without BTC.

On the other hand, Martin appeared on Kelly Clarkson’s show on Friday, where he offered the audience a teaser of My Universe. Martin sang both the English lyrics and then took over the Korean-language parts that BTS covers. Martin didn’t cover the entire song, as seen below. But his performance will certainly pleasantly surprise the Army.

In other words, Coldplay might as well try to perform My Universe alone on Saturday, with Martin covering the BTS lyrics. Whether or not that happens, the two bands will release a documentary called Inside My Universe at 8:00 AM EST on Sunday that will give fans an inside look at this collaboration.

The full My Universe lyric video follows below.