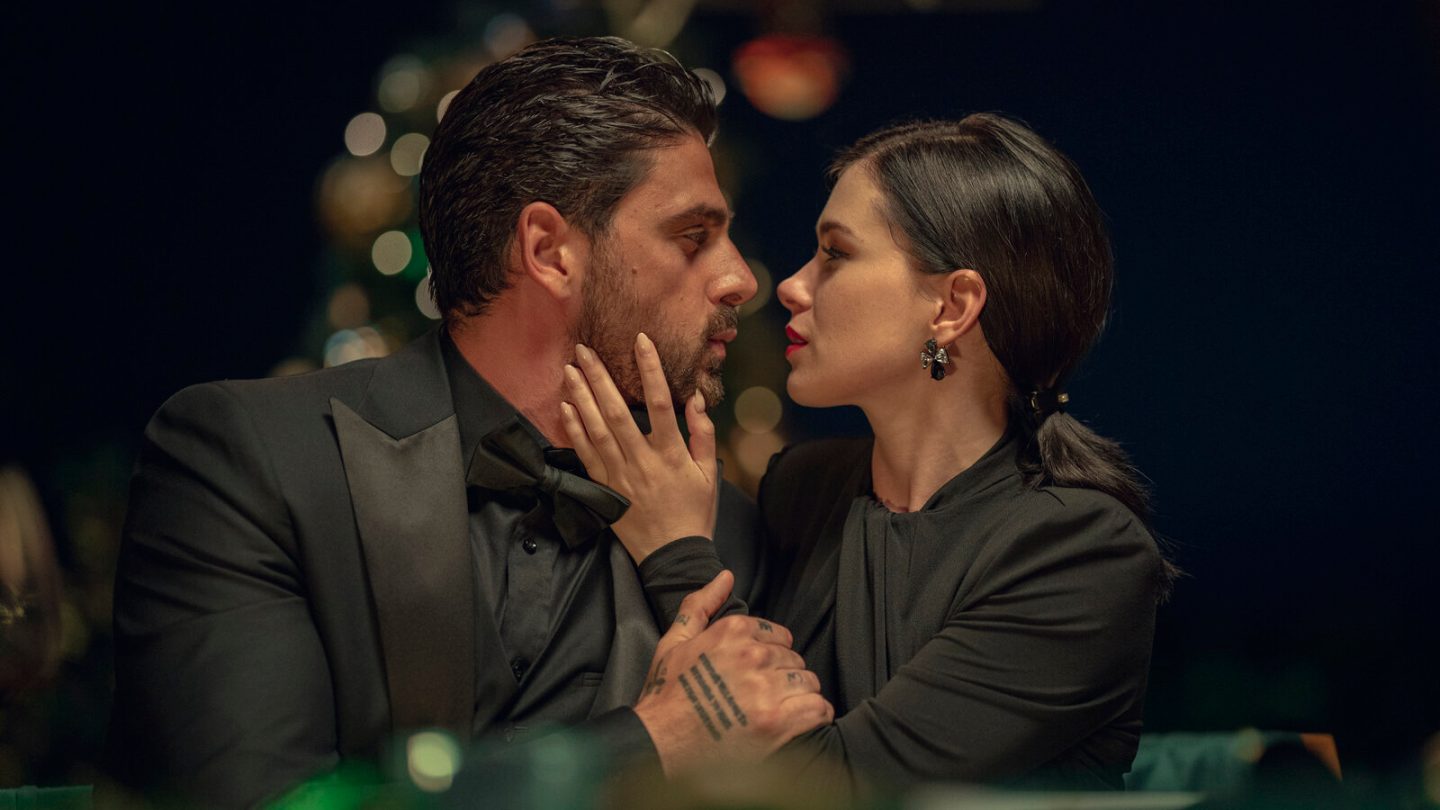 The Netflix original movie 365 days — which just got a sequel on the platform, the newly released 365 Days: This Day — is as good an example as any of the streamer’s everything-but-the-kitchen-sink content strategy.

This time, according to the streamer’s summary for the sequel, “Laura and Massimo are back and hotter than ever. But the reunited couple’s new beginning is complicated by Massimo’s family ties and a mysterious man who enters Laura’s life to win her heart and trust, at any cost.”

Netflix says the film is loosely based on the 365 Days book trilogy by Blanka Lipinska. Fittingly, Lipinska also co-wrote the script with Mojca Tirs and Tomasz Mandes.

I’m sure Netflix has this data, but based on the available reviews thus far from both critics and fans, this strikes me as one of those Netflix titles where there’s a lot of fast-forwarding to … certain things.

Nobody seems to be watching this for the plot, in other words. Accordingly, the film currently has a 0 percent critics score on Rotten Tomatoes (based on 6 reviews thus far). And a nearly-as-bad 21 percent score from audiences on the review aggregation site.

“365 Days: This Day is barely a movie,” a RogerEbert.com reviewer laments. “It’s the emotionally bankrupt id of late capitalism, a braindead miasma of choreographed sex.” Ouch. Well, unless a collection of sex scenes strung together under the pretense of offering a movie is your idea of a worthwhile streaming binge, that is.

That’s how Variety excoriated the film. And lest you think we’re exaggerating some of this? The folks at Decider had this to say about 365 Days: This Day: “If you like your sex scenes served with a healthy dose of absurdity and a pinch of “holy s**t, are these actors actually doing it?!?”, then 365 Days: This Day delivers.”

Who knows, maybe borderline-porn will be the thing that turns Netflix’s currently floundering ship of state around (which subscribers are abandoning en masse). This is what Netflix wants you to stop sharing passwords in order to pay for.