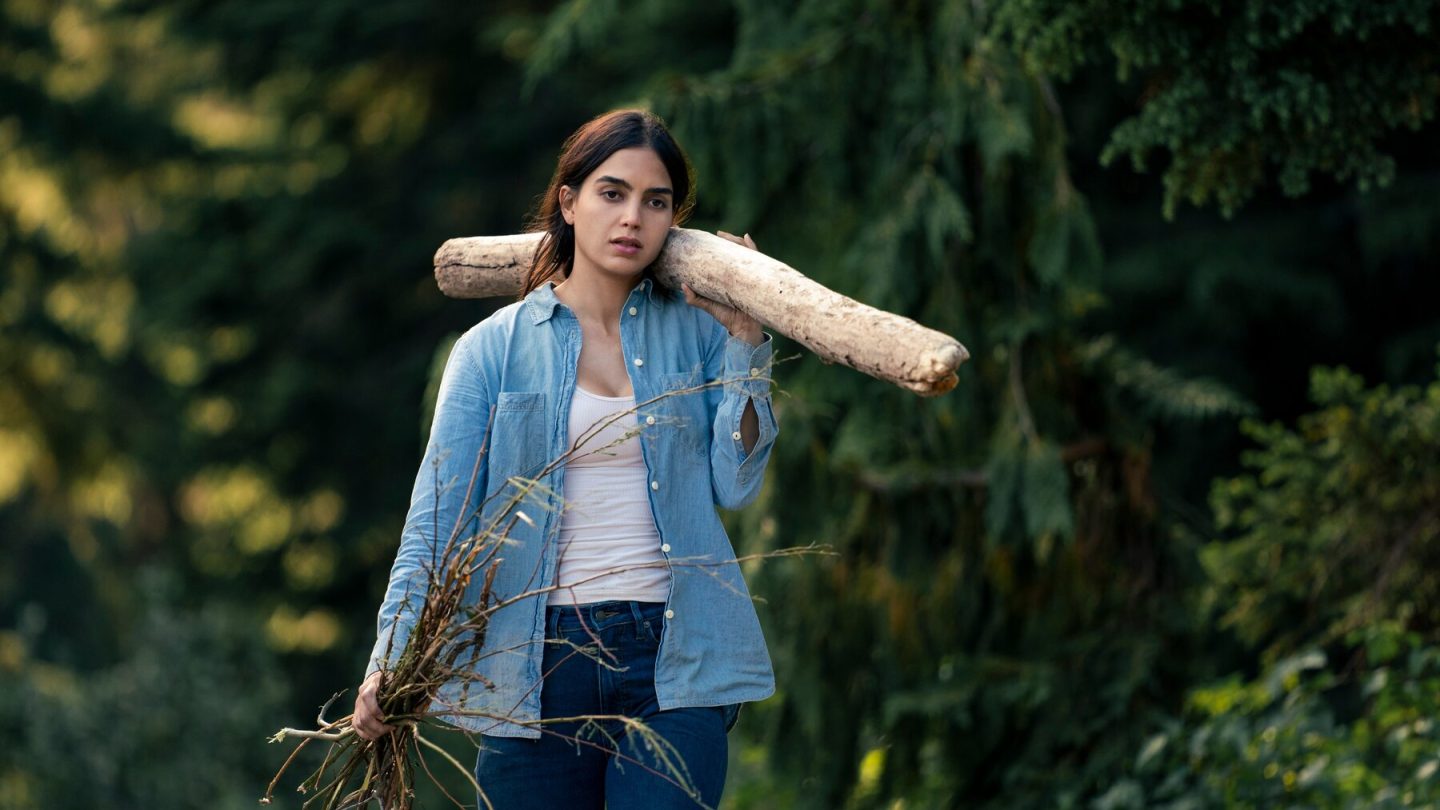 Thematically, the Netflix series Keep Breathing and The Sandman couldn’t be more different. The former is a straightforward drama, involving a New York lawyer whose plane crashes and leaves her stranded in the remote Canadian frontier. While the latter is a fantasy tale from Neil Gaiman, bringing his beloved DC Comics series of the same name to life.

The common thread here, though, is that both series debuted on Netflix within the past two weeks. Keep Breathing, at the end of July, and The Sandman on Friday, August 5. What’s more, both series in spite of their recency have already shot all the way to the top of the Top 10 Netflix series global streaming list.

Netflix published its latest set of four charts on Tuesday, August 9, covering the 7-day period that ended on August 7. As a reminder, the four charts always include two for English-language content (spanning movies and Netflix series). And then another two, covering non-English shows and movies.

These charts, we should reiterate, cover global viewing activity across Netflix’s entire customer base. Inside the Netflix app each day, for comparison, you’ll also see a row of Top 10 movies and TV shows. But, for those of us in the US, that’s purely a domestic-focused ranking.

READ MORE: Netflix just dropped a trailer for its movie franchise with a 0% on Rotten Tomatoes

What everyone is watching

In the #1 and #2 spots on this week’s global ranking of the top English-language Netflix series worldwide, meanwhile, we have The Sandman and Keep Breathing, respectively.

The full list can be found at the bottom of this post. What’s also noteworthy here, by the way, is the number of hours viewed for each of those two shows. Not only did this pair of Netflix series turn into global hits almost immediately upon their release. But in this one week alone, they garnered more than 124 million hours watched between them, according to the latest Netflix Top 10 data.

You can peruse this week’s complete Top 10 list of the biggest Netflix series around the world below. Meantime, don’t forget to check out our latest look at major new Netflix titles for August. Plus our look at new releases hitting the streamer this week right here.