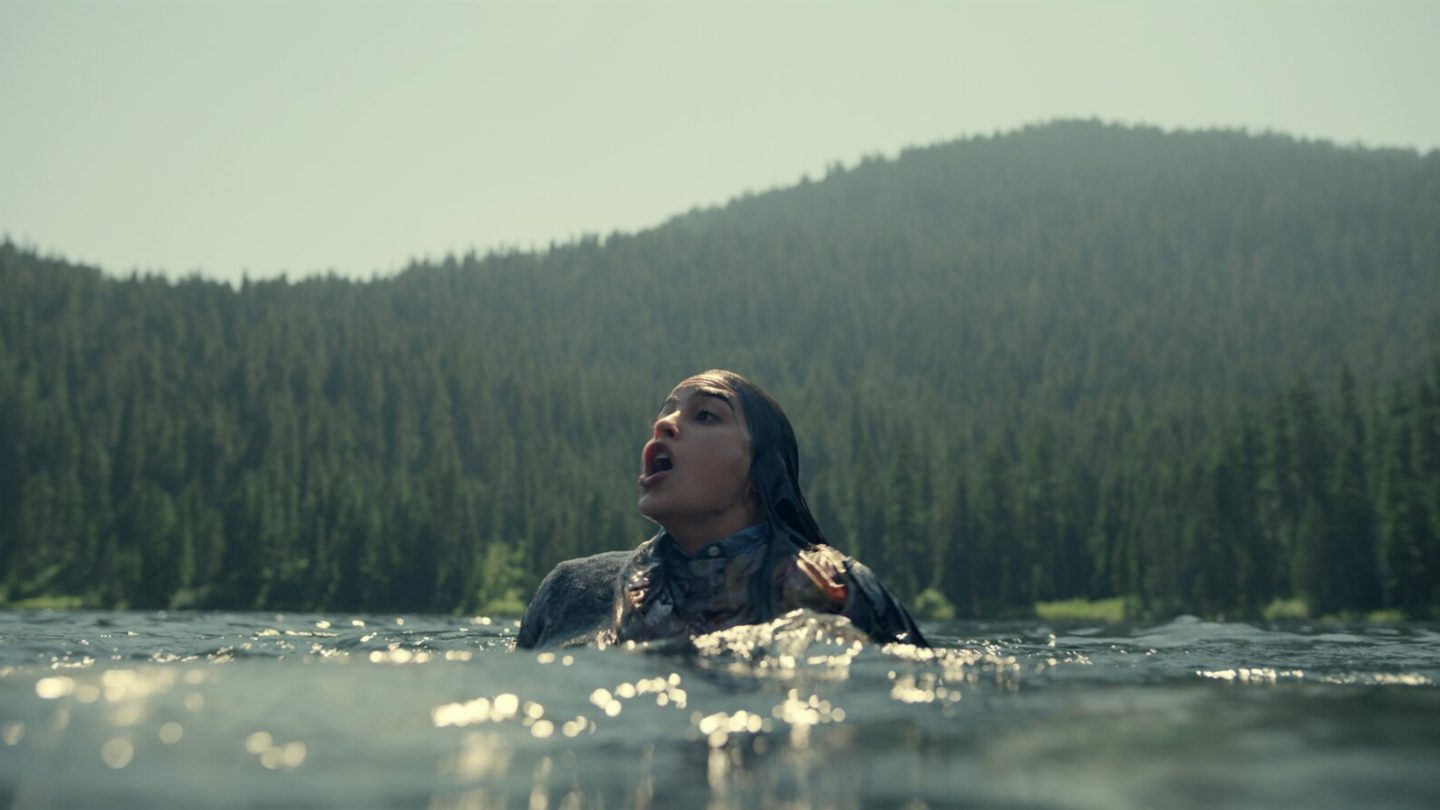 Martin Gero, a co-showrunner of the new Netflix series Keep Breathing, had a simple message for viewers on Twitter.

After marveling that the show is currently #1 on Netflix, a statement that he adorned with the “mind-blown” emoji, he then went on to express his gratitude. “So proud of the incredible team that made this serene thriller that is resonating with so many people. And thank you for all your DM’s and tweets about how much it’s meant to you all.” And then — the disparaging comments started rolling in.

“Show is terrible. Flat-out terrible, I mean that” one viewer said in response to Gero’s tweet. Added another: “I have wasted my time and demand @netflix should pay back my time. Too much flashback just killed this show.”

Keep Breathing is #1 on Netflix

As of the time of this writing, following the release of the 6-episode series last week, Keep Breathing is the #1 show on the streamer in the US.

Counterintuitively, however, both the show’s audience and critics’ scores on Rotten Tomatoes are, in a word, abysmal.

Both of those stand at a terrible 43% currently. “Come for the scenery here and stay around for the solo acting, but don’t expect to be fully, thrillingly engaged,” writes a critic for Canada’s The Globe and Mail. Writes another, for The Guardian: “Even without being hamstrung by context, there is not much to detain you here. Keep Breathing is determinedly basic stuff.”

The plot of this survival thriller is pretty straightforward. A New York lawyer — Liv, played by Melissa Barrera — survives when her private plane crashes in the remote Canadian frontier. She battles “an unforgiving wilderness and past personal demons,” according to the Netflix description, in order to stay alive.

Based on the reaction from critics as well as viewers, meanwhile, the consensus here seems to be that this is another instance of Netflix prioritizing quantity over quality. The Crown, this is not. And at a time when quality presumably ought to matter more than ever to the streamer, with some huge and highly anticipated productions hitting rivals HBO Max, Amazon’s Prime Video, and Disney+ soon.

“Netflix has forgotten that the customer is always right,” one Keep Breathing viewer wrote on Rotten Tomatoes on Tuesday, August 2. “If only they would listen to those paying for subscriptions, they may avoid 80% of their current catalog being total crap like this.”