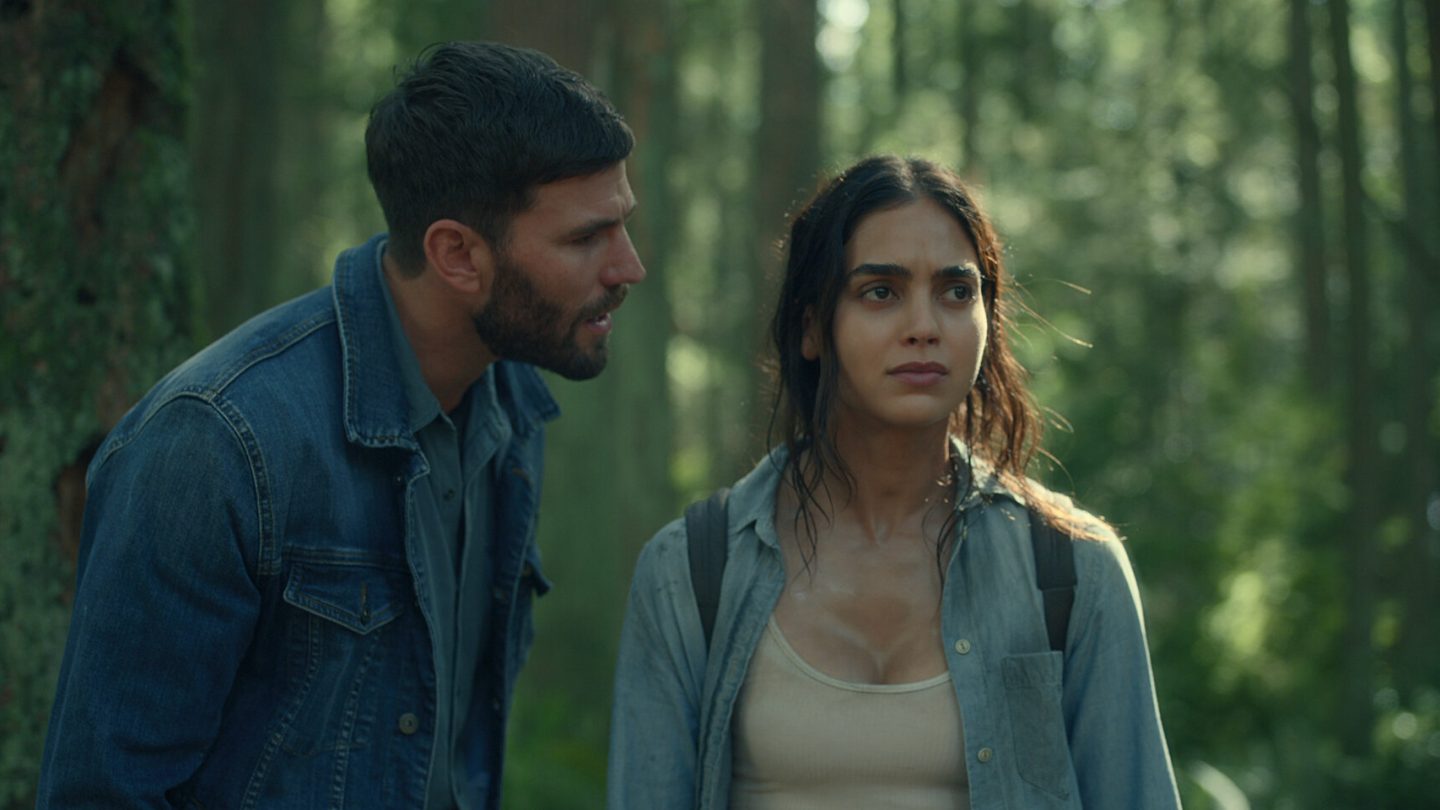 One hit TV show and Netflix series after another has made broadcast gold out of terror in the skies. Lost, of course, is an easy example that comes to mind, with the breakup of Oceanic Flight 815 in mid-air and its subsequent crash on a mysterious island. Manifest did its own version of the same thing (and, speaking of which, creator Jeff Rake has teased that we might be getting a trailer for Manifest Season 4, Part 1, on August 28 — fingers crossed!).

A newly released show just added to Netflix’s library, meanwhile, takes all of that — your worst fears about flying — and amps it up to 11, to produce a survival thriller called Keep Breathing.

Here’s how the streamer describes this 6-episode limited series. “After her private plane crashes in the remote Canadian frontier, lone survivor and New York lawyer, Liv, must battle both an unforgiving wilderness and past personal demons to stay alive.”

No one knows we’re here.

You’re on your own.

The visuals certainly grabbed me, as a viewer, and I found my stomach indeed lurching as we see the plane ferrying the main characters plunging rapidly towards a lake. One knock against the series that I suspect might keep some viewers away: There’s a lack of, for starters, at least one big name here. When that’s the case, the story has to sell the Netflix series all the more.

Melissa Barrera easily held my attention and is a fine actress, so put her in the positive column. But, as I say, the story here is not anything you haven’t seen before — not really. That’s why I suspect many viewers may give this one a pass, although it’s not the case that this is a “bad” Netflix series at all. It does its job, and it will keep you occupied when you’ve got the free time to watch it. Which is, at least, the minimum that I ask of the streamer.

Also, we should give Keep Breathing props, I suppose, for not stretching out the plot’s contrivances over a full-length set of episodes. If you’re not going to break the mold, then respect my time and attention and just get in and get out. More Netflix series need to do this.