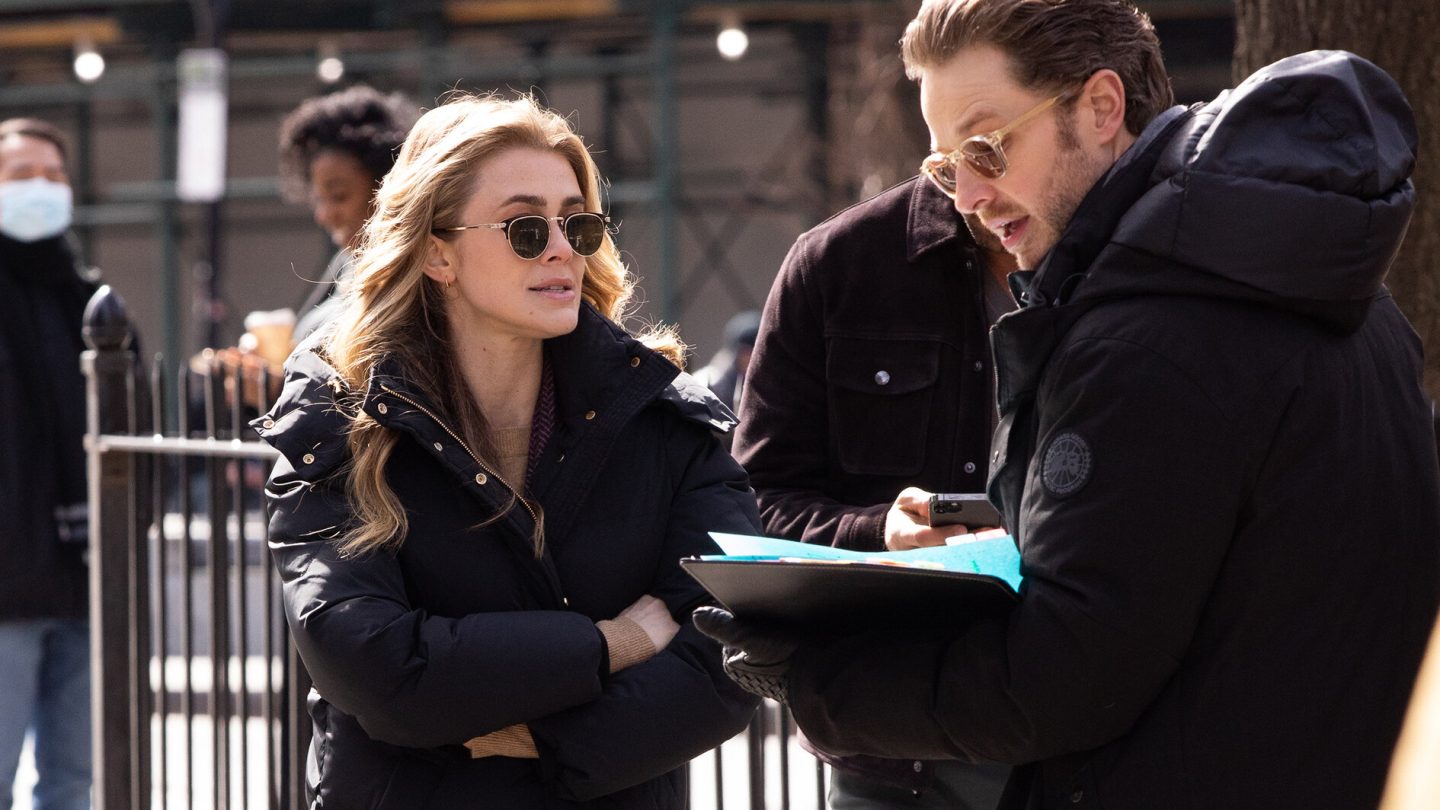 One of my favorite entertainment storylines to watch unfold last year was the way the fandom around NBC’s canceled show Manifest pulled together to engineer one of the most grassroots un-cancellations in recent TV history. Part of what made it so fun to watch unfold is also that fans didn’t simply beg Netflix to bring back Manifest. They got organized. And they re-watched the absolute heck out of this drama — which unceremoniously had the rug pulled out from under it by NBC, before creator Jeff Rake could, no pun intended, land the plane and finish telling the story he wanted to tell.

Thanks to all the re-watching, Manifest die-hards kept the show at the top of Netflix’s TV charts for so long that the streamer really had no choice. Fans made Manifest — in its canceled state — the #1 show on Netflix for weeks. The #SaveManifest hashtag dominated social media. The streamer was pretty much left with no other option than to say: Alright, alright, we get it already. One resurrected TV show, coming right up.

We don’t have an official release date to share yet, unfortunately. But we do know that Manifest is set to debut on Netflix this fall. Monday, meanwhile, marked the first day of Netflix’s “Geeked Week,” a week-long promotion packed with new Netflix show teases, announcements, footage, and much more. And, yes, that includes our first look at the new season of Manifest. The streamer teased fans with new footage, which you can check out below.

Here’s the official description of the fourth and final season of Manifest, from Netflix. “When Montego Air Flight 828 landed safely after a turbulent but routine flight, the crew and passengers were relieved. Yet in the span of those few hours, the world had aged five years — and their friends, families and colleagues, after mourning their loss, had given up hope and moved on.

“Now, faced with the impossible, they’re all given a second chance. But as their new realities become clear, a deeper mystery unfolds and some of the returned passengers soon realize they may be meant for something greater than they ever thought possible in this emotionally rich, unexpected journey into a world grounded in hope, heart, and destiny.”

Honestly, seeing the love that people have for this show, and how steadfast Rake has been on social media — engaging with fans, answering people’s questions — I would imagine the show’s success might feel a little infectious even to someone who’s never watched a single moment of it.

Day 1 of Netflix’s Geeked Week event, meanwhile, wasn’t only about Manifest, of course. For a look at some of the other new Netflix shows coming soon, check out the streamer’s recap right here.

And much more to come.