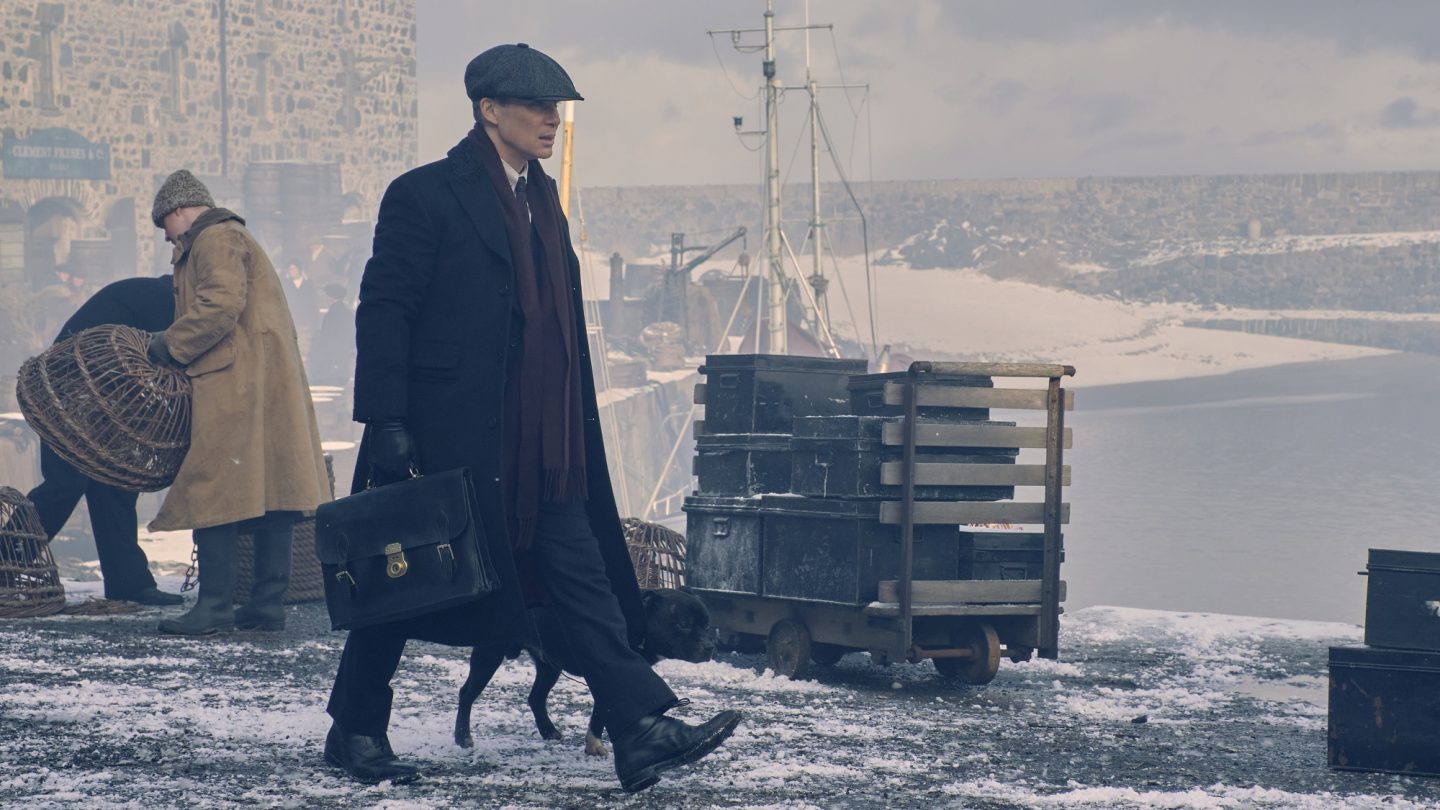 This is a significant stretch for Netflix. After announcing that it lost subscribers for the first time last quarter, Netflix needs to regroup and flood the zone with quality content. And for the week of June 5th, that seems to be exactly what the company is doing. Peaky Blinders is returning for its sixth and final season, a new Adam Sandler movie is premiering, and there are comedy specials curated by David Letterman, Bill Burr, and Amy Schumer.

Scroll on to see everything coming and going on Netflix for the week of June 5th.

Those are all of the Netflix releases and departures for the week of June 5th. We will be back next week with more new movies, TV shows, and specials coming to the streaming service. In the meantime, check out everything else coming and going on Netflix.