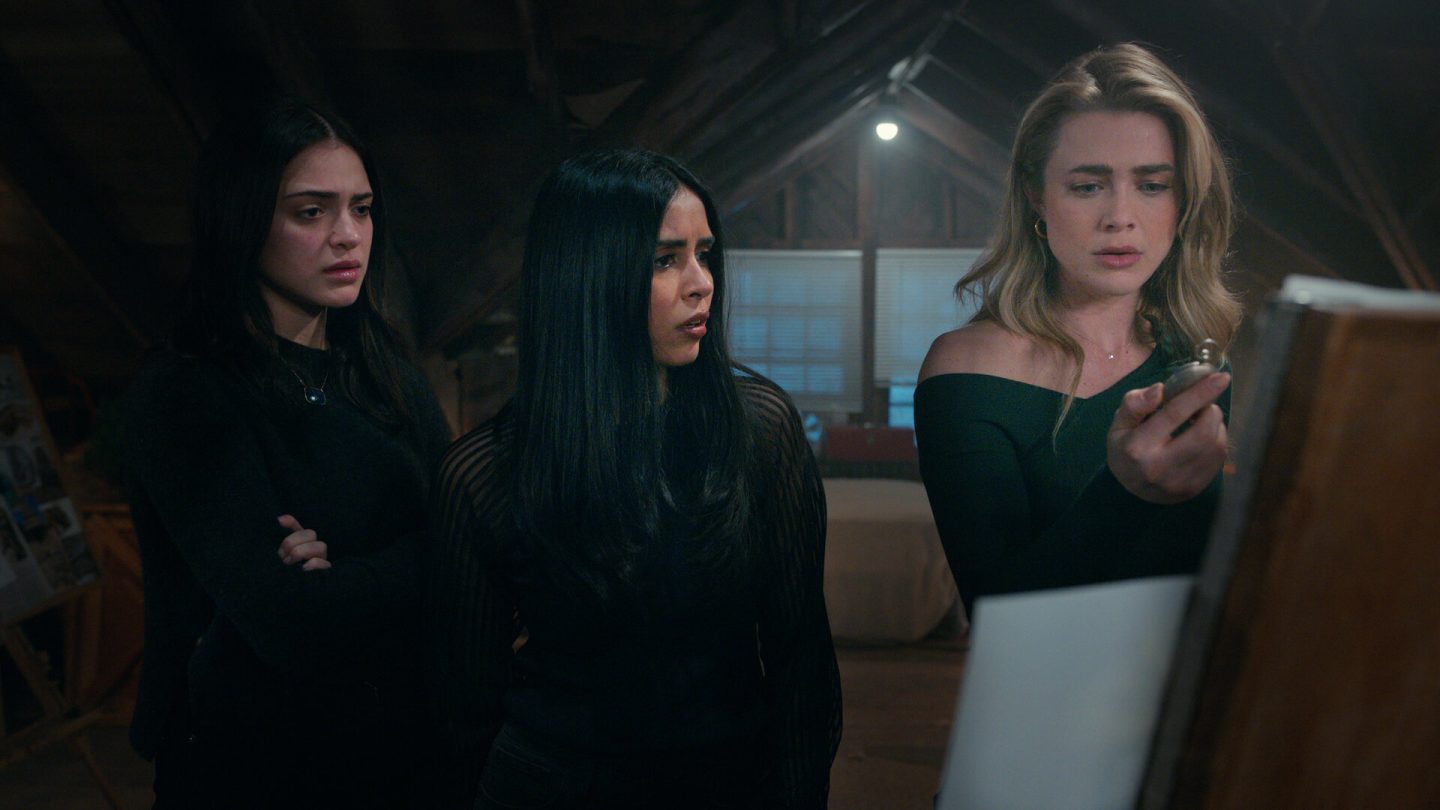 Netflix has a pretty good track record when it comes to reviving shows that had either languished elsewhere or been killed off completely. Lifetime’s You, for example, wasn’t a hit until it moved over to Netflix, and it wasn’t until Netflix grabbed YouTube’s Cobra Kai that it became a massive success.

And then we come to a show like Manifest, which the streaming giant on Friday, November 4, will bring back from the TV graveyard with the debut of Part 1 of an extended final season — the first batch of episodes after Manifest disappeared from NBC, the show’s former home for three seasons. It’s the kind of un-cancellation that you don’t see that often in TV land, and it’s largely due to one catalyst: Fans who weren’t ready to let the show go, who got organized and showed Netflix how ready and willing they were to support a new season.

This post will share all of the highlights you need to know ahead of what will, in all likelihood, be a huge new release for Netflix, given the massive online communities and fandom around the show.

The Manifest cast reacts to the Season 3 cliffhanger — and teases what you can expect from Season 4 Part 1! pic.twitter.com/qVngqmRghM

The story: Here’s a brief catch-up, story-wise. The show follows the crew and passengers of Montego Air Flight 828, which returned to New York and landed safely after a turbulent flight from Jamaica. Come to find out, though, the world has aged five-and-a-half years in the few hours that the plane was in the air. Friends, family, and colleagues of the Flight 828 passengers assumed they had all died. They mourned them and tried to move on.

Manifest then sets off down twin narrative tracks: Exploring the passengers’ attempts to re-integrate into normal life, while also investigating the mystery around the flight — and how it portends greater forces at work.

The plot, from Season 3 to Season 4

Now, let’s talk about where things left off at the end of Season 3, and what viewers can expect heading into Season 4.

The whirlwind of events at the end of Manifest’s final season on NBC saw Angelina commit several murders, including of Grace, Cal, and Eden. The tail fin — a key piece of the Flight 828 wreckage that could be the key that unlocks some or all of the mystery around the flight — returns to the ocean, and the flight’s pilot reappears in the wreckage before he and the rest of the plane literally disappear.

From Netflix, here’s an overview of Season 4:

“Two years after the brutal murder of Grace turned their lives upside down, the Stone family is in shambles as a devastated Ben continues to mourn his wife and search for his kidnapped daughter, Eden. Consumed by his grief, Ben has stepped down from his role as co-captain of the lifeboat, leaving Michaela to captain it alone, a near-impossible feat with the passengers’ every move now being monitored by a government registry. As the Death Date draws closer and the passengers grow desperate for a path to survival, a mysterious passenger arrives with a package for Cal that changes everything they know about Flight 828 and will prove to be the key to unlocking the secret of the Callings in this compelling, mind-bending, and deeply emotional journey.”

By way of continuing our overview, here also are descriptions of the key characters you need to know for the new season:

Michaela Stone (played by Melissa Roxburgh): Michaela is a rookie police officer grappling with the tragic actions of her past and the prospect of a future with her fiancé, Jared. When she returns home on the mysterious Flight 828, she finds a new life purpose.

Ben Stone (Josh Dallas): Michaela’s brother Ben is an intelligence analyst and family man who struggles with the things he can’t control or understand, from his son’s cancer to the events surrounding the return of Flight 828.

Cal Stone (Jack Messina): Ben’s son Cal already has a terminal illness, but his world is made even more complicated when he returns on Flight 828 and must reconcile the twin sister and mother as he knows (knew?) them with a new reality.

​​Saanvi Bahl (Parveen Kaur): Saanvi is a graduate student and medical researcher who, after returning on Flight 828, learns that her work has led to important medical breakthroughs.

Olive Stone (Luna Blaise): The daughter of Ben and twin brother Cal, now a teenager who wants to re-establish a bond with them when their plane reappears.

Detective Jared Vasquez (J.R. Ramirez): The erstwhile fiancé of Michaela, Jared is a police detective who moved on with his life after the plane disappeared — but who’s now torn by his first love reappearing in his life.

In light of all the hype and excitement surrounding the new season, Netflix on November 1 also released the first seven minutes of the new season’s premiere episode (available to watch right here).

Among the things we see in the Manifest premiere’s first few minutes is Ben, looking disheveled, and trying to find Eden. He’s putting up missing person posters around the city and calling Jared, begging for help to find her. We also see Michaela sprinkled with cherry blossom petals and waking up in bed next to Zeke. By the end of the footage, she’s on her way to the dock to look into some shipping containers.

After a long wait, the final season of the show is almost here.