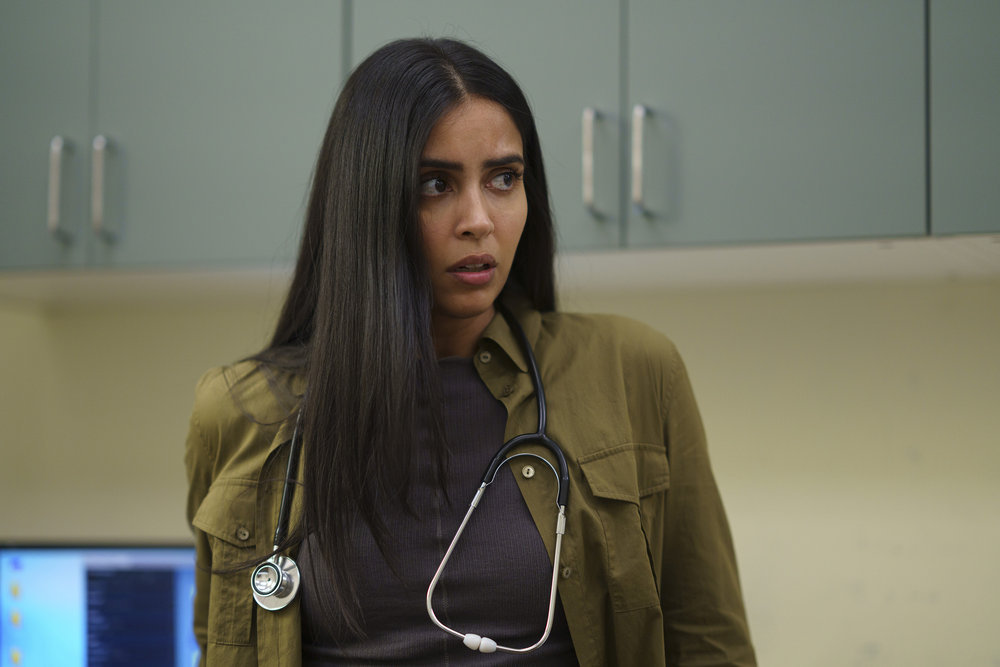 For almost a month now, an extraordinary thing has been happening on Netflix. A global grassroots “Save Manifest” campaign has helped propel the canceled, three-season NBC drama Manifest to the top of Netflix’s TV show ranking. And there the show has stayed. Firmly planted in the #1 spot on Netflix’s Top 10 TV show list for almost a month, as watch parties around the world are organized. Show creator Jeff Rake has also been using his Twitter account to stoke interest. He shares behind-the-scenes insights and constant encouragement for viewers to keep watching. And boy, are they.

The show found a second life on Netflix after NBC decided to pull the plug. A cancellation that interrupted Rake’s vision for the show, leaving many narrative threads dangling. Indeed, it’s hard not to look at all this and come away with the feeling that the modern TV model is pretty broken. The decision makers, too often, are just guessing blindly when they green-light a show. And when they decided to shut one down.

Save Manifest campaign — is it working?

But it’s a tricky thing, because you can’t always simply ask viewers what they want to see. I dare say if you’d pitched the plot of Manifest to viewers before it began in order to get their feedback, it might have sounded a little too reminiscent of a show like Lost. Been there, done that.

NBC executives, meanwhile, might have pointed to a lack of viewership sufficient to justify continued investment in the show. But if that was really the case, how can the current groundswell of viewer interest in the show be explained? From even as far away as Russia?

Manifest is still at the top of @netflix and slaying other platforms as well. It would be the worst move in TV history if someone doesn't. #SaveManifest

Manifest has been consecutively #1 on Netflix's Top 10 for nearly a month yet this billion dollar company refuses to pick it up for a 4th season. Probably too busy investing millions into a show no one will watch. #savemanifest #netflix https://t.co/DK69cr0GAp

As we noted previously, Rake seems to have ever-so-subtly shifted his efforts away from garnering support for new seasons of the show. His focus now seems to be on prepping a movie or some sort of wrap-up special. One that would allow him to at least tie up loose ends and give fans a more satisfying conclusion.

Forbes, meanwhile, has noted that Manifest is at least on track to be the most popular show on Netflix ever. And that piece is also instructive for other reasons. It notes that only one other third-party show was #1 on Netflix for at least seven days. That show was Lucifer, which was canceled by its original network (Fox) a la Manifest, and then picked up by Netflix for a new season. And it didn’t even have something like the Save Manifest campaign behind it, to boot.

Not even Netflix, however, is immune to making what look at least from a distance like boneheaded TV decisions. The streamer is letting Manifest utterly dominate its popularity chart, while the streamer is over here launching weird new content like the upcoming dating show, Sexy Beasts — a completely bonkers, utterly bizarre series that looks like a sort-of mashup between The Masked Singer and your normal, garden variety reality dating show. Maybe there’s a little bit of the wanting what you can’t have phenomenon at work here.

Whatever the reason, Manifesters keep sending Netflix a message. It remains to be seen what message Netflix will offer, in response.