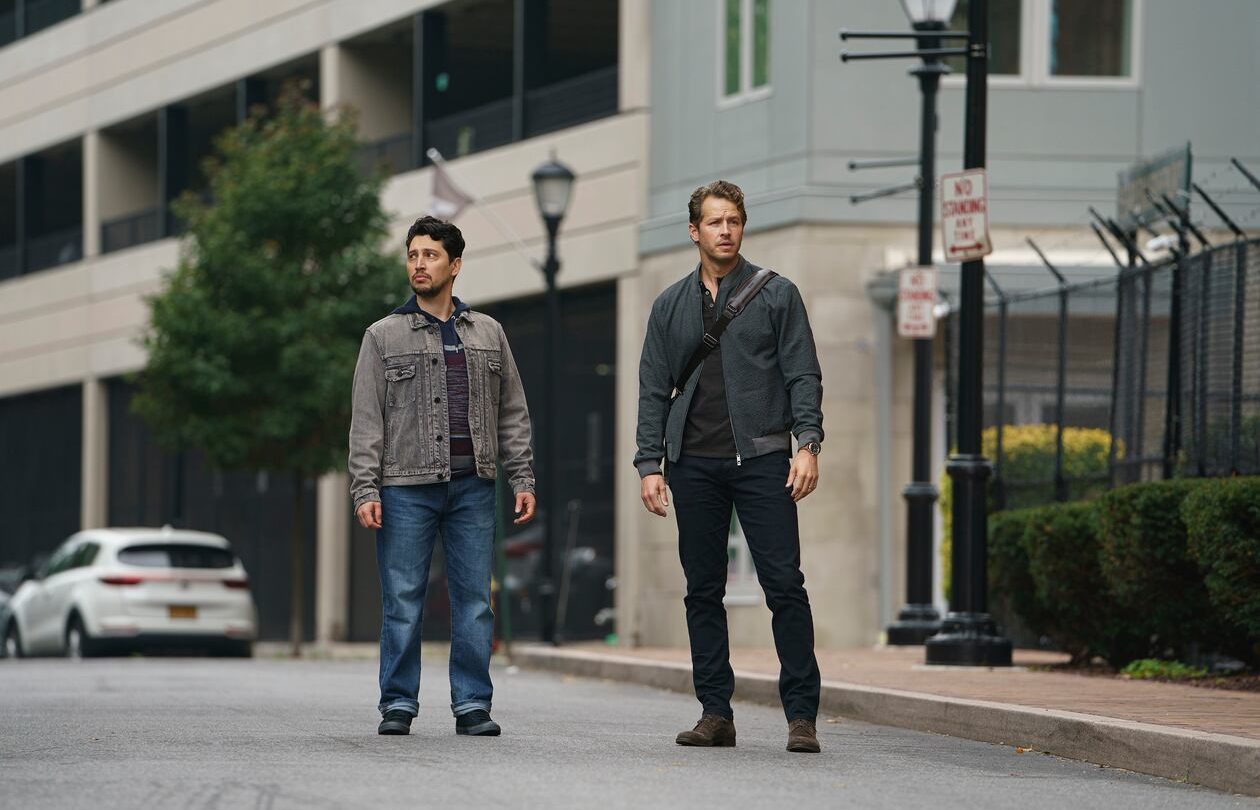 Long before Netflix’s original shows and movies were winning awards, the streaming service was a kingmaker for licensed content. Breaking Bad may be the most significant success story, attracting countless viewers that would never have found the show on AMC. Nowadays, Netflix is more concerned with originals, but every so often, another show finds new life on the service. The latest is NBC’s epic supernatural drama series Manifest.

For weeks now, Manifest has been sitting at or near the top of Netflix’s top 10 list. Unfortunately, the show’s rapid and seemingly random ascent also happened to come right before NBC announced that it wouldn’t be picking up the show for a fourth season. Fans were livid, and Manifest creator Jeff Rake pledged to do what he could to wrap up the story in some form or fashion.

Now we know exactly how Rake plans to make that happen, with or without NBC.

Manifest’s movie finale is currently in the works

Speaking with Entertainment Weekly on Wednesday, Rake revealed the next steps for Manifest:

Twenty days after we’ve premiered on Netflix, I’ve kind of moved away from the plan of finding a home for seasons 4, 5, and 6 of Manifest, even though I’ve always talked about Manifest being a six-season show. Back in the day, I laid out a six-season roadmap for NBC, and I’m halfway through. I had giant cliffhangers in the season 3 finale, so I had every intention to have three more seasons to slow-burn the back half of the story. I’m reading the writing on the wall that we may not find a home for three more seasons of the show, so I moved to plan B: Some platform would bankroll a feature or a movie finale, like we saw with Timeless, Firefly, and Deadwood. I just need a modest budget to tell the story.

Rake is now retooling the story he was planning to tell over the next three seasons. Rake wants to use the two-hour movie finale to “distill all of the hanging chads of the series,” he explains. He knows how badly fans want to see how the story ends, even if it isn’t the way he planned to end it.

We still don’t know if Jeff Rake and the rest of the cast and crew will get to tell the full story of Manifest. Netflix already passed on picking the show up for more seasons, like it did with Lucifer and Designated Survivor. Perhaps a Manifest movie finale will be more enticing.