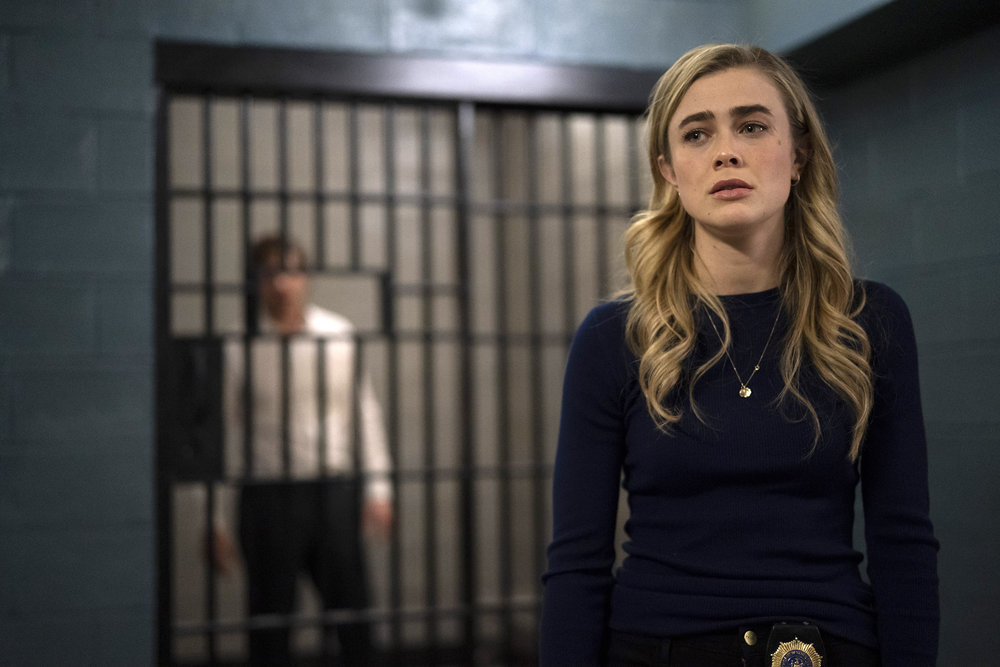 “Manifesters,” as the passionate fan base associated with the 3-season NBC drama Manifest are affectionately known, have been bombarding show creator Jeff Rake on social media in recent days — with a combination of everything from thanks to praise, lamentations, and ideas for how the show and story might continue.

For those who aren’t aware of the second life that this now-canceled series has garnered thanks to it being part of Netflix’s streaming library, here’s what you get when you combine Netflix’s reach with the affection from a die-hard fan base — Manifest has been either the #1 or #2 show on Netflix going on two weeks straight now. And because it’s been one of the most-watched TV shows on the streamer in the US, fans were hoping that the decision-makers at Netflix would pick up on that fact and save the fourth season that NBC decided not to move forward with (leaving fans in the lurch, thanks to some unanswered questions in a story that was forced to end abruptly). Unfortunately, it doesn’t look like that’s going to happen — but the Manifesters, undaunted, aren’t quite ready to let their beloved show go just yet.

A few fans of the show have been tweeting at Rake to somehow continue the story, perhaps as a podcast. Or maybe a book or book series. There’s also a chance that other streaming services not named Netflix could take a crack at the show.

#ReshopManifest is the new hashtag that’s starting to take off among fans, alongside #SaveManifest, with the “re-shop” apparently an acknowledgment that Netflix won’t be the savior fans hoped it would be — in spite of the fact that Manifest has been mopping the floor with even Netflix’s own original fare that critics drool over, like Lupin and Sweet Tooth. A Slate writer, meanwhile, took this opportunity to dance on the show’s grave and speculate about why, perhaps, it ended before everyone involved was ready — this writer, for example, supposed that the show featured too many “boringly beautiful white” people, which is definitely a criticism that sophisticated people make. And that the show’s religious overtones sounded like a “Q-adjacent fantasy.”

#manifesters sure are incredible fans. Love you guys to the moon and back. Thank you. #manifest #savemanifest ✈️ @melissaroxburgh pic.twitter.com/S4mi6ZxWN9

Thank YOU, our fans. You became the Manifesters at Comic-Con 2018. Ever since, you’ve watched religiously, parsed every word, cried a lot, laughed a little, puzzle-solved, and never, ever, wavered in your support. I’ll never forget it. 🙏❤️

Oh, to put into words the last three years…. Thanks for everyone who joined on with us. I’m forever grateful for the family of misfits and creators that wound up at Silvercup studios. When you film a show, you spend all day every day with these people… pic.twitter.com/4O0jE5LLj2

Terrible commentary aside, it’s not just Netflix’s own list of the most-watched TV shows that Manifest is dominating t\at the moment. It’s also doing so among users of the Reelgood streaming service.

For the week of June 16-22, based on data the team at Reelgood shared with BGR, Manifest was the most-watched Netflix show among Reelgood’s millions of users. Again, it’s pretty extraordinary that the show’s fan base has supported it to such an extent that it’s beating out some of Netflix’s own popular original fare, as well as successful third-party shows Netflix also carries which are on this list, including Schitt’s Creek.

Can this canceled show sustain the popularity even longer? We’ll see. Meantime, here’s the full list of this week’s Top 10 most-watched TV shows on Netflix, as tabulated by Reelgood: