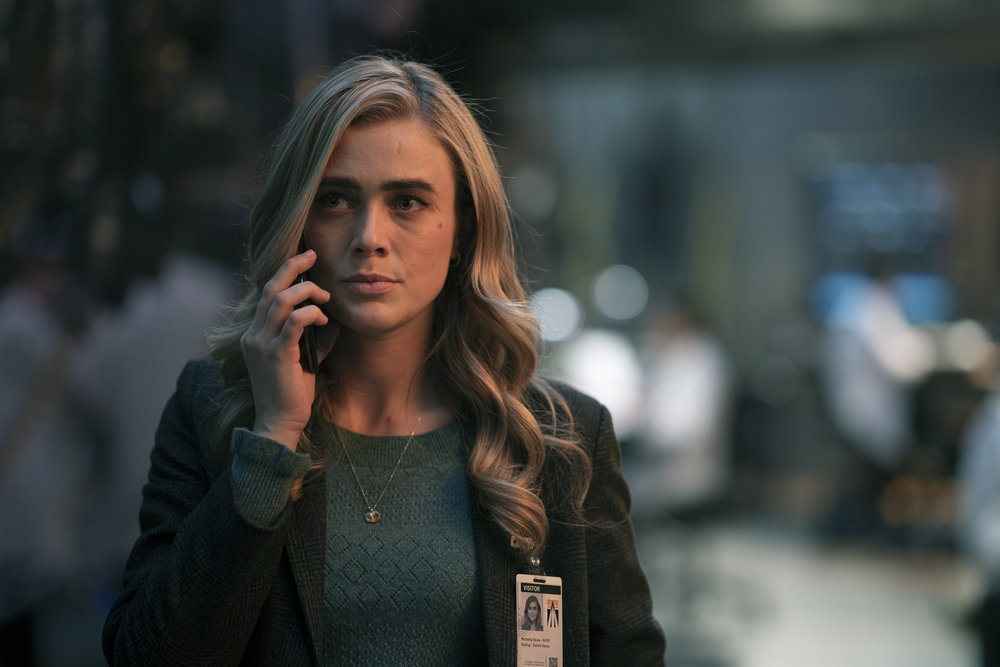 One of the most-watched shows on Netflix right is not a “Netflix” show at all.

It’s actually Manifest, a just-canceled NBC drama series about passengers on a turbulent plane flight who end up landing years after their plane took off — only to find that the world has seemed to fast-forward, presuming them all dead and gone for years. It’s a trippy, mind-bending premise for a show that also represents the kind of creative risk that the legacy networks such as NBC don’t experiment with often enough. And right on cue, following Netflix now streaming two of the show’s three seasons, Manifest has rocketed all the way to the top of Netflix’s rankings, with the show dominating the list of top TV shows on the streamer as of the time of this writing — beating out even Netflix’s own wildly popular original series, like Sweet Tooth and Lupin.

This also isn’t the only reason people are talking about the show all over the Internet right now.

NBC recently decided to end things with Season 3, declining to approve a fourth season. That’s set off something of a scramble among fans of the show — who really love the show — to try and get it saved, ideally by Netflix. Since that’s where Seasons 1-2 are now streaming, and where it’s doing quite well at the moment.

“My dear Manifesters,” show creator Jeff Rake tweeted earlier this week. “I’m devastated by NBC’s decision to cancel us. That we’ve been shut down in the middle is a gut punch to say the least. Hoping to find a new home. You the fans deserve an ending to your story. Thanks for the love shown to me, cast, and crew. #savemanifest“

After half of their family disappeared for five years (yet didn’t age a day!?!) and was presumed dead, this unexpected reunion isn’t completely joyous for everyone.

Manifest Season 1 and Season 2 are now on Netflix pic.twitter.com/PBEz62XWZB

If you’re one of the “Manifesters,” that Rake mentioned, by the way, you should definitely be following him on Twitter. He uses the platform exactly the way a fan would hope to see from a show executive — he’s a fan-in-chief of Manifest, he explains creative decisions, and he interacts with other fans by sharing updates and other behind-the-scenes tidbits that they’d want to know.

And, of course, he gives props to people who wear their Manifest fandom proudly:

We’ll see if the ad hoc “save the show” campaign that’s underway now is able to accomplish its mission. There are certainly a number of Twitter accounts dedicated to promoting efforts to save the show, like @SaveManifest.

Also, once you’re done with Season 1 and 2 of the show on Netflix, the third and final season is currently streaming on NBC’s Peacock service. As of now, there’s no word about a future of the show behind that season, but fans are hoping the show’s strong showing on Netflix convinces it to give the show another life — similar to what the streamer did for Lucifer, which it took from Fox.