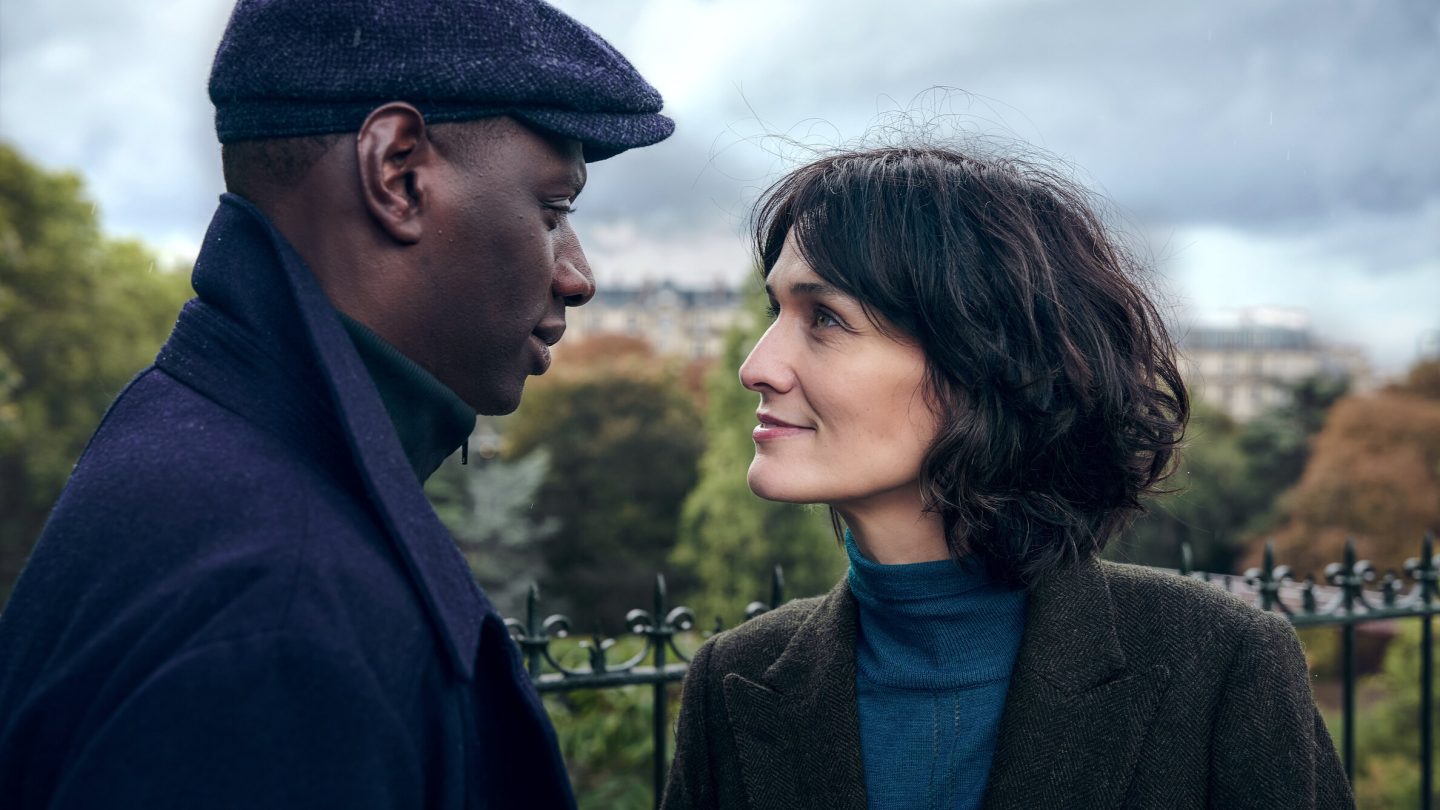 As far as I’m concerned, Netflix’s stylish, wildly popular French crime thriller Lupin is one of the most binge-able series that the streamer has to offer. Both seasons of the show, including the newest which debuted on Netflix just a few days ago, are short (with five episodes each). None of the episodes makes it to the 1-hour mark, so they’re individually pretty snackable, plus the writing is tight and sufficiently action-packed, and the setting is one of the dreamiest cities in the world. C’est super!

What’s more, enough of you out there apparently agree with this assessment, because Lupin also happens to be one of the most-watched Netflix shows at the moment. That’s based on the ongoing top rankings that Netflix tabulates internally and publishes within its app each day, covering both the shows and movies on the service. As of the time of this writing, Lupin was the #4 most-watched TV show on Netflix in the US, thanks to the release of the show’s second season — which currently has a near-perfect critics score on the review aggregation site Rotten Tomatoes (96%) compared to a 77% audience score.

The show stars Omar Sy as Assane Diop, a gentleman thief who styles himself after a suave thief from French popular culture, Arsène Lupin. Where things left off at the end of Season 1, Diop’s son Raoul had just disappeared — taken by the henchman of the man that Lupin is working against, ending the inaugural season of the show on a huge cliffhanger. “This isn’t a game anymore,” Netflix’s official synopsis for Season 2 reads.

“Assane’s quest for revenge against Hubert Pellegrini has torn his family to pieces. With his back to the wall, he now has to think of a new plan, even if it means putting himself in danger.”

There's a scene in Lupin Part 2 where Assane and Juliette dine and dash, steal a scooter, and drive through Paris while Lizzo's "Cuz I Love You" plays and … now I might want to do crime. pic.twitter.com/P6X3bFeTNT

This French series was, in fact, the most-watched show on Netflix during the first three months of this year, according to Netflix’s internal metrics. It even counts famous fans like Microsoft co-founder Bill Gates among its viewers.

If you finish Lupin and are interested in more French-language content on Netflix, another well-regarded series from the country is Call My Agent!, which is coming back for a fifth and final season and follows a group of agents who work to keep celebrity clients happy. From Netflix’s official synopsis of the series: “Tantrums. Treachery. Secret flings. When you work with stars this big, the juiciest dramas play out behind the scenes.

“This season of Call My Agent! sees ASK (the Samuel Kerr Agency) recruit a new senior agent from Starmedia, for better or worse. Meanwhile, Andréa and the team will have to fight for the custody of their clients. And what clients! Charlotte Gainsbourg, Sigourney Weaver, Jean Reno and more feature.”