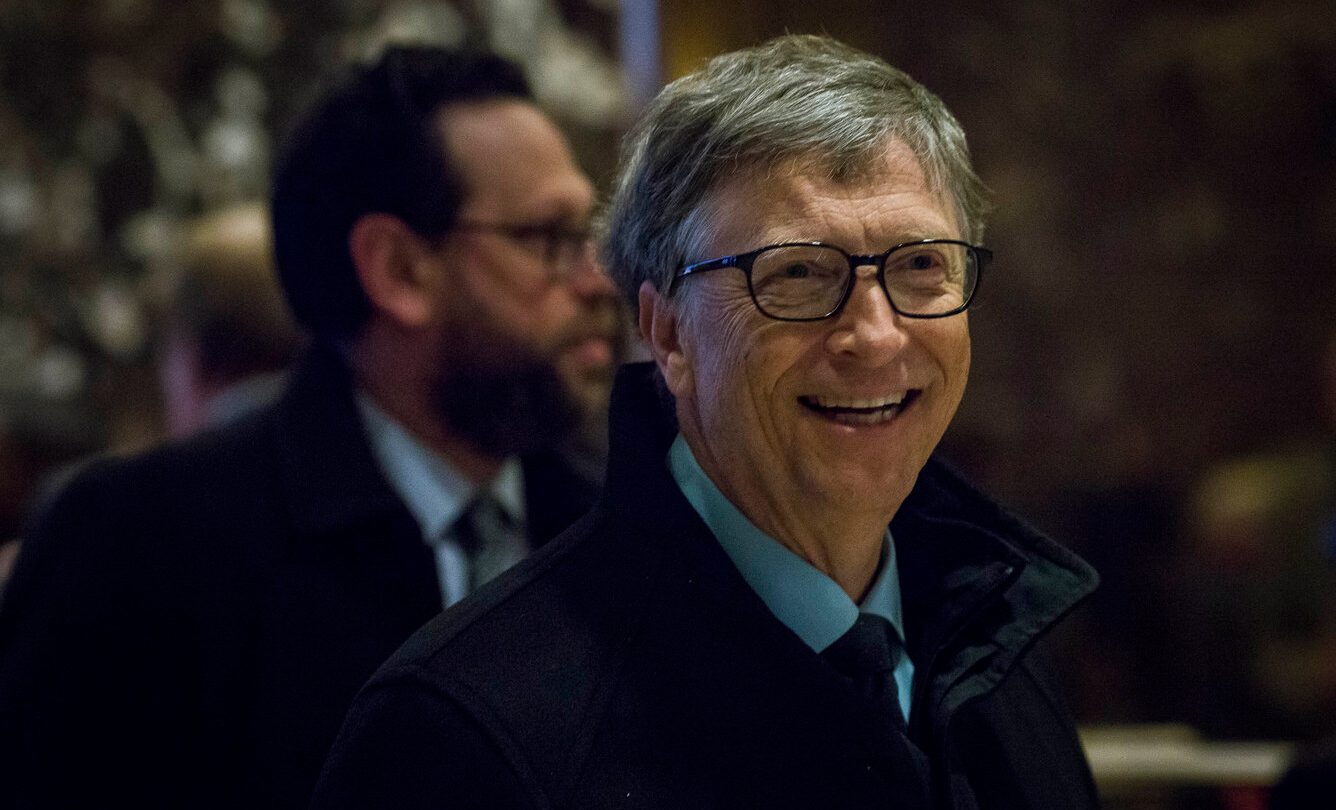 As soon as Bill Gates entered Clubhouse for the first time this week, journalist Andrew Ross Sorkin temporarily ignored some of the questions he’d planned to ask about everything from the coronavirus pandemic to climate change and Gates’ new book How to Avoid a Climate Disaster. Sorkin, instead, pointed out to the Microsoft co-founder that he was getting a barrage of tweets all asking the same thing, sent from people as soon they heard about Gates’ chat in Clubhouse, the hot new iOS-only social app:

Wait, Bill Gates has an iPhone?

Gates acknowledged that he actually uses an Android phone on a daily basis. And that while he dabbles with the latest iPhones just to keep up with them, “the phone I carry around happens to be Android.” Sorkin probed that further, wanting to know if it was a product of any kind of “religious” preference that Gates has between Android vs. iOS.

“Well, some of the Android manufacturers pre-install Microsoft software in a way that makes it easy for me, and they’re more flexible about how the software connects up with the operating system, so that’s what I ended up getting used to … A lot of my friends have iPhones, so there’s no purity.”

And thus began Gates’ Clubhouse chat, making him one of the latest prominent tech industry insiders and wealthy titans of the industry to flock to the new audio-based social app that everyone’s talking about — and talking on, for that matter. You can check out Gates’ full chat below:

Among some of the highlights of the interview: The Microsoft billionaire — whose personal foundation has been at the forefront of vaccine development and the fight against the coronavirus pandemic, working in collaboration with government agencies — said he got his second COVID-19 vaccine dose about a week ago. “It’s the only time I’ve been thankful to be an old person — 65 years old.”

In response to that, Sorkin followed up with: When are you going to start moving around and traveling again the way you used to, now that you’ve had both doses of the coronavirus vaccine?

“Well, I want to set a good example. If you’re vaccinated, you can still transmit. It’s not as likely … I’m not going to stop wearing masks or being careful around people who haven’t been vaccinated … It’s only by late spring or summer that we’re going to get to numbers where you can look at changing your behavior in a significant way.”