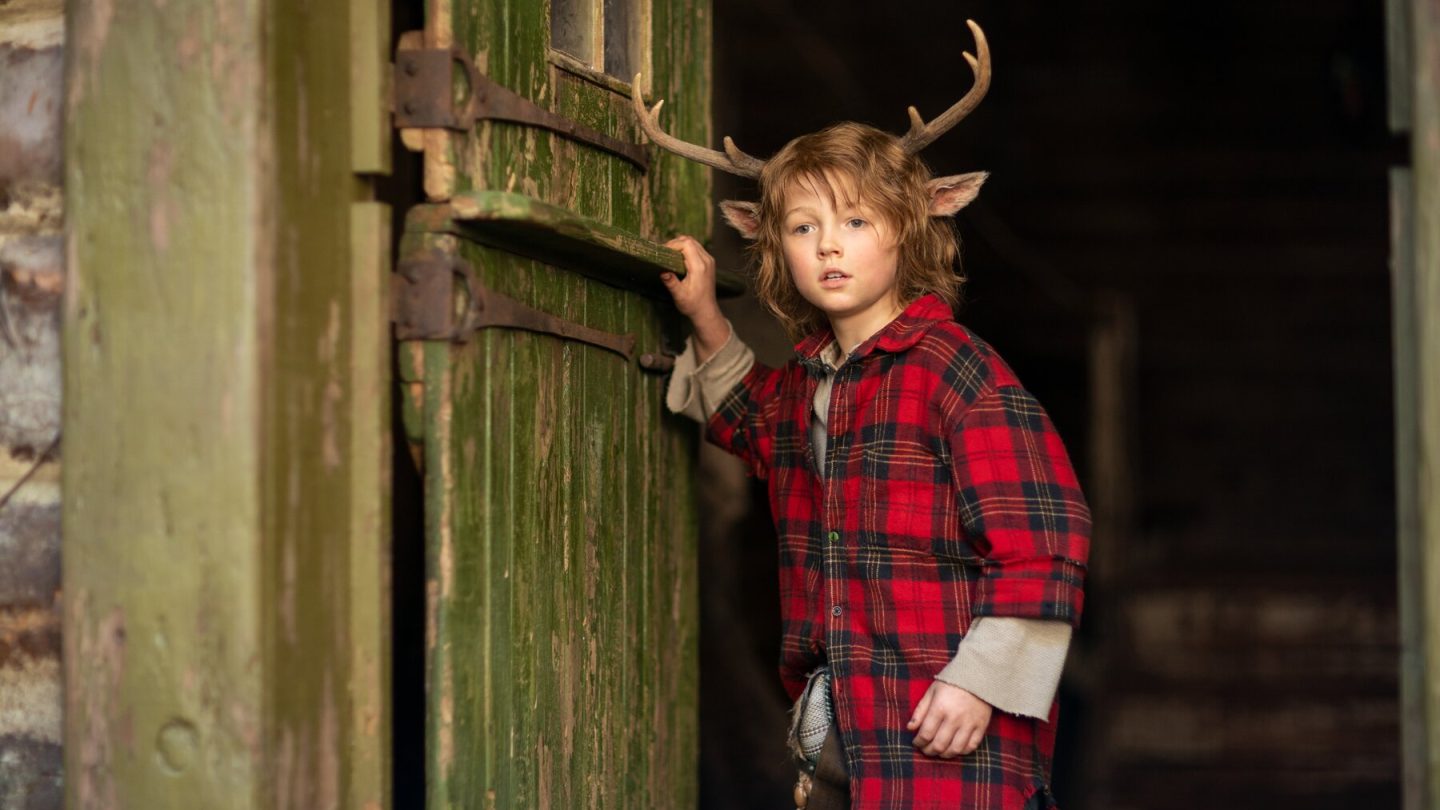 Sweet Tooth is one of those rare TV shows that comes along, about which critics and viewers by and large line up in agreement. Both demographics at this point seem positively rapturous in their praise of Netflix’s newest hit series, which debuted just a few days ago on the streamer, and which has already racked up pretty stellar audience and critics scores on Rotten Tomatoes thus far (91% and 98%, respectively).

The executive producer team for Sweet Tooth, which was written by Jeff Lemire for DC’s Vertigo imprint, includes none other than Robert Downey Jr., and it’s set within a post-apocalyptic landscape where human/animal hybrids exist. From Netflix’s official show description: “Ten years ago ‘The Great Crumble’ wreaked havoc on the world and led to the mysterious emergence of hybrids — babies born part-human, part-animal. Unsure if hybrids are the cause or result of the virus, many humans fear and hunt them.”

After living in his forest home for a decade, the description continues, a hybrid deer-child named Gus befriends a loner, and they set out to discover what’s left of America. Sounds like the perfect pandemic-era TV show, if you ask me — and the same apparently goes for many of you, since Sweet Tooth also happens to be at the top of our latest weekly list of the most-watched TV shows across all the major streamers, like Netflix, HBO Max and more.

The full list, which you can check out at the bottom of this post, covers the week of June 2-8 and comes to us as always from the team of researchers at the streaming search engine service Reelgood.

"The show of the summer" is here. All episodes of #SweetTooth are now streaming! pic.twitter.com/VWu71OR4ZI

I noted above that the show certainly feels appropriate to this moment on the basis of the summary alone, but it’s also worth noting that the bulk of the series was indeed filmed during the pandemic year of 2020 (compared to the pilot of the series, which was filmed back in 2019). Along those same lines, executive producer Amanda Burrell told The Verge that the pandemic definitely influenced the rest of the series, especially one scene that shouldn’t be spoiled and which the production team felt hit so close to home during the lockdowns last year. “On set,” Burrell said, “you could hear a pin drop.”

Among the other new additions to the weekly TV list, meanwhile, is Lisey’s Story, which was released on Apple TV+ the same day as Sweet Tooth and is based on the best-selling novel by Stephen King. Per Apple, this new series directed by Pablo Larrain follows “Lisey Landon (Academy Award winner Julianne Moore) two years after the death of her husband, famous novelist Scott Landon (Academy Award nominee Clive Owen). A series of unsettling events causes Lisey to face memories of her marriage to Scott that she has deliberately blocked out of her mind.”

For the rest of the Top 10 list, check out the titles below: