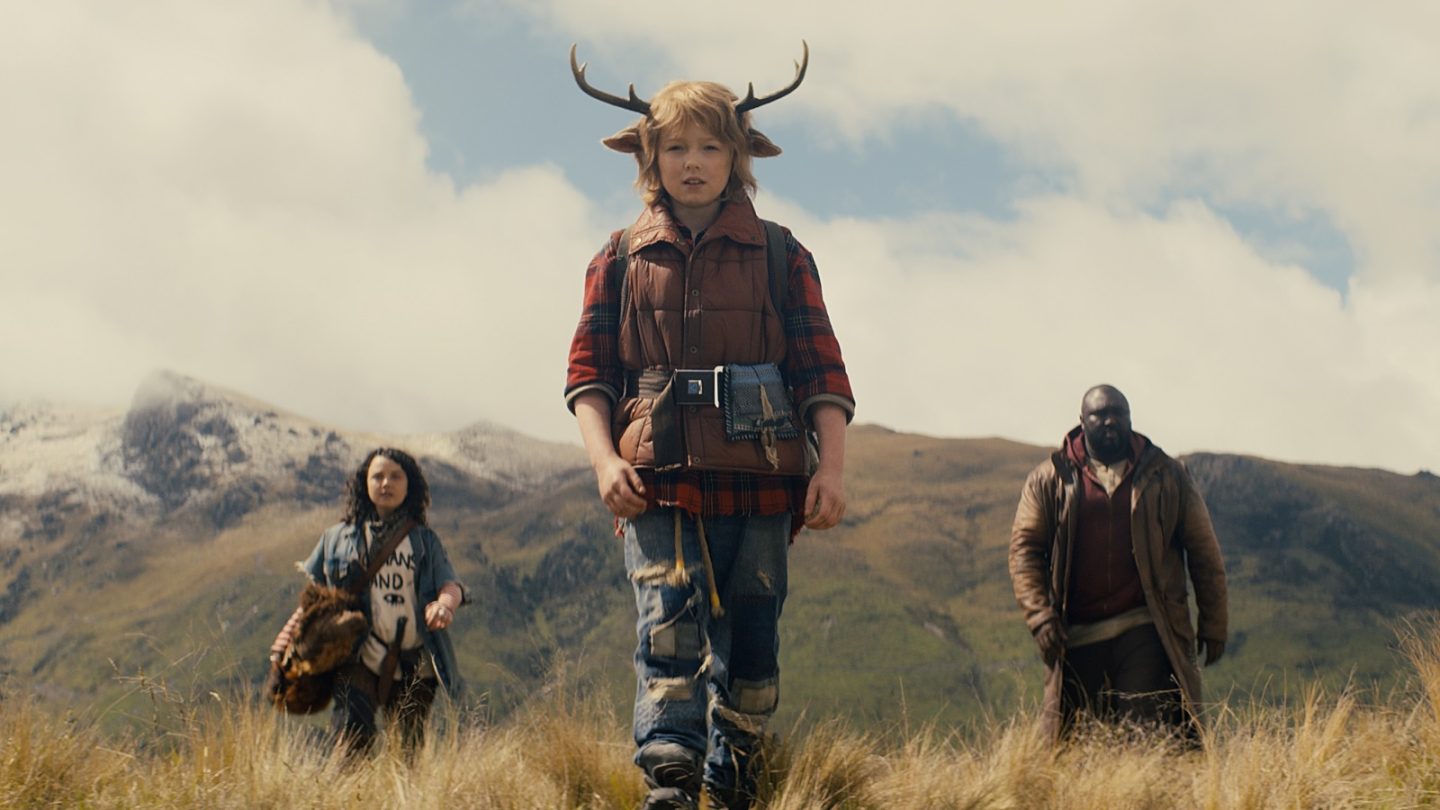 Netflix sadly lost most of its Marvel content after Disney+ hit the scene, but if you’re searching for more comic book-inspired content, look no further than Sweet Tooth, a new original series coming to Netflix this week. Sweet Tooth was written by Jeff Lemire for DC’s Vertigo imprint, and takes place in a post-apocalyptic setting where human/animal hybrids exist. Robert Downey Jr. is one of the executive producers, so there’s a little bit of Marvel flavor mixed in for good measure.