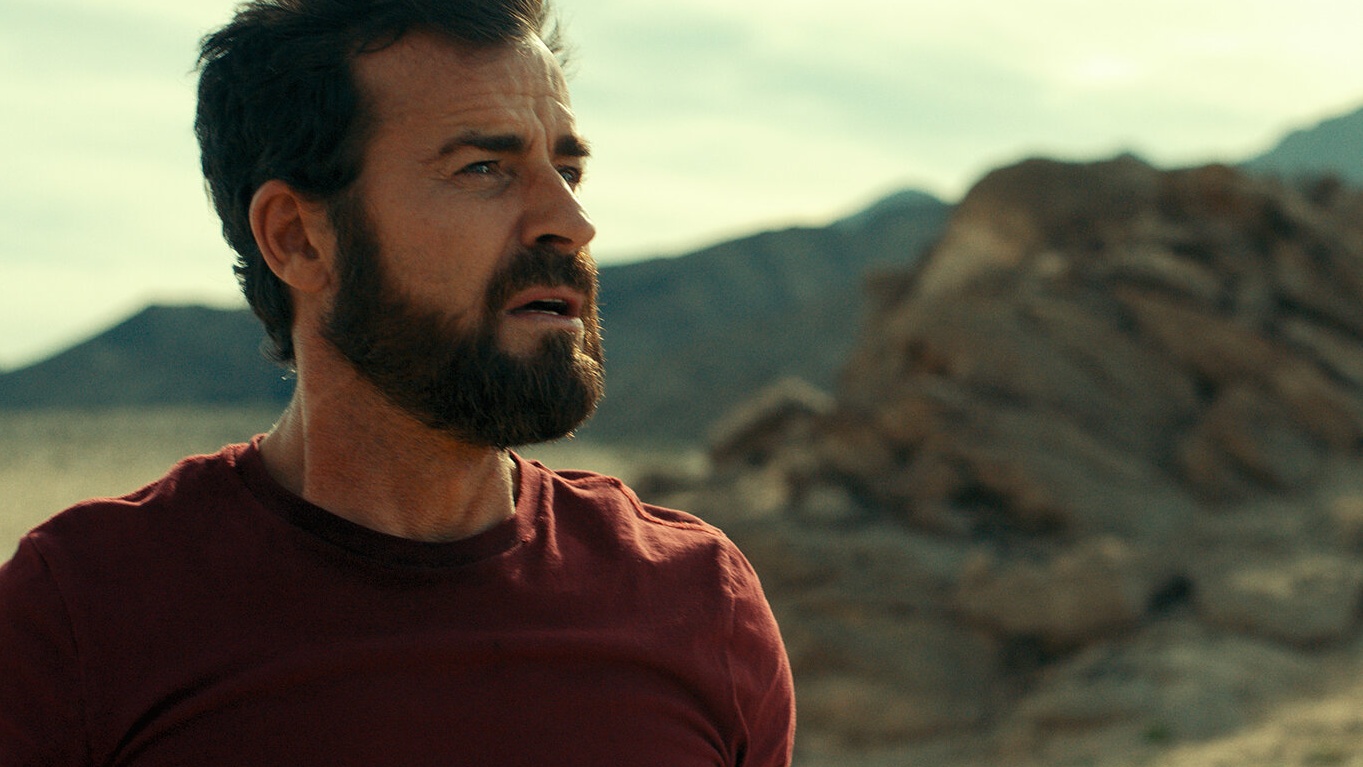 Competition among the major streaming TV services is starting to heat up even more now that we’re into the second quarter of 2021 and getting closer to some big streaming releases as the scramble for subscriber dollars and attention continues. Over the weekend, for example, I checked out the debut episode of The Nevers, a fun new HBO Max original series set in Victorian London. In it, a group of mostly women are “touched” with extraordinary powers and abilities — one of whom, played by Laura Donnelly, is an absolute beast in hand-to-hand combat, even while wearing a restrictive period dress — and viewers apparently agreed with me. The show delivered the biggest debut audience ever for the inaugural episode of an original series.

From there, we could talk about the other major streamers that have blockbuster content on the way, like Netflix — which just renewed its smash-hit Bridgerton for a third and fourth season. Also, Netflix is dropping a new season this summer of Lupin, its French-language original series about a gentleman thief that quickly became one of the streamer’s biggest shows of all time. And Disney+ has some massive series teed up for release, like Season 1 of Loki coming this summer. Having pointed to all these, though, we should note that for some people it’s still too easy to overlook one of the relatively newer streaming players: Apple TV+. And here is why you absolutely shouldn’t.

Self Financial decided to take a closer look at all the streamers to analyze which ones actually give you the best bang for your buck — in terms of things like value and the quality of content on offer. Here are some of the findings its study produced, relative to +:

“For the quantity of content you get for your subscription price, Netflix’s library is unmatched,” the study notes, with the full results available to check out here. “It is over three times the size of its nearest competitor, , which charges a flat $14.99/month offering no ‘basic’ option like the rest.

“But value for money shouldn’t be judged by the pure quantity of content available to viewers. It needs to factor in the quality of titles we are able to stream.”

Apple CEO Tim Cook himself made these same points in his podcast interview a few days ago with The New York Times’ Kara Swisher. For the iPhone maker, he stressed, + “is not a hobby. It is not a dip-your-toe-in … We’re about making the best (TV), not the most.”

On a related note, here are some upcoming + releases to put on your calendar: