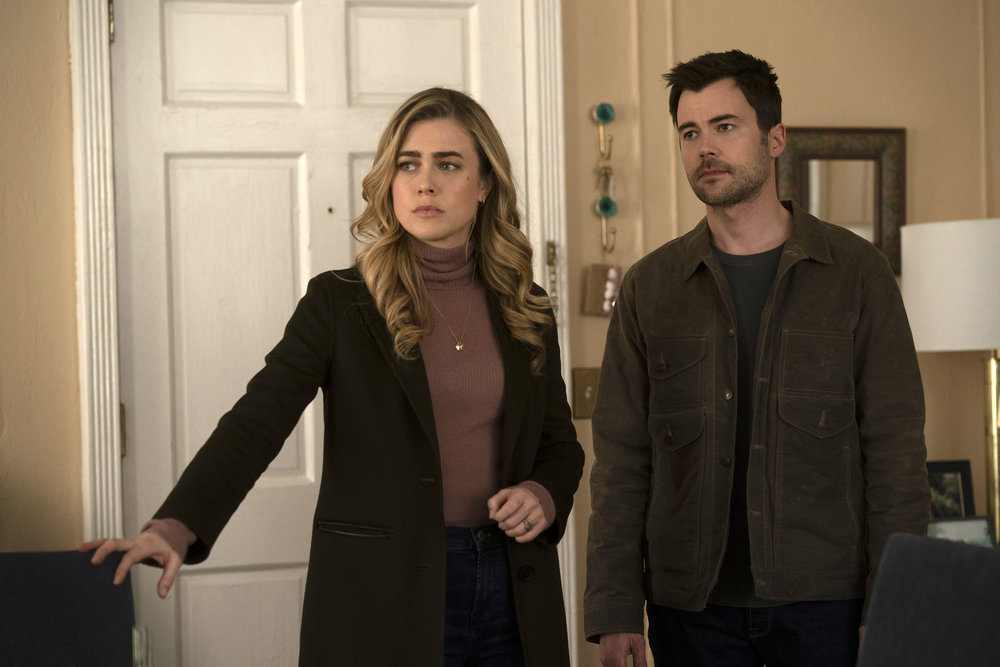 What an extraordinary story. NBC pulled the plug early on the drama Manifest, after three seasons. But thanks to a massive outcry from fans and a grassroots internet campaign to try and keep the show alive, Netflix announced on Saturday — on 8/28, a nod to the show’s Flight 828 — that Manifest Season 4 is officially happening.

In recent days, there had started to be suspicion that this announcement was close at hand. Reports had begun to circulate that new deals were being worked out with cast members. There were also anonymous reports that Netflix was taking a look at the possibility of resurrecting the show.

And how could it not? Thanks to the very intense fandom that Rake helped keep alive on social media, new and renewed fan interest helped ensure that Manifest dominated Netflix’s Top 10 list for weeks. Even beating out the streamer’s own original content that ordinarily dominates the upper echelon of the Top 10.

Couldn't let a day as significant as today go uncelebrated.

Manifest will officially return for a super-sized fourth and final season, only on Netflix! pic.twitter.com/HGns7vCvhX

Saturday’s announcement was made at 8:28 am PT. In keeping, again, with references to the fateful flight on the show that takes off in the present but arrives in the future.

One important additional thing to note here. Today’s announcement doesn’t necessarily mean that all 20 episodes will be released at the same time. Similar to what Netflix is doing with the popular Spanish-language series La Casa de Papel — with Part 1 of Season 5 coming in September — the streamer might only release a chunk of Manifest Season 4 first. Even though the whole thing will be called the fourth and final season.

“What started years ago as a flight of fancy deep in my imagination has evolved into the jet engine journey of a lifetime,” Rake said. “Never in my wildest dreams could I have envisioned the worldwide outpouring of love and support for this story, its characters, and the team who work so hard to bring it all to life. That we will be able to reward the fans with the ending they deserve moves me to no end … Thank you to Netflix, to Warner Bros., and of course to the fans. You did this.”

All three seasons of Manifest are streaming on Netflix now, so you’ve got plenty of time catch up. Manifest is also #4 currently on Netflix’s combined US Top 10 list, which includes TV shows as well as movies.