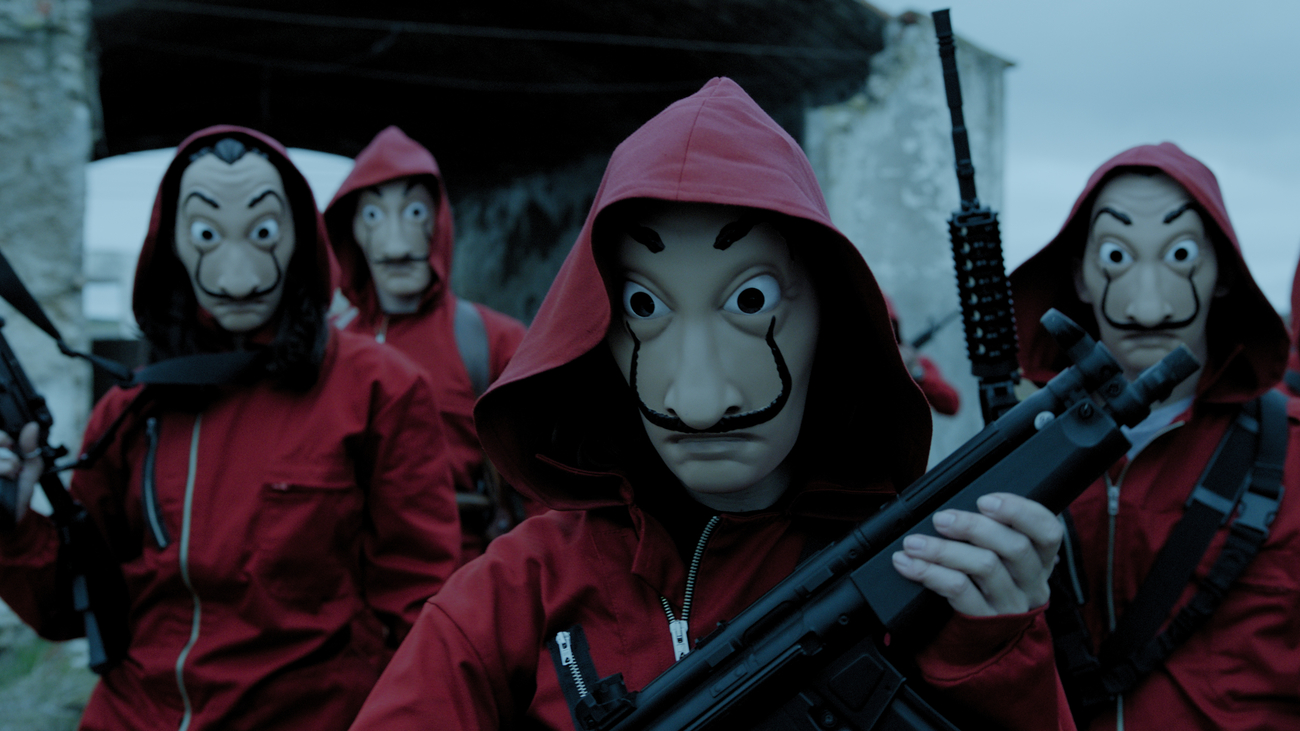 Lately, I’ve found myself reaching for Netflix fare that’s off the beaten path — not the buzziest stuff like Tiger King or Too Hot to Handle that the Internet seems to love right now and more along the lines of shows like Money Heist and the streamer’s growing pile of Korean dramas. I suspect it has to do with scratching an itch related to being unable to travel right now because of the coronavirus pandemic, and watching programming from around the world in a way at least lets your mind travel when your body can’t.

For example, that’s also the reason I just finished catching up on the latest batch of Terrace House that got added to Netflix a few weeks ago — Terrace House, being a super-popular Japanese reality show that’s a co-production between Netflix and Fuji TV. In it, a group of six strangers (three men and three women) live together, but unlike the dynamics that would unfold in an Americanized version of this drama, the tenants are all nice to each other for the most part, the fall in love (usually in a largely chaste fashion) go on dates, go to work, and help each other pursue their ambitions in life. And that’s pretty much it. It can make for a pretty zen watching experience and is definitely unlike anything you’d find in the US, that’s for sure.

When it comes to the latest rankings of what’s most-watched on Netflix right now, meanwhile, we turn to the always-reliable team at streaming search engine Reelgood, which studies data from its more than 4 million monthly active users. For the week of April 16-22, as I said, foreign-language titles comprise a good chunk of the Top 10 titles, with Money Heist at the top. I’ve been meaning to check that one out and will probably start soon — its fourth season just debuted on Netflix, and the series follows a group of criminals who got together in Season 1 to pull off an epic heist, and we follow what unfolds from there.

Beyond that, Netflix viewers are bingeing the most on titles like Crash Landing on You, Elite, and Unorthodox. Crash Landing on You is one of my favorite all-time Netflix series — it’s a South Korean drama about an heiress who has an accident and ends up across the border, where she falls in love with a North Korean soldier. It’s the feel-good foreign series you didn’t know you needed right now to add to your quarantine must-binge list.