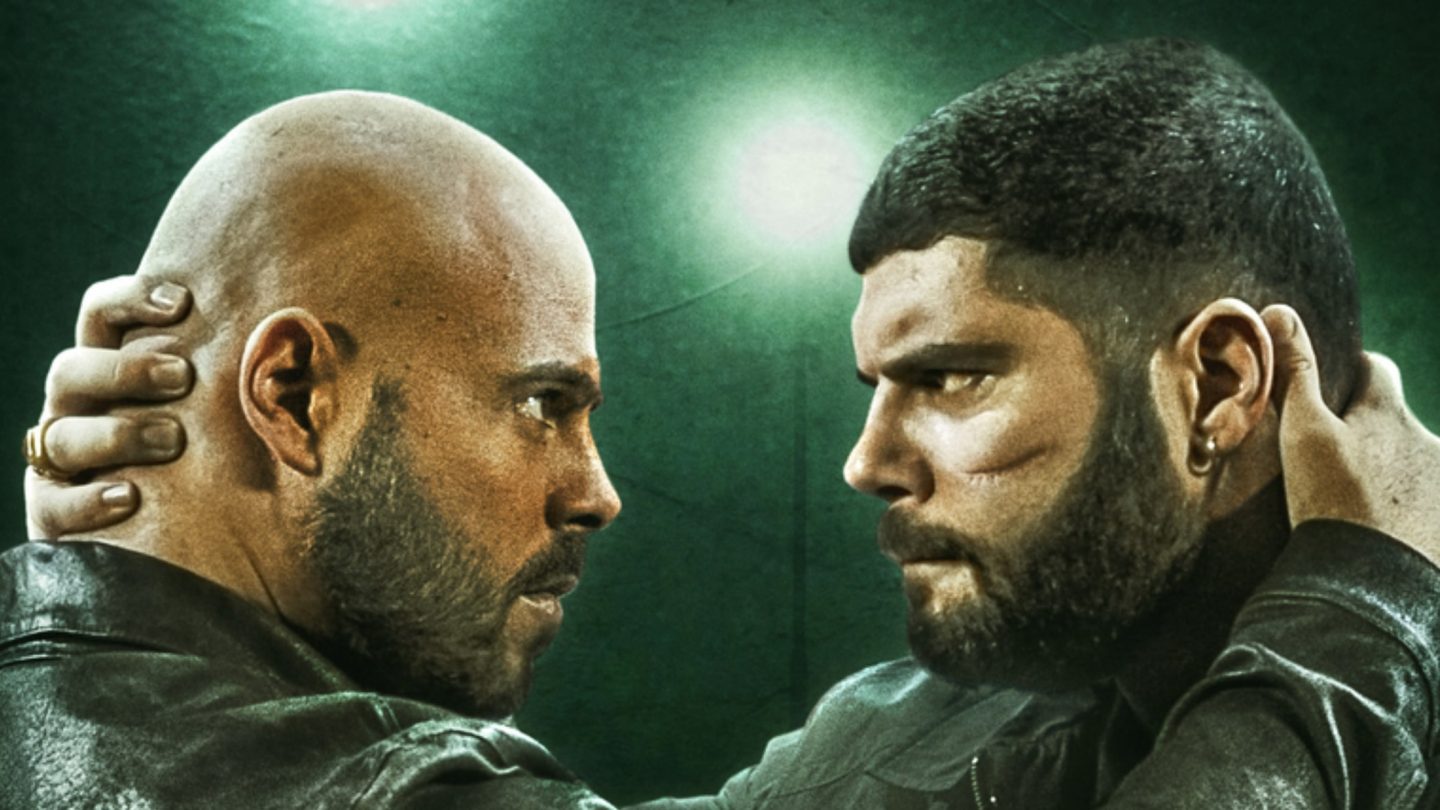 2022 marked the 50th anniversary of the first installment in Francis Ford Coppola’s magisterial, Shakespearian mafia trilogy The Godfather — which also came back for a limited theatrical release on February 25, and which likewise spawned a Paramount+ original series about the making of the movie. Coincidentally, this was also the year that audiences said goodbye to a much darker, violent, and authentic mafia saga in the form of the fifth and final season of Gomorrah, which is streaming exclusively on HBO Max.

The one doesn’t really have anything to do with the other, but for the fact that Gomorrah is what you’d have left after excising all of the bloat and Hollywood-style gangland cartoonishness from The Godfather. Indeed, the Corleones wouldn’t last a day in the brutal, crime-ridden slums of Naples, where the streets and high-rises managed to produce more brutal and bloody savagery than an American mafia movie or show would ever dare to include. Sorry, Godfather fans.

Thanks in part to actor Salvatore Esposito’s portrayal of Savastano — a crime boss with a menacing scar on one cheek who broods, dotes on his wife and son, and who shoots to kill without so much as blinking — I’ve found myself unable to so easily let this series go, never mind its well-executed conclusion. For me, in fact, there will always only be one godfather. And it’s not the Hollywood version. It’s this one, the hulking, bearded figure who grew up in the decaying northern Naples municipality of Secondigliano.

In Gomorrah, the gangs speak in the Neapolitan dialect, and live by the code of “il Sistema” (The System). Rival clans of the Camorra, the Italian criminal organization upon which the name of this show is based, jockey for power, scheme, kill, edge out rivals and live to fight a forever war. One where the battlefield is demarcated by city streets and ugly apartment blocks, the sound of automatic gunfire and bloody turf wars at night that are as commonplace as children playing in the street.

Watched all 4 seasons of Gomorrah on HBO max and it’s probably the most brutal gangster show of all-time, it makes the Sopranos look like child’s play. It goes off the rails at the end of the first season and gets gradually worse but it’s still pretty solid by the end of S4.

When we see the players wordlessly selling drugs from protected corners, hiding weapons, setting traps for rivals, taking refuge in pre-provisioned safehouses, it all hints at a universe of corruption and malevolence that, I’m sorry — guys who say things like “Leave the gun, take the cannoli” or whine that “You don’t even think to call me Godfather” have almost nothing in common with.

“Your money is dirty”

And while there is a staggering amount of blood, gunfights, and death over the course of the show’s five seasons, Gomorrah doesn’t always rely on guys who wear expensive clothes and who look like male models to push the narrative along. Sometimes, as in Season 5, evil comes in the form of a diminutive, grieving old widow with apparently vast criminal resources at her command.

At one point, she shuffles into the foreground to confront a tied-up fool who had a hand in her husband’s murder. With jet-black eyes, she glares at him and declares that he has not yet paid enough for his sins.

And that the only thing left for him to do, she practically hisses, is for him to become “worm food.”

Even before the final season debuted on HBO Max at the end of January, I was still thinking about the prior season’s finale (in which Genny reminded viewers who might have forgotten about his capacity for violence with his stunning surprise murder of a major character) for days after I watched it. This time around, in Season 5, we get a kind of summation of the rot in Genny’s soul, when one character makes a show of refusing to take a payment from Genny:

“Your money is dirty.”

Replies Genny coldly, “All money is dirty. And it makes men do such awful things.”

The wages of sin is death

When we first met Genny back in Season One, he was the pudgy, spoiled, over-privileged scion of an especially vicious mafioso, Pietro Savastano. His parents sent him away to learn about the business, to Central America, and he came back leaner, with a faux-hawk, and a steely personality. He came back hard.

Over the course of five seasons, we watch Genny get married and become a father. He learns how to cheat, and how to out-maneuver enemies. His chaotic friendship with fellow gangster Ciro Di Marzio is one of the few constants in his life — that is, until a rival clan forces Genny to kill Ciro — and Genny ends up a cold-eyed killer with money, power, and soldiers at his beck and call.

Gomorrah, especially with Season 5, feels to me a little like what you’d get if, say, Game of Thrones and Breaking Bad gave birth to a psychotic love child. There is no one here worth rooting for. Let it be known, however, that Esposito (along with Marco D’Amore, who plays Ciro) has ensured that this critically acclaimed crime drama easily rivals anything that’s emerged stateside in years.

Both actors also do a phenomenal job of getting you invested in what happens to their characters. For crying out loud, D’Amore’s Ciro kills his own wife with his bare hands, and you still stay on the edge of your seat for five seasons, captivated by how the so-called “Immortal’s” story is going to play out.

An explosive, satisfying end to an HBO Max classic

It’s been said that all great stories come down to one or both of the following. Either a man goes on a journey, or a stranger comes to town. I love this HBO Max standout not just because it contains elements of both of those. But also because of the universality throughout it. The son becomes the father. The wages of sin is death. Wars are bad for business. And, in the end, it’s always the hubris that gets you.

To be sure, my praise for Gomorrah is not 100 percent unequivocal. Things did feel ever-so-slightly rushed in the final season, such that it seemed like everyone had already decided on the endpoint they wanted. And just spent 10 episodes backing into it.

Along the way, Ciro had a huge change of heart about Genny that struck me as baffling at first. Until you remember — these are career criminals, which is to say their psyche doesn’t follow the same straight line as ours.

In the final analysis, though, that’s a minor quibble. Gomorrah is the standard by which all future mob stories will be judged. Esposito’s Genny Savastano wasn’t born under a bad sign, with a blue moon in his eyes. But the actor nevertheless brilliantly turned him into one of the most unforgettable gangsters to ever grace the small screen.