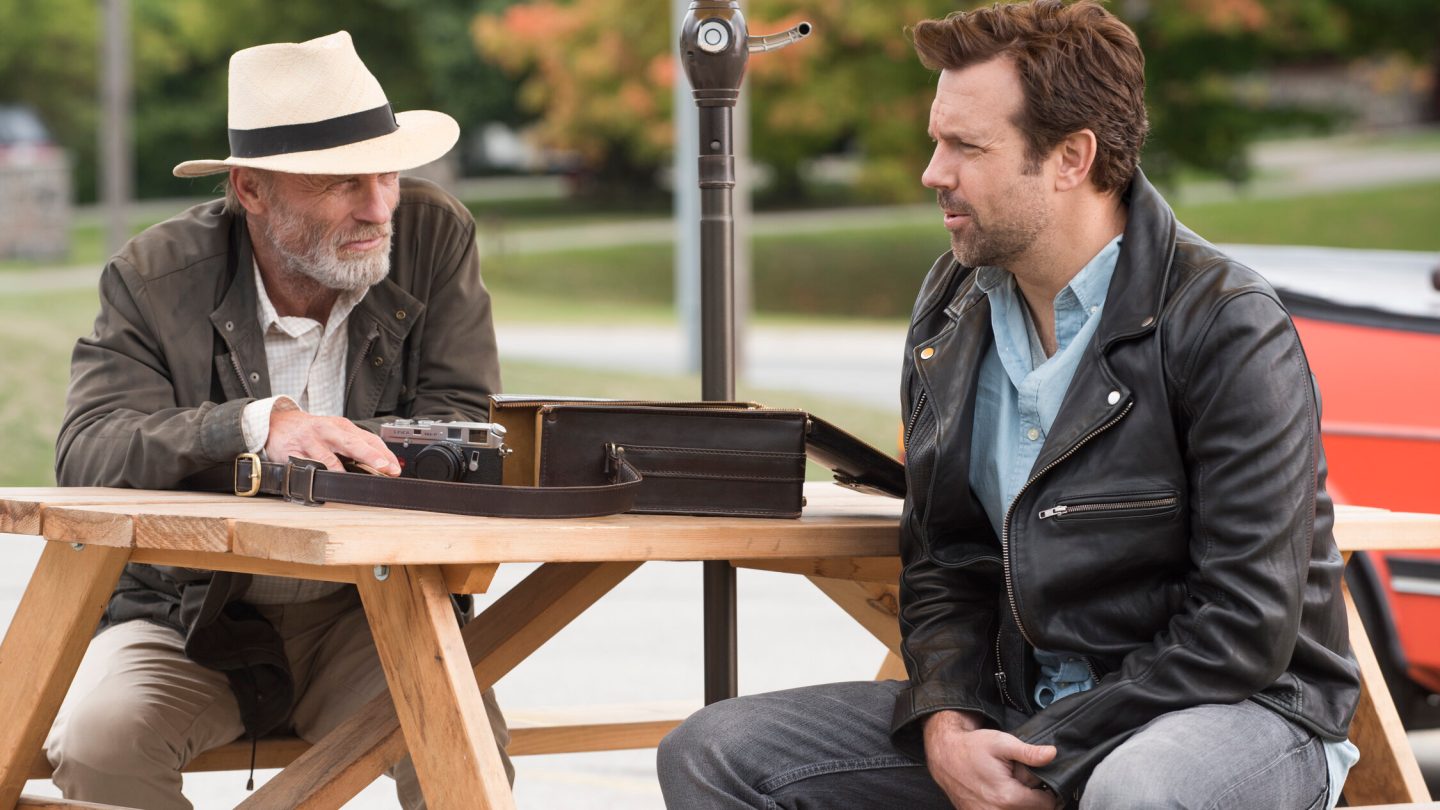 Writer Miles Klee made me laugh on Friday, when he lamented in an exasperated tweet how he wished he could open Twitter without seeing “(expletive) Ted Lasso propaganda” every two minutes. You can’t really blame him, though. Friday was the release day for Ted Lasso Season 2. That shamelessly feel-good, heart-on-its-sleeve Apple TV+ show, the one that scored an impossibly long series of awards and an Emmy record for the most nominated freshman comedy ever. The series that also happens to be the best thing, bar none, on Apple’s Netflix-like streaming service. It’s now returned, to a flood of fawning publicity, with one new episode a week for the next 11 weeks. To make grumps or believers out of us all.

Dribbling the episodes out a week at a time means it’ll be October before we get to the season finale. Which is to say, if you’re a fan of Ted, Coach Beard and everyone else associated with AFC Richmond — and if, like star player Dani Rojas, you, too, believe that “football is life” — that might feel like too much of a wait. That’s why, in the meantime, we’d like to recommend something to tide you over. It’s one of the lesser-known Jason Sudeikis movies in his catalog — Kodachrome, a Netflix original movie from 2018.

Sudeikis is no Ted Lasso in this one, which is a drama about the complicated reunion of a son with his dying, cranky jerk of a father. But by the end of it, Sudeikis — along with the two other leads, Ed Harris and a luminescent Elizabeth Olsen — will have worked you over with the same kind of warm blanket, feel-good energy you get from Sudeikis’ series.

Moreover, there’s even a connection — albeit a little tenuous, but it’s there — to Season 2 of Ted Lasso. But we’ll come to that.

First, the basics: Harris plays a photographer, Benjamin Asher Ryder, who’s had a celebrated career but is now dying of liver cancer. His big idiosyncrasy, though, is that he only shoots on Kodachrome, Kodak’s color film for which processing ended in 2010. In this movie, there’s only one store left open in the world that still processes Kodachrome. (Fun fact: In the movie, this store is in the town of Parsons, Kansas, which is about two hours from Kansas City — the hometown of Coach Ted Lasso.) Ryder has decided to enlist his estranged son into driving him to the last photo store in the last town anywhere in the world where he can bring the handiwork of his craft to fruition.

Olsen plays his nurse/assistant, while Sudeikis is the son, Matt Ryder. He’s a record label A&R executive who’s got one last chance to save himself from being fired (his problem being that he cares too much about the music, when the label just wants to find the most marketable bands).

You can probably surmise how this all plays out. According to the rules of movies where everyone piles into a car for a road trip, in this case one last road trip of immense consequence, everyone will undergo profound change by the end of it. Elsewhere in Kodachrome, the younger Ryder and Olsen’s character, Zooey Kern, find themselves at one point in his childhood bedroom. Listening to records, on a turntable. Which also reminds us that, as with the immutable laws of movies with a road trip therein, so it is with a film that brings a guy and girl together to talk about they music they love, and loved.

Those two will, eventually … how should we put this. They’ll eventually be singing the high notes together, by the time things get to the fast part of their, you know, duet.

Towards the end of the film, the elder Ryder is hanging out, one last time, with photographers he’s met throughout his career. And some he’s never met, but who he inspired to get into the profession. The way Harris plays the scene, he’s an old man, filled with regret. But also, a little contradictory, proud of the life he chose. “We’re all so frightened by time,” he tells the assembled photographers, after he finally made it to the store just in time to process his last Kodachrome rolls.

“The way it moves on. The way things disappear. But that’s why we’re photographers. We’re preservationists by nature. We take pictures to stop time. To commit moments to eternity. Human nature, made tangible. About as good a definite of art as any, I guess.”

My favorite scene in the film is actually one that last barely a couple of minutes, with no words spoken. Harris, as the dying father, has just finished acting out — being rude, crass, inappropriate, annoying and just an all-round pain to be with. In the back of the car, on the road trip, with his son and Olsen’s Kern up front. He knows he’s dying. We, the audience, know he’s dying. And he sees, all of a sudden, what looks like a camper van in the next lane over.

A young girl is leaning out the window, with her long ponytail flowing in the breeze. It’s a picture postcard moment, and Harris, as Ryder, doesn’t hesitate to capture it. He brings his camera up to his face and starts snapping. It’s clear that he’s got the biggest, toothiest smile you’ve ever seen in your life from behind the camera. Like he’s forgotten everything else and just shrunk his world down to this one moment. The young girl doesn’t seem to mind, either. With no words, that camper van gets off at the next exit, while the car with our main characters keeps driving. We see Harris wave back to her. The wordless exchange feels a little happy, sort of, but also immensely sad. Will he even have time left to develop that film? Why take pictures that you’ll never get to see?

An email from Sudeikis, the real-life Ted Lasso

I thought about this movie amidst the recent flood of press coverage touting the premiere of Ted Lasso Season 2. One writer noted that Sudeikis is just as nice as Coach Lasso in real life — and he pointed to the Kodachrome movie to prove why.

In short, entertainment writer Mike Ryan caught up with Sudeikis to write about the film at a time when the journalist was grieving the loss of his own father. Sudeikis thanked him for opening up to him. And after their interview, he sent the journalist an email. It read, in part, that Sudeikis thinks it’s important “for us human beings to do that. To connect. To share. And to not concern ourselves too much with the outcome of such bravery. Especially the men of the world. Our generation is the first to ‘understand’ that notion, but darn it, I’d love to try and be the first generation of fellas to ‘live’ the notion as well.

“You see deeply into things for a living,” Sudeikis’ email concluded, with a bit of Ted Lasso-style encouragement. “Allow yourself the experience of doing that to yourself, for yourself.”