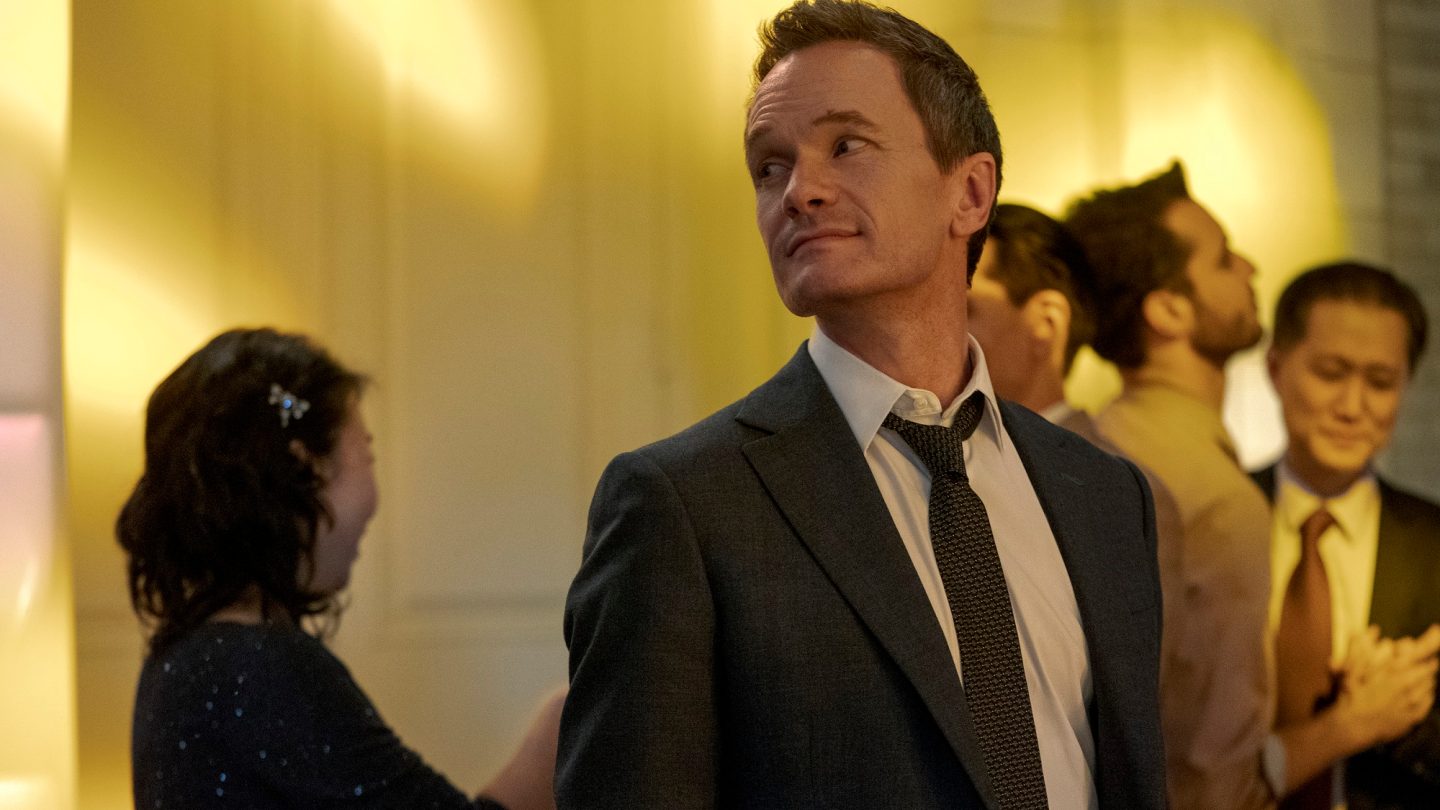 The high-profile releases have slowed down a touch for the week of July 24th, but Netflix still has plenty of new content for subscribers. Those that haven’t canceled, anyway. Leading the charge is Neil Patrick Harris in the rom-com series Uncoupled, which is about a New York City real estate lawyer looking for love after his long-term boyfriend moves out.

Scroll on to see everything coming and going on Netflix from July 24th to July 30th.

Those are all of the Netflix releases and departures for the week of July 24th. We will be back next week with more new movies, TV shows, and specials coming to the streaming service. In the meantime, check out everything else coming and going on Netflix.