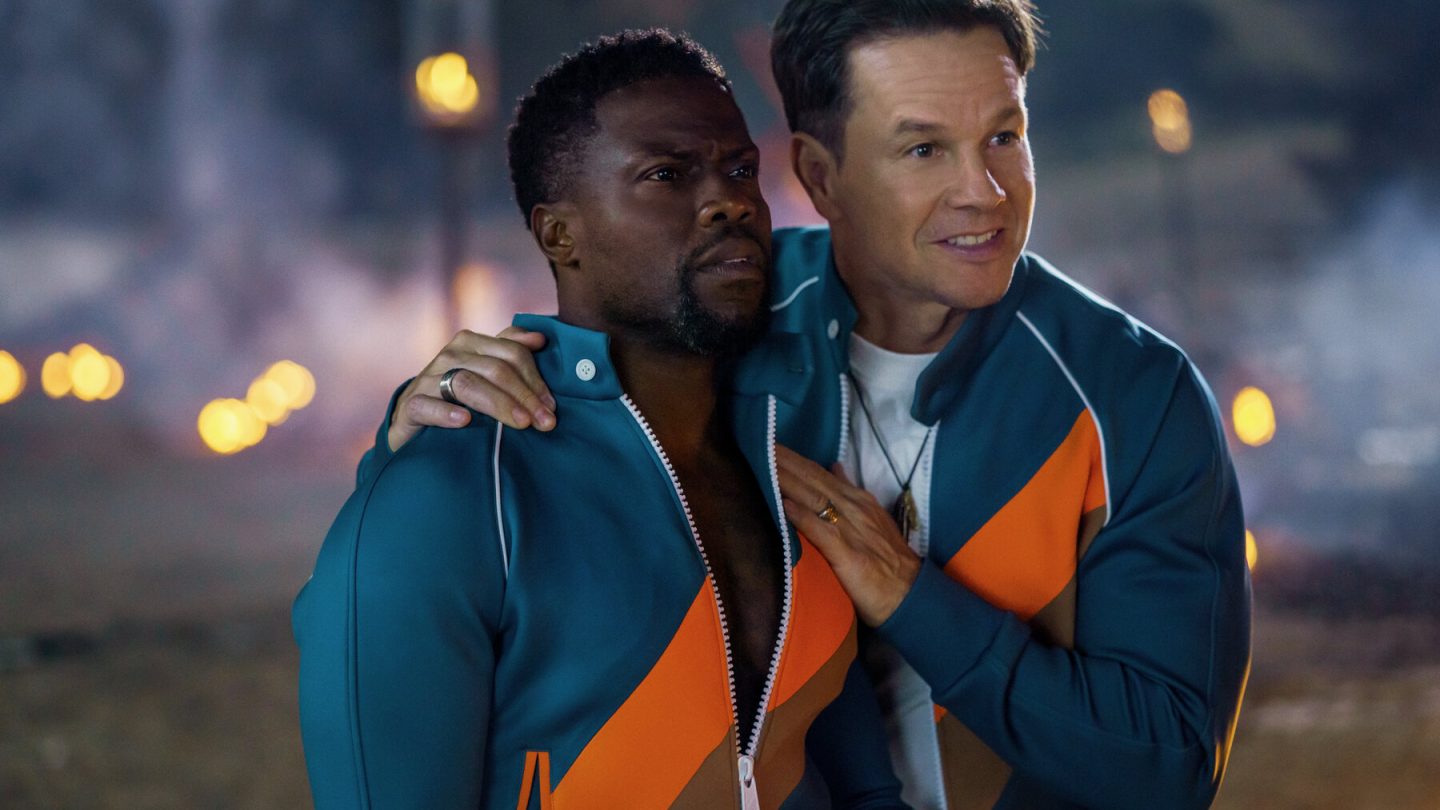 Kevin Hart, in one project after another for Netflix, has consistently guaranteed one of the most precious commodities for the streaming service: An influx of viewer attention. His latest, for example, is Me Time, a comedic romp in which he stars with Mark Wahlberg playing his once-upon-a-time best friend. Critics hate it. Viewers are trashing it.

And yet, the movie is #1 on Netflix in the US right now.

Over on the TV side of the streamer, it’s the same story. Echoes is a 7-episode limited series starring Michelle Monaghan. It’s a mystery thriller, about two identical twins who share a dangerous secret. Monaghan pulls off the impressive feat of double-duty here, portraying both twins. Nevertheless, critics hate it. Viewers are trashing it.

And yes, you guessed it — this series is #1 on Netflix in the US right now.

What gives? Let’s start with a closer look at Me Time, which hit Netflix on Friday, August 26.

Maya is overworked and eventually decides she needs to get away — and spend some quality time with their children. She offers to take the kids away for Spring Break, and, as a result, Sonny is alone at home for the first time in a decade. As luck would have it, he also gets a call from his former best friend, the “party animal bachelor” Huck Dembo (Wahlberg). They plan to get back together for Huck’s 44th birthday party. As you can imagine, though, the weekend spirals out of control.

Hart’s Sonny definitely gets his “me time,” though, and then some.

On Rotten Tomatoes, Me Time currently has a truly abysmal 7% score from critics, based on 41 reviews. The audience score is better, but not by much: 29%, based on more than 250 user ratings.

Different strokes for different folks — but, again, this is the #1 movie on Netflix right now that we’re talking about. Both in the US, as well as the world. Netflix’s latest weekly Top 10 chart data shows that Me Time garnered 59.2 million hours of viewing time for the 7-day period that ended on August 28. That makes it the #1 English-language movie on Netflix globally (at the moment).

Echoes — the #1 series on Netflix in the US

With Echoes, as with Me Time, it’s pretty the same picture.

As I write these words (on Tuesday, August 30), Echoes is the #1 Netflix show in the US. And, like Me Time, it’s also the #1 English-language TV series in the world (with 68.4 million hours of viewing time this week).

The Rotten Tomatoes scores for the show? A stinker of a 28% critics’ score, based on 18 reviews. And an audience score of 43%, based on 128 user ratings as of the time of this writing.

All of this begs the obvious question: How is this happening? Why do movies and TV shows end up at #1 on Netflix, if both critics and viewers think they’re so awful?

READ MORE: The #1 Netflix show in the world right now is getting trashed by critics

A number of factors are probably at play here.

For one thing, yes, Rotten Tomatoes scores may show what looks like universal viewer criticism. But keep in mind: The viewers of a title who bother to share their thoughts on Rotten Tomatoes in the first place still only represent a subset of the total audience of a given title. Believe it or not, there are people in this world who don’t really care about opining on the internet. This is to say, these kinds of scores represent an incomplete picture.

Some of this also probably has to do with Netflix shoving its big, splashy new releases at viewers front and center on the Netflix home screen. Just because the Netflix algorithm thinks you might like something, though, I’m sorry to say — that won’t necessarily turn a paint-by-numbers throwaway from Kevin Hart into a critically acclaimed gem.

Quality control probably is a factor here, too, but I put that a little farther down the totem pole. One man’s trash is another man’s #1 title on Netflix, it seems.