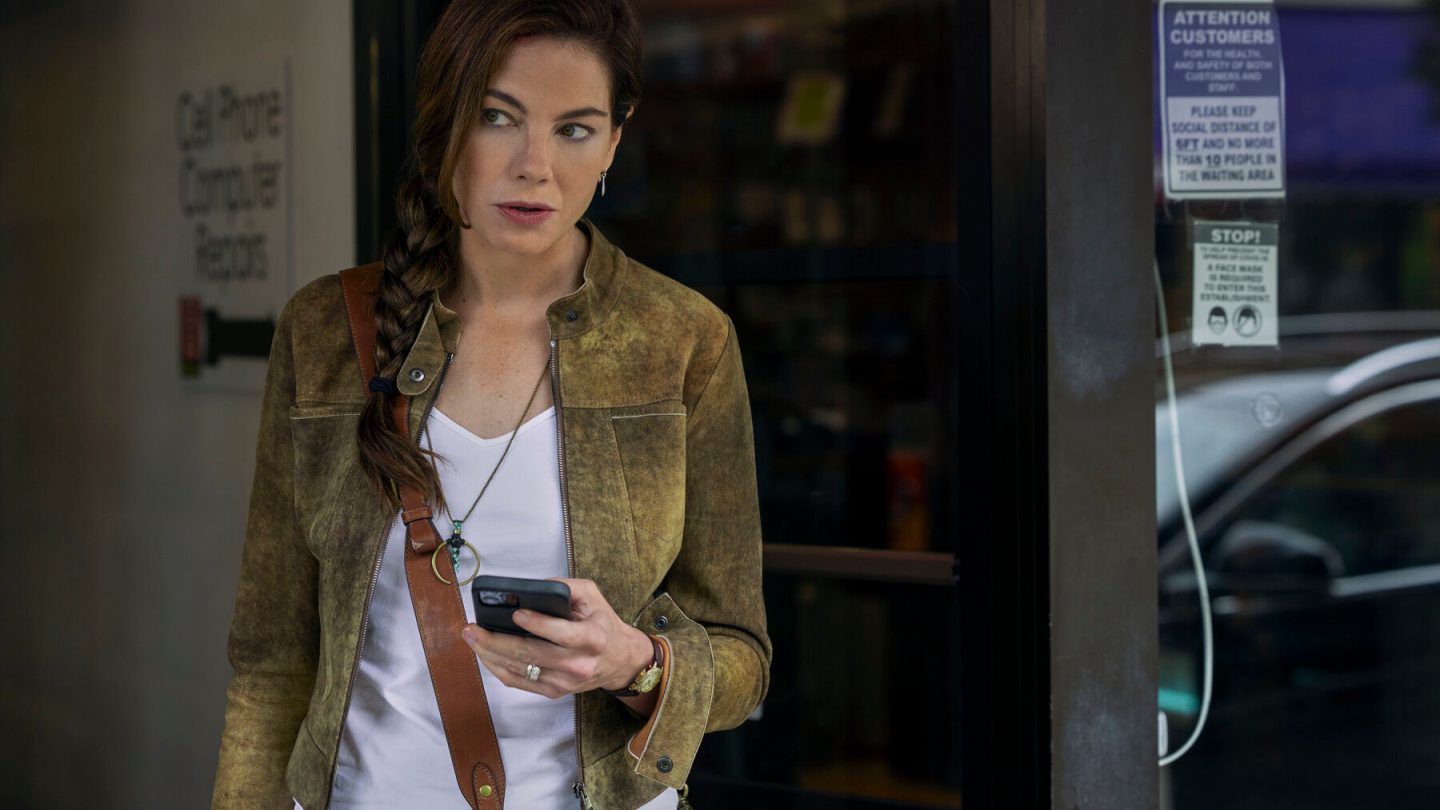 While that’s certainly true and we’re seeing that disparity over and over again these days, especially with Netflix titles like The Gray Man, the same is true for streaming TV shows, as well. And it’s not just a mismatch between what critics and viewers say. There’s also a bit of a chasm between what viewers say … and what those same viewers actually do. Case in point? Look no further than the newly released Netflix series Echoes.

Echoes Netflix series — #1 in the world this week

Netflix’s new global Top 10 English-language TV show chart was just released on Tuesday, August 30. It reveals, among other things, that Echoes — a 7-episode limited series starring Michelle Monaghan — has finally dethroned The Sandman to be the new most-viewed Netflix show in the world.

“Echoes,” Netflix explains, “is a mystery thriller about two identical twins, Leni and Gina, who share a dangerous secret. Since they were children, Leni and Gina have secretly swapped lives, culminating in a double life as adults. They share two homes, two husbands, and a child — but everything in their perfectly choreographed world is thrown into disarray when one of the sisters goes missing.”

Everyone and his brother is watching this thing on the streamer right now, as you can see via the data at the bottom of this post. Even though, if the Rotten Tomatoes scores tell you anything, viewers and critics seem like they kind of can’t stand it.

Critic and viewer reactions to Echoes

Currently, the show has a pretty abysmal critics’ score on the review aggregation site (28%, based on 18 reviews thus far). And it’s not just the critics bashing it. Echoes also hasn’t fared much better with viewers.

The Rotten Tomatoes score on that front stands at 41% as of the time of this writing. That’s based on 121 user ratings, like this one from Tuesday, August 30: “More plot holes than a slice of swiss cheese. Horrible fake southern accents. Bad lead actress. Low production budget (that shows). Just NO.”

And, from RogerEbert.com: “The potential of Echoes starts to drain before the premiere is even over as it gets goofier and goofier in a way that’s not entertaining but frustrating.”

Whether all of that really “matters” will perhaps manifest itself come next week, when the subsequent weekly Top 10 global rankings will show whether or not Echoes remains top-ranked. And whether or not this week’s showing was, by and large, a fluke, with viewers and critics checking out the series en masse and then deciding they didn’t like what they saw.

The thing to keep in mind is that only a subset of people who stream a given title ever bother flocking to a site like Rotten Tomatoes to leave a review, whether good or bad. Critics can pan whatever they want — that’s not always a kiss of death. But it’s also important to always point out that putting too much stock in this or that data point is to emphasize only part of the picture.

With that in mind, here’s the latest data snapshot Netflix has released, revealing the Top 10 most-watched English-language Netflix shows globally for the 7-day period that ended on August 28.