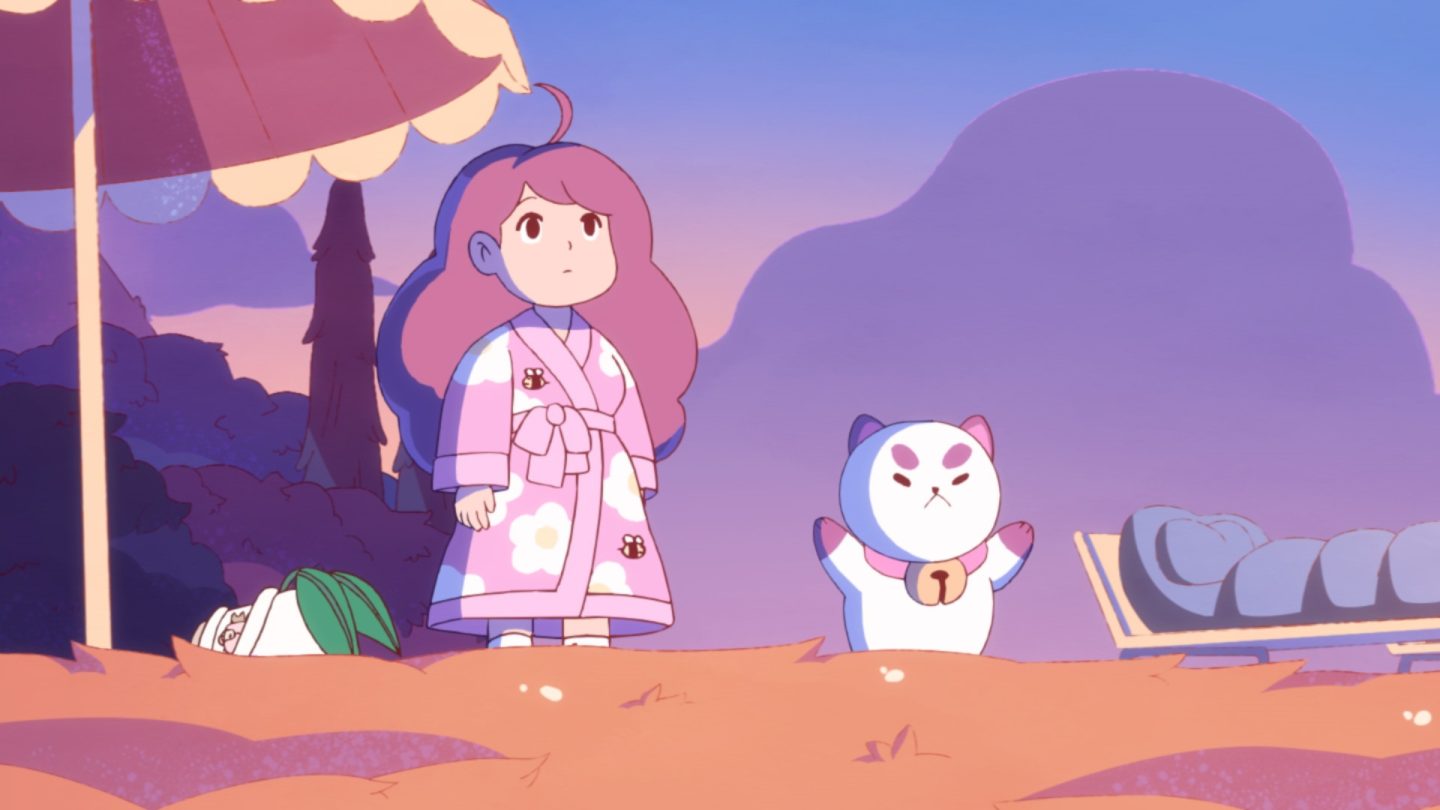 There’s an interesting variety of new releases coming to Netflix the week of September 4. The one I’m most excited about is Bee and PuppyCat, which debuted on YouTube way back in 2013. Nearly a decade later, it’s coming to Netflix.

Other highlights this week include Cobra Kai season 5, Chef’s Table: Pizza, and a suspenseful thriller starring Queen Latifah called End of the Road.

Scroll down to see the new releases on Netflix from September 4 to September 10.

Those are all of the Netflix releases and departures for the week of September 4. We will be back next week with more movies, shows, and specials coming to the streaming service. In the meantime, check out everything else coming and going on Netflix.