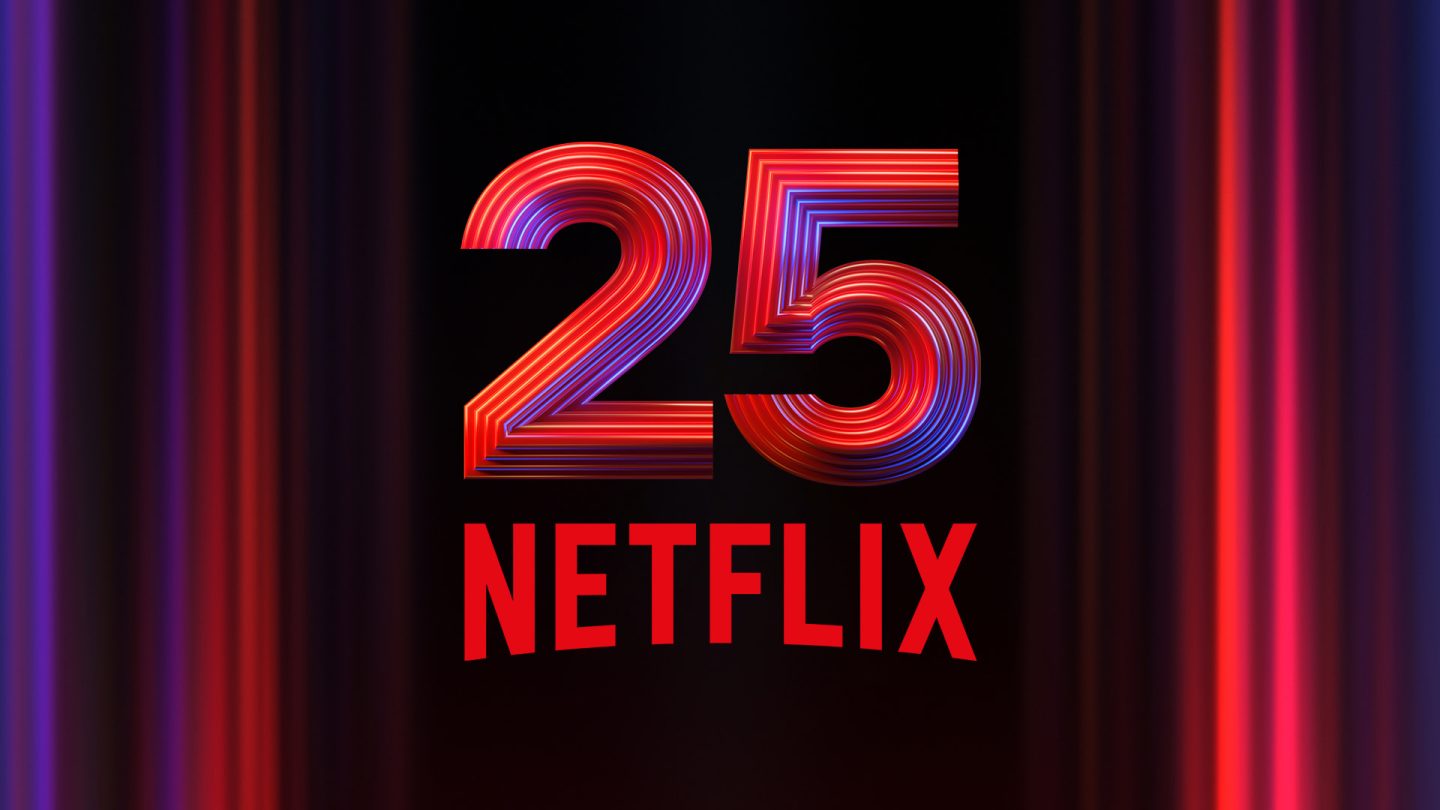 Netflix is moving up the release date of its ad-supported plan, The Wall Street Journal reports. Netflix had previously announced that its ad-supported plan would arrive in early 2023. Now, some ad buyers claim that Netflix is going to launch the plan on November 1 instead. Disney has already confirmed that Disney Plus Basic — its own ad tier — will debut on December 8, so it appears to Netflix’s priority is beating Disney to market.

The ad buyers also say that Netflix is looking to charge $65 CPM (cost per thousand viewers) for ads. Variety pointed out that Netflix’s price is far higher than what most other streaming services charge. In fact, the industry standard is less than $20 CPM.

At first, Netflix wants to sell 15-second and 30-second ads that will appear before and after content plays. The goal is to keep ads down to four minutes per hour of programming. This is less than other streamers and a fraction of traditional TV.

Previous reports have also revealed that Netflix with ads won’t include the full library of the ad-free plans. Some content providers simply won’t allow Netflix to show ads alongside their movies and shows, and so Netflix would likely bar them from the ad plan.

As for the price, a recent leak suggested that Netflix will charge between $7 and $9 a month. For reference, after the latest Netflix price hike, the Basic plan costs $9.99, the Standard plan costs $15.49, and the Premium plan costs $19.99 a month.

Netflix is relatively late to the party. As such, it’s no wonder that the streamer feels a sense of urgency when it comes to launching an ad-supported subscription model. HBO Max, Hulu, Peacock, Paramount Plus, and Discovery Plus all have plans with ads, and Disney has already committed to launching one before the end of the year.

Unsurprisingly, Netflix wasn’t willing to confirm or deny any of these reports. “We are still in the early days of deciding how to launch a lower-priced, ad-supported tier and no decisions have been made,” a Netflix representative told Variety.